Turn Your iPad Into a Designing Tool: Figma on iPad Pro 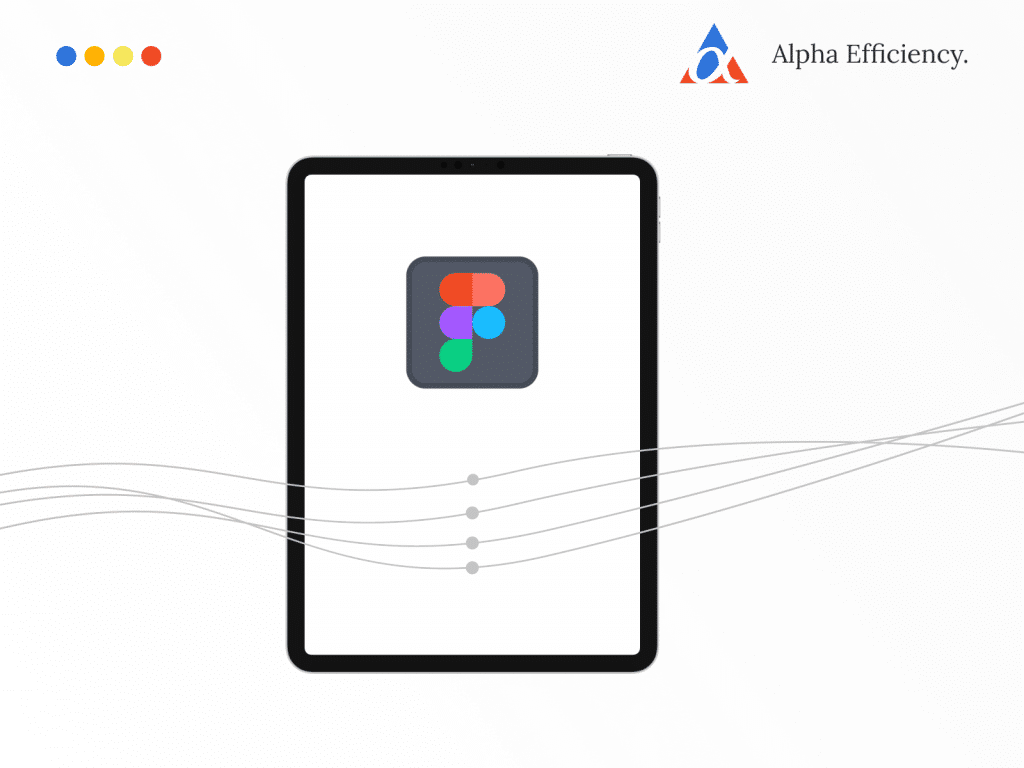 This app has really made life easier for us over at our web design agency. Whether we are relaxing by Lake Michigan or returning from the gym, Figurative has enabled us to be more mobile and efficient on the go. These are some of the features we have found to be the most prominent:

Though Figma relies heavily on the GPU, the iPad Pro has proven to be powerful enough to handle tasks, such as rendering, without too much trouble. However, one of the downsides we faced while using Figma on iPad Pro is Figurative’s need to occasionally reload tabs in the middle of work. Though Figma announced at Config Europe that it was improving file size memory, this has yet to translate into better performance on iPad.

Another thing that Figurative struggles with is handling large files. For example, 145,000 layers and 0.19 G memory files fail to load properly. Truth be told, this is also the case with both Chrome for iPad and Safari, so maybe Figurative is not the one to blame. To overcome this problem, you will need to manage file sizes and split your work into smaller chunks.

The desktop app is still necessary if you plan to code your own plugins. Though many plugins run like a charm, those that require a desktop interface to function properly won’t work with Figma on iPad.

As we have already mentioned, Figurative supports the use of Apple Pencil. This makes it the only app that allows using Figma on iPad without a mouse or keyboard. Figurative easily recognizes whether you are using your fingers or the pencil and will respond accordingly. The app doesn’t allow you to create and edit objects by using just your fingers. However, we suggest turning off the Scribble feature to provide the best possible performance.

We were amazed by freehand drawing performance with near-zero latency on iPadOS 14.5 or higher during our testing.

If you wish to use Figma on iPad Pro connected to an external monitor, USB-C Digital AV Multiport Adapter might be just what you need. This adapter lets you mirror the display to an external HDMI-compatible monitor and charge your battery at the same time.

Figurative supports both wired keyboard and mouse (if you have a USB-C to USB adapter) as well as Bluetooth. However, the Magic Keyboard for iPad Pro is much more mobile form.

Here is why we strongly recommend using an external keyboard with Figma on iPad:

We, designers, love keyboard shortcuts. An external keyboard will allow you to manage multiple aspects of Figma design that you simply can not do with touch controls.

By logging into Figma on both your desktop and iPad, you can use the latter as a Wacom tablet. Though we have noticed a slight delay for the desktop screen to update, this gives you the option to use the iPad Pro along with the Apple Pencil as a second input device.

Sidecar is a feature that allows you to manage multiple Figma windows since it significantly extends your screen real estate. Besides, Apple Pencil shows better performance when the iPad is in Sidecar mode.

You can also run a prototype and editor at the same time simply by running Figurative in multiple windows (either split or float on top). All of the changes you make to the editor on iPad will be reflected on a prototype in real-time.

For a device not officially supported by Figma, thanks to Figurative, it is very encouraging to see that it can function so seamlessly on the iPad. Another big boost that Figma has on iPad Pro is the inclusion of top-of-the-class mouse support on iPadOS. It seems that we have finally come to the point where we can put our laptops aside and rely on iPads for most of the work on the go. However, there are still some issues such as large files and browser memory limits. Let’s all keep our fingers crossed for this to be addressed in the near future. We hope that this article has given you yet another, among other reasons, why to get an iPhone or an iPad.