Quit Your 9 to 5, for the Purpose of Personal Health and Wealth

I am the one to blame for this. As I might not be the best person to preach it, I will share my own experience so you can learn from it. I am admittedly a workaholic. Only reason why I consider myself productive, is because I am handling a lot of things at the same time. While though I may not realize that I need to rest, my body does.

It is like that to many working professionals. It especially applies to people who are working long corporate hours. Much longer than 8-hour standard. On certain days when I see my father coming home from work in late evening hours (7pm-8pm) I often begin to wonder, did we ever won the battle for 8-hour workday? 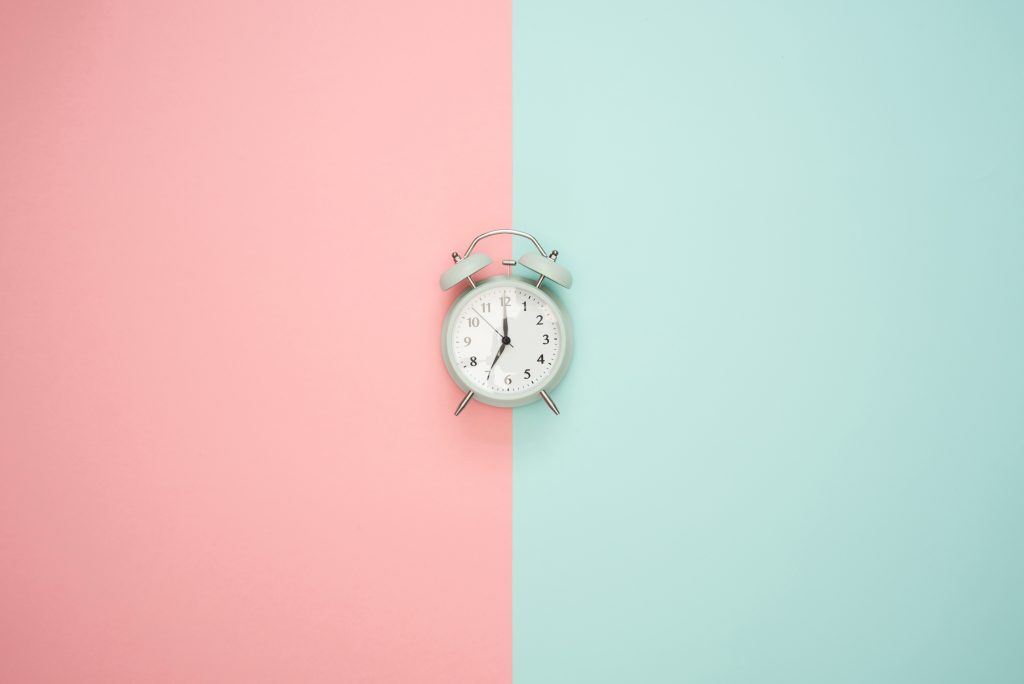 I will announce my plan to resign from the office. Although I do not intend to quit, I will inform my boss that working from the office environment where people work 8+ hours a day is wrong for me. I will let you know how it goes. But the fact remains that I am willing to sacrifice my constant cash income, for the purpose of my physical health.

Apart from my day job, where I am working long hours, after the job, I have a rich social life, and a part-time job, that I do on the side. So in the last couple of weeks, it quite often happened to me that I left the house early in the morning, and came home late in the evening only to sleep. It was all well for a while, but the problem still remained, even though I didn’t see it. Do you have any idea how my body reacted?

If you said that I got sick, you were right. My immune system collapsed and I caught a serious cold, that I am still going through right now. My parents are going through this on daily basis. And I began to wonder, how could they do this for entire of their lives. Well, on the other hand, I came to a conclusion why is this happening.

When people have a job, they gave their responsibility away to another person. But we started living in a different kind of economy, where even when we trade our time for money, it’s not going to be secure enough. Working long years for a corporation grants you pretty much none of the benefits. And from my own experience, being locked down in the office 8 hours a day, just makes you live a “cozy” existence.

If we don’t have a separate stream of income, we are pretty much left in a bad position. In order to be truly productive, you need to leave “the office”. If we had 8 hour workdays, it might be true, but in addition to those 8 hours a day, we need to include the transportation to and from the workplace. For some of you, it’s going to be a short ride, but for most of people it’s additional 2 hours a day spent. So it’s not exactly 8 Hour Work, 8 Hour liesure and 8 hour sleep. It’s more like  12 hours work, 7 hour liesure and 7 hour sleep.

That is taking the toll on the freedom of your mind. You aren’t feeling connected anymore with yourself. And that is what I think is the scariest thing of all. Your life doesn’t seem exciting anymore. You aren’t connected to your passions. Living in this condition can only be related to living a disease or a prison. And you might come up with all the counter arguments, but you know it’s true. You know it’s true every time you bash your alarm clock for waking you up to early. You know it’s true, as you go through the awful traffic, where everyone else is trading down the hours for dollars. You know it’s true when you have to pretend that you are polite to the coworkers who are just plain douchebags for the sake of not making the fuss in the workplace.

But at some point, why don’t you ask yourself, are all of these people crazy, and I am being the normal one? Are all of these people wrong, and they don’t see the bigger picture? Well guess what! They CAN’T SEE THE BIGGER PICTURE. There is a big reason for it. They don’t have the time to look at the bigger picture. Working class is locked down in the coziness of the job, and trading time for dollars, just waiting to leave the office. And when they come home, they just plug into the tube…

Nobody is concerned about their personal development, they just want to get over with their paycheck, so they can avoid the fear of not paying the bills on time. Banks are also a critical instrument of this system. Banks are helping employers to lock down their people with the credits they issue to the population. When you are in debt, you can’t say I won’t work.

That is the reason why I never raised a loan from a bank. Nor would I ever. It’s straight lunacy. You should avoid lending money from any sort of financial institution, unless you have passive income streams, than it might be alright. Trading your time, for the money with interest, is like putting an interest on your time. The more you borrow, the less time you will have.

Time is the most valued asset. We live in the 21st century. The technology alone should cut the working hours by half. Instead of long hours, we should have smart and flexible hours. Most of our work can be done from the home anyway. You need to become results oriented and pay closer attention to your health, or you are going to get sick like me.

Reconsider your 9 to 5. It’s not the productive environment of the 21st century.