10 Compelling reasons why you should really have an iPhone

When it first came out, iPhone used to be “anti-corporate”. But now it is an ultimate business machine. It is a funny statement these days that you can run a business from the palm of your hand. Marc Benioff from Salesforce claims that he is running the company from the iPhone, and I second that sentiment in iPhone Power user’s guide, where you can see all the ins and outs of running Alpha Efficiency from the palm of mine hand. 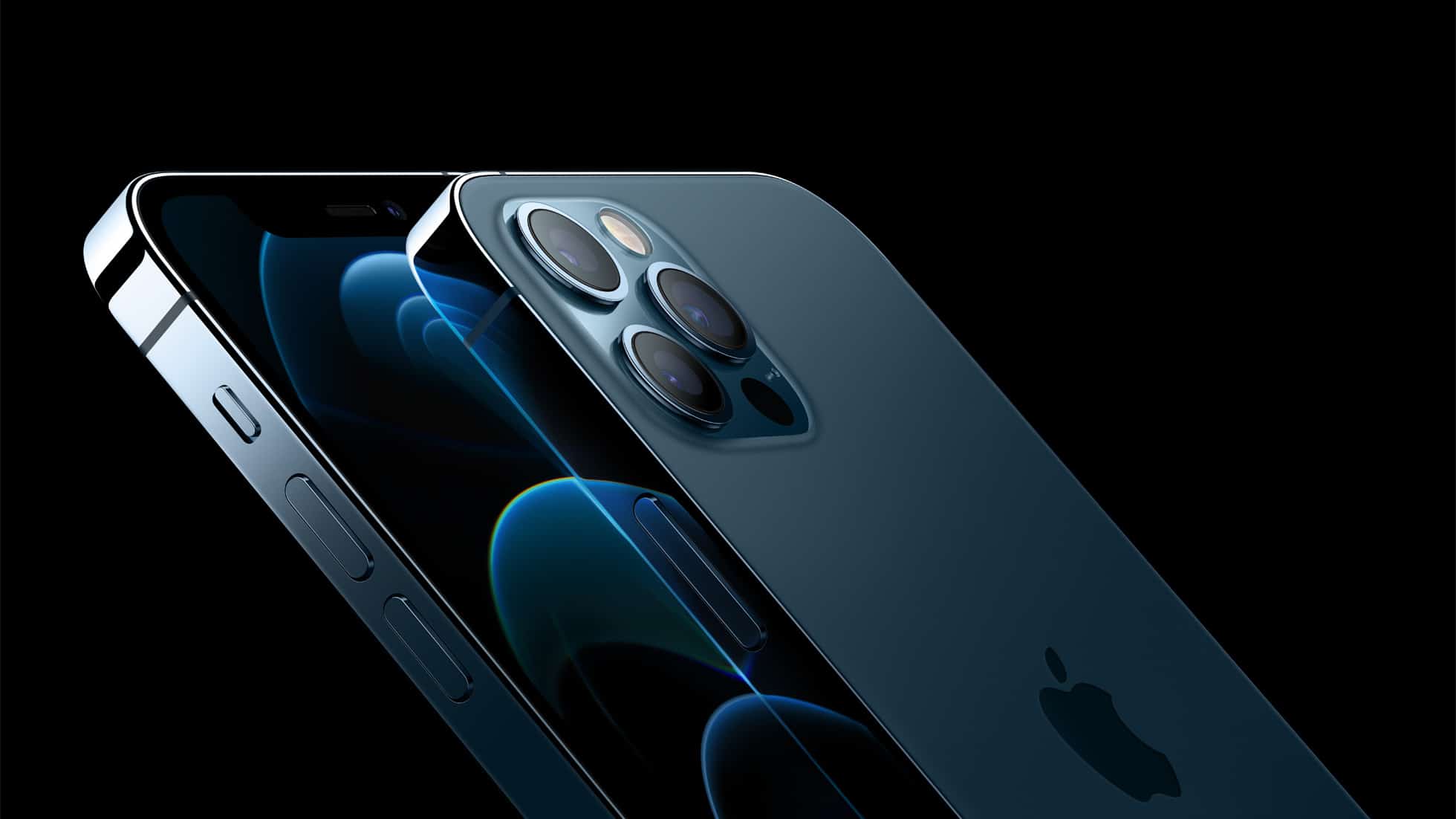 I used to have a windows computer for more than 20 years, and after moving to my MacBook Pro, I’ve decided to make a switch with all of my other gadgets. The final piece of the puzzle was the iPhone. I was just about getting sick of trying to make my Samsung Galaxy S work with OS X (this original piece was written in 2010). It wasn’t going anywhere.

Then I got a used one. For a very good price, and it’s still in my hands almost a year later. And we’ve gone through a lot. It is the best purchasing decision in my life.

In order for you to understand me, you gotta know that I am the person who has to have the shiniest piece of technology, I love to follow the trends and this is one of my major sins and living expenses.

At first I felt limited, I couldn’t mix and match stuff like I used to do on Android, I couldn’t get free stuff… Everything felt wrong pretty much. And than I jail broke it!

I was playing around with the new sense of freedom on a closed system. It was amazing, but after installing one tweak after another, I’ve found my phone getting laggy a little bit, but it was nothing compared to severity of bugs on Samsung Galaxy S.

Than I changed the course. I stripped almost all the tweaks that I didn’t absolutely need. I went almost to native level of iPhone, with just a couple of slight and basic modifications.

This is where I found my freedom. I could do pretty much everything I needed to, along with the stability of iOS. Stability is a game changer. You really want your phone to be reliable. When I remember how many times my android got clogged down, required a restart, or even worse got shut down by itself, it makes me sick, just at the thought of it. 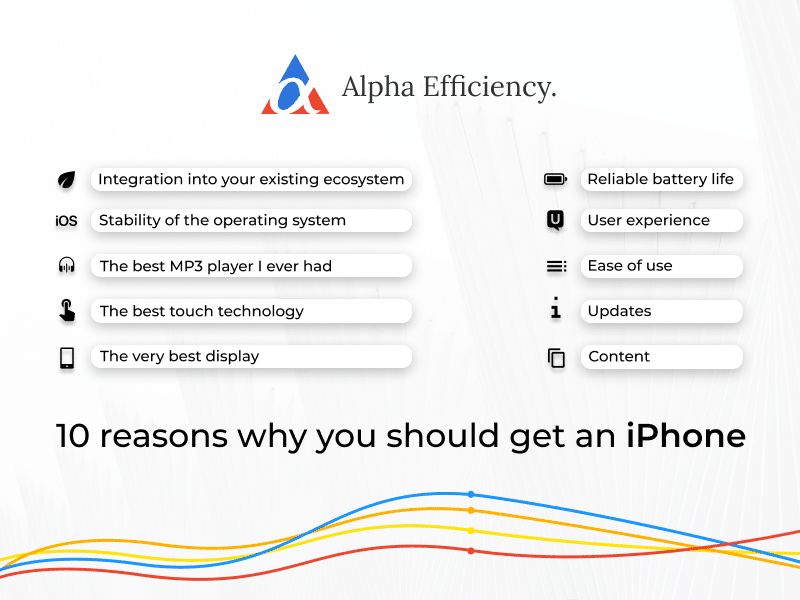 Asian Efficiency guys made a video where they stated the 10 reasons why you should get an iPhone, but all those things can be done by any other device. These guys actually inspired me to write this article. The main reasons should actually be:

1. Reliable battery life – I can excerpt way more control on how I spend it, than I could on my Android. You just always know how much juice is left. (since this article is written, the reliability of iPhone’s battery life staggeringly deteriorated)

2. Stability of the operating system – it almost never crashes, even jailbroken.

3. Integration into your existing ecosystem (for Mac users)

5. The best touch technology – smoothness and responsiveness that I haven’t seen anywhere else.

6. Still the very best display out there on the market. Retina with 360 pixel density is unmatched like 2 years after it’s debut. And still not conquered.

7. Ease of use – don’t worry if you are not the nerd, you won’t have problems using it.

8. User experience – all the app developers are putting a lot of attention to the details! They make it intuitive and easy. I feel good when I am using those apps.

9. Updates – there is no fragmentation. Devices are getting updates for at least three years. In comparison with some Android devices that I had that never got an update to begin with.

These are the real reasons why I didn’t even consider the Android device, even with quad cores. Basic issues of the platform can’t overcome the biggest need I have: usability.

What are your reasons to stick with iPhone?