My Answer To The Question: Why is your tech writing focused on Apple?

Taking the angle of a PC user

There are plenty of reasons why AlphaEfficiency is an Apple-centric blog. But if I was a PC user today, it would take much more than a warm endorsement from a blogger to convince me to move to the Apple tribe. So, as a person with 23 years of history with PCs, I would like to share with you my first experience with an Apple device. It was a MacBook Pro, and my main reason for the upgrade from my previous Lenovo laptop was battery life. (It was worth it by the way.) One of my first sentences was: “I’ll get Windows on that thing ASAP!” Boy I was wrong…. Quickly I got hooked and wrote my first article about the MacBook tips: 5 tricks I learned during my first couple of days on MacBook Pro for Mac Virgins.

It didn’t take long for me to completely “Go Apple”, which I documented in a blog post dating October 19th 2011. It basically took less than 5 months to exchange my entire gear. The thing that tipped the odds was the Omnifocus ecosystem, as it allowed me to have the most comprehensive task management platform powered with seamless sync. 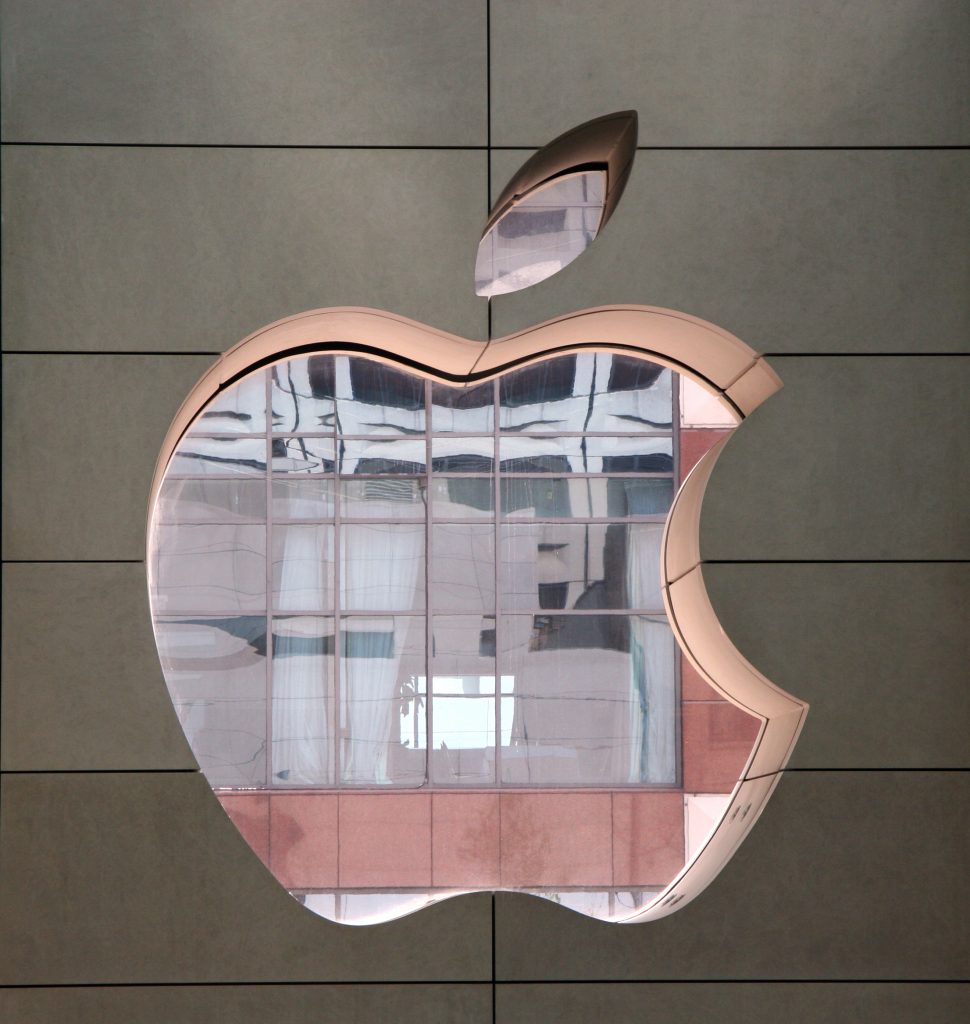 Countless times I’ve seen people who shun Apple users calling them iSheep, iDiots and other less flattering adjectives. There might be a sizable number of people who buy Apple technology for the trendiness factor, however I think that there is a big number of smart Apple users that lean towards a more productive user experience. They use this as the driving factor behind their decision to keep buying these products.

But as a former geek, I needed a tangible reason to convert to the new operating system, or in this case, operating ecosystem. So without further ado, here is the list of the realistic reasons why you should switch to Apple:

While we are there, I want to remind you of one old article from the AlphaEfficiency archives: 10 Reasons why I converted from Android to iPhone

Get an Ecosystem, not an Operating System

I gave a lot of thought about ecosystems, because during my period of the transition I was in fact exposed to 3 different ecosystems. I summarized it nicely in the article: “How to choose right productivity Ecosystem for yourself and your company“.

A lot of people will focus on the specs, or they will compare the sheer power of a single device, as opposed to looking at the whole picture oh how your gadgets integrate and work together.

These small integrations between the devices offer convenience that provides a unified user experience, and Apple has been the only company that covers all the devices that you can possibly think of and that actually work. This includes phones, tablets, laptops, desktops and television, as well as content libraries for your consumption. The majority of companies don’t cover all these devices with products that are of reasonable quality and often can have drawbacks in terms of quality and or quantity of their content.

Let’s take Google’s ecosystem for example: their Android devices cover the mobile space, but dramatically lack in the television and computing arena. Their content ecosystem is still missing high quality applications, as they didn’t manage to attract the hearts and minds of the developers community in a similar fashion. However I want to put this in a productivity perspective; A fragmented ecosystem diminishes the returns on productivity, as it puts you in a frame of mind where you have to think which device you will choose in order to get your work done, as opposed to the seamless cross platform experience, with minimum constraints.

The problem actually comes from Chromebooks, which create a computing experience that requires too many compromises. To a certain extent Android ecosystem feels more than just browser, than Chromebooks do. Another reason why I don’t approve of Google’s ecosystem is the underlaying architecture that they’ve used for creating the Android operating system, which puts them far behind. Android is powered with a linux core that runs JavaScript on top of it. This archictecture doesn’t natively support 64-bit technology, and as a result this is a more complex environment. The consequence of this architecture is less stable software that requires much much more hardware power in order to operate smoothly. If you wonder why Samsung phones underperform iPhones, despite their higher specifications, this is why.

Microsoft’s ecosystem on the other hand seems much more promising, but “it isn’t there yet”. Windows phone operating system and its ecosystem isn’t mature enough to compete with Apple. It severely lacks developer support, and they cover only the bare bones for the regular consumer.

However it has home turf advantage of providing “original” Office experience. But as Darren and I’ve been exploring office alternatives, we came to the conclusion that there are far more advanced tools for document manipulation, especially in the text editor, word processing arena. (Granted that I will accept that Excel is still the king of spreadsheet for power users).

Microsoft also covers your television as a pretty rock solid content and living room entertainment device, of course I am talking about X-Box. However it doesn’t offer any kind of integration that comes with Windows phone or tablet.

Amazon ecosystem is not even oriented towards productivity; It only has apps designed for desktops or for their own version of forked Android system, leaving it far behind as a platform that we can take seriously.

Components of the ecosystem need to work well together

Now that we know there are fledgling ecosystems out there, I need to reiterate that each device needs to be an integrated part of it, in order for the ecosystem to actually make sense. Apple has made sure that all of their devices are deeply integrated inside of their proprietary iCloud, and powered with astonishing features like Handoff and Continuity.

Federighi Confirmed Apple’s commitment to the “continuity” on WWDC. Let’s see what he said in his own words:

At Apple, we believe you should be able to use the right device for the moment. We want the transitions between these moments to be as absolutely natural and seamless as possible.

And this is done on the level of the ecosystem, as some of the apps we use, such as Byword have already implemented Continuity into their cross platform text editor.

Cult of Automation is much stronger on Apple ecosystem

Commitment and geekery around automation on iOS AND OS X is unprecedented compared to other platforms. Applications like Workflow, Drafts, Launch Center Pro, Text Expander and Hazel wouldn’t have the necessary software infrastructure in order to seamlessly create such an advanced functionality, especially on mobile devices. For us productivity aficionados, this is the biggest reason why we don’t even consider other platforms for our computing needs.

Application that will be an absolute game changer for you on OS X is Hazel. It is my house keeper on my Mac, as it finds the files that I haven’t touched in the while, and moves them to the desired projects.

Software is built with end user in mind, getting the technology out of the way

This ecosystem has won the hearts and minds of the startup community as well. iOS in particular has been a launchpad for endless startups ever since inception of the App Store. The massive venture capitalist investments brought in some of the best development and user experience talents of the world. As a result this set a high bar for newcomers to the market, where all iOS users are expecting lowest common denominator of user friendliness.

User experience and seamless workflow are one of the biggest factors that improve pleasure and satisfaction during work. Software that makes your work delightful will help you make your work like less of a chore, as well as a more pleasurable experience. This will diminish the subconscious procrastination and make your working environment more engaging, as well as enjoyable.

In most cases Apple provides superior optimization of battery life. Granted, iPhone is not performing the same way as bigger devices do, but performance in laptops and tablets justifies the premium on the product price. When you are living a mobile productive lifestyle, the question of battery makes a difference between unfinished and done.

We are keeping an open mind towards other ecosystems, but Apple is the number one productivity platform out there, and as such it empowers users to accomplish more of their goals. This success you can’t achieve on second class platforms, hence until something changes we are focusing our efforts and recommending the tools that bring the best bang for the buck.