5 tricks on MacBook Pro for MacVirgins 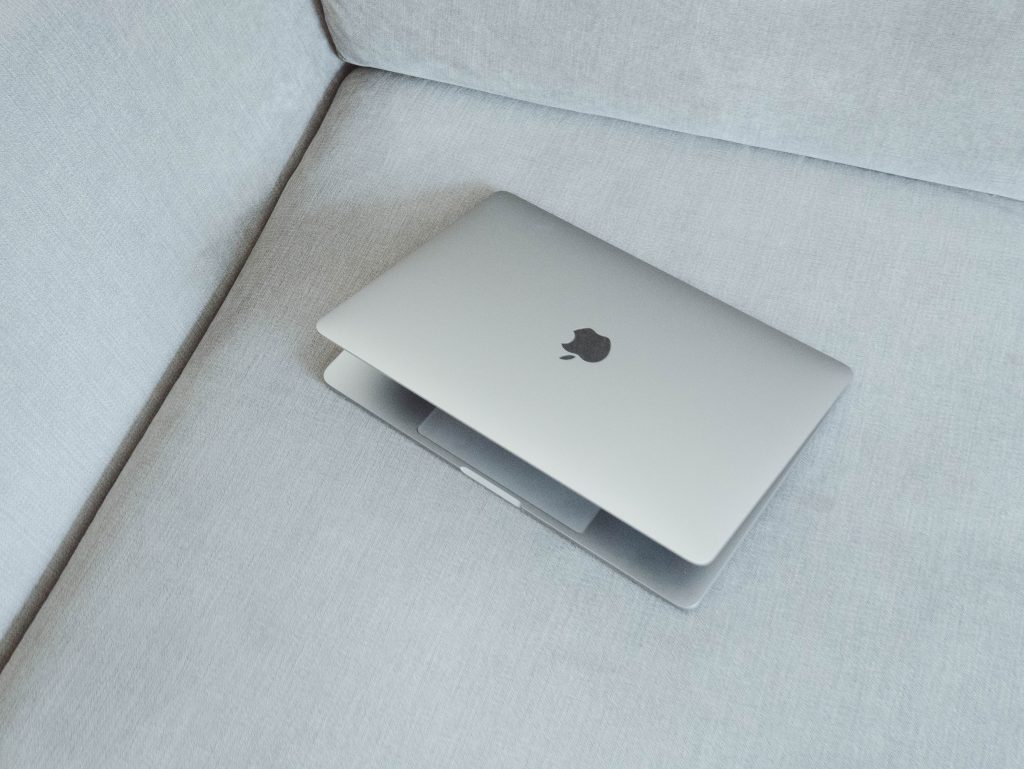 I just bought a MacBook Pro, and indeed it is pro. When I first figured that I am gonna go Mac, I wasn’t that sure it’s gonna bring anything new to the table, guess I was very wrong. Getting acostumed to new User Interface was really easy and simple, almost to easy. It took me around 30 minutes to figure out the main benefits, and afterwards I started catching up with keyboard shortcuts. Some of them are still giving me a hard time, but those that are most important are functioning flawlessly. I still didn’t figure out all those fine tune tricks and tips, but my strongest needs were immediately satisfied. I wouldn’t be me if I din’t want Mac my way. So first two things I installed on it were: Team Viewer and Google Chrome. It’s so sweet, when you feel like at home almost instantly. Benefits of the cloud, you gotta love them! 🙂

Tip #1 – Use your trackpad efficiently. I still love having mouse by my side,  but trackpad has some neat features and shortcuts that you can customize that makes it a valuable option. If used properly and you don’t have mouse by your side, you won’t feel hindered. Top trackpad shortcut include multi touch swipes and strokes. I will mention three biggest shortcuts. First one: 2 finger click is equivalent of “right click” on Windows.

Second one: Scroll up and scroll down while browsing or moving slider: use 2 fingers and scroll up/down or even left right if you have screen that’s wide. Third one: Use three fingers and swipe left and right, for back or forward.

The true power of track pad can be witnessed only when you customize the strokes and shortcuts. I am yet going to explore this, but for someone that’s starting out these three are enough to get you hooked on Mac and save you a lot of time.

Tip #3 – Use and get used to Spaces – This feature is gold nugget of Apple computers. It left me speechless, with my jaw dropping. I immediately got addicted to the fact that I can run most of the things in full screen. Space is like a desktop screen, where you can run your programs on, so instead of cluttering a single screen, like we normally do on Windows, we can group our programs according to spaces and that way we don’t have “window over window” cluttering. It’s clean and clear, you don’t have to alt tab and search for your window all the time like I used to do on Windows. I am not sure I can describe it best with words, it’s something you need to feel, it truly feels magical. Especially when you put Windows in one of the space, which leads me to the fourth tip…

Tip #4 – Don’t waste a moment, install Parallels immediately – Parallels is amazing piece of software, not only it allows you to run Windows in full screen, it also allows you to run Windows application within Mac OS. Personally, I like old Windows for certain features so I am running it in one of my spaces. If you want, you can isolate the “virtual Windows machine” so you keep your Mac protected at all the times. But I don’t believe it’s necessary. By installing Parallels and running Windows on it, you can get best out of both worlds. So if you ever had excuse of not going Mac, because you lack something that Windows has to offer, well that can’t be excuse anymore. It also allows “cross OS” copy pasting, which is important feature, especially if you are going to work in both environment.

Tip #5 – Use Dashboard – If you press F4, you are going to bring Dashboard out, you can customize it, so it meets your preference. It’s like additional screen on demand, where it brings you most important information delivered to you with ease. I believe this one is huge, but I need to dig more into it. I am wondering if I could import my Google reader into it and Instapaper somehwo, for quick information delivery. If you know a way, feel free to contribute and leave it in comments.

After a couple of days of testing I can confirm that I am never going to get back to plain old Windows Laptops. The saying is true: “Once you go Mac, you never go back!”