Writing and Publishing on iOS, Evernote Issues and Temporary Solutions

Published on my iPhone

The reason why I devoted the entire morning to solving iOS publishing problem – until writing and publishing workflow doesn’t get solved to cator to my mobile needs, nothing else moves in terms of blogging. Hence I sat down, wrote this piece, as I was researching my options and alternatives. I can’t say that I’ve found the holy writing and publishing grail of mobile workflow, but I came pretty close to a temporary workable solution. Read the thought process behind it, in hopes that you can perhaps contribute and share your own ideas. The process is detailing the solution for a very particular problem: writing and publishing on iOS.

Evernote and its many issues are not making me a happy user. I spend a lot of time fixing these problems instead of just doing my job: writing. These are still preventing me from having a simple publishing and writing platform for my blogs. This is something that is fairly hard for me to overcome, as numerous Google, Quora and other community searches have left me with no clear answers. 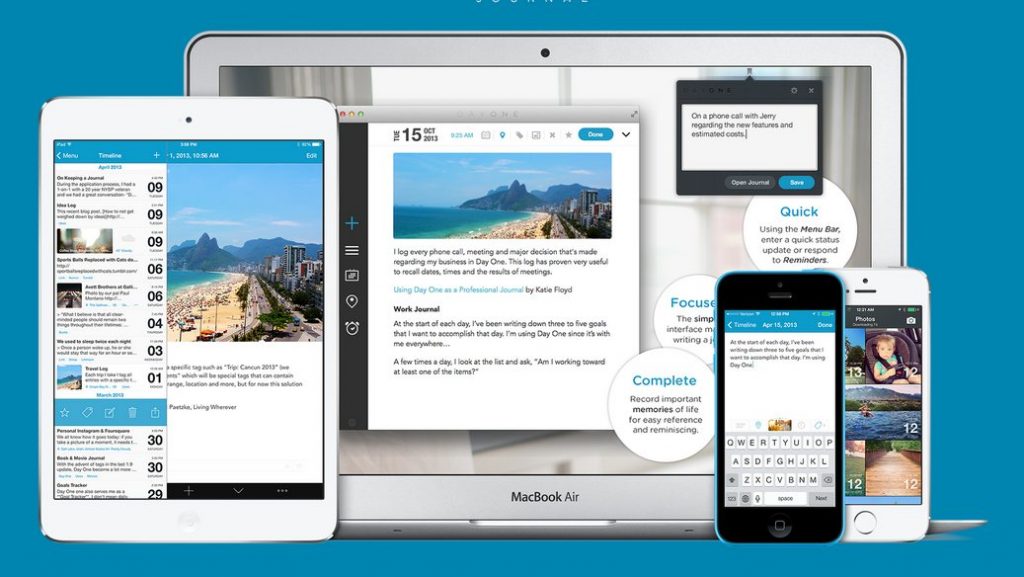 Markdown is my default way of thinking, and over the course of time I’ve created numerous complimetnary Text Expander shortcuts that have empowered one extremely powerful writing workflow, in which it is failry easy for me to integrate hyperlinks and anchor texts into the content as I am writing. Inability to do this is hindering me tremendously, and eats up tons of my time.

Now I don’t even need full Markdown support, because I can write inside of the app. So this issue is more like a “nice to have”, not necesserily a must have. But this will be one of the issues in the row that are adding this unpleasant image of the platform.

I am not even expecting that Evernote will make Text Expander integration, but there are big compatibility with their 3rd Party keyboard as well. Every time I utilize the shortcut for utilizing a text expander hyperlink, it starts acting up with the formatting and inserts the content in an inappropriate location, a couple of paragraphs above the desired location. Not sure what causes this issue, as it is always showing up in the formatted content, and I don’t have a way of tackling this issue. If this problem was avoided, I would have probably stuck with Evernote, but having this problem solved by itself is probably saving hours of my life that I couldn’t save otherwise.

Due to the lack of native Text Expander support inside of Evernote, I can safely say, that I am not profoundly excited about returning to this app for writing, and it is Evernote’s fault.

I am referring to the raw export of the words into another application. If you use default share sheets, app only allows you to export Note Link. Note links are important, but they are not the only way of managing my content. The only export feature that is located in the bottom share sheet, only allows me to share the content of the note as A FILE, and not the content itself.

This makes me feel as if it is done on purpose in order to keep you returning to the Evernote as a default working application. That would be the case if I could export the notes content on iOS into other apps that would allow me to accomplish the final goal of writing: Publishing.

The previous problem was ultimately issue because it was preventing me from figuring out publishing part. However, I still hold Evernote accountable for failing to provide native publishing to WordPress. WordPress itself has sharesheets that work fine, but the only option you are getting, as I’ve already stated in the previous point, is a NOTE LINK. Why would I want to share a note link on my blog as a separate post? This is something that is actually making me angry, as I am a paying Evernote user, and I am really getting frustrated that multi-million dollar company, that employs very bright and expensive people, can’t figure out the simple common sense issues, such as getting the user intent behind sharing. WordPress being the most popular platform, this makes it one of the core issues for them to figure out.

Not only it should be fully integrated, it should have all the bells and whistles that WordPress provides. If nothing else, than just making it super easy and streamlined to move the content from one app to another. How much a blogger can ask for?

The solution for this issue is probably Zapier. It will require you to write in Markdown, and you will need a dedicated publishing notebook. Still publishing like this won’t sort your categories, tags, slug and other WordPress necessery publishing features that ensure an optimal publishing process. 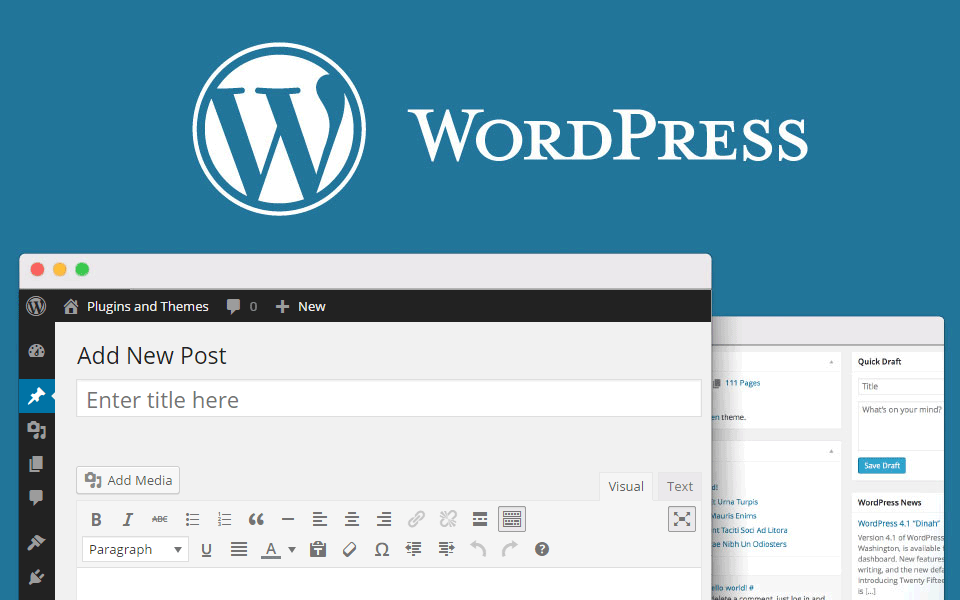 Evernote always had bloatedness problems, and this is kinda rendering perfectly good hardware useless. It is adding to the unreliability issues that face your devices. There is absolutely no need to upgrade your hardware just to accomodate a single application, and I don’t want to rely on software that will force me to upgrade, just because its new updates can’t handle the a two year old device, that is still everything else perfectly.

The sluggishness of Evernote perpetually reminds me that once upon a time, Evernote wasn’t at all functional on iOS. It left me countless times stranded, without access to my data. The history of Evernote stability was kinda a horror story, and thus reminding me that, when it comes to writing, I really can’t consider it a reliable solution to my problem.

The List of Things I Will Keep Using The Evernote For

After using Evernote for 7 years, I find that it contains so much of my own material, that I simply need to keep it for the refernce. I’ve also pushed everything that I’ve ever written inside of it. It is literally my everything dump, with over 15 000 inside.

The most interesting aspect I’ve found when I started replacing Evernote for writing, was that now I could use iPad multitasking to access my research, without leaving the writing window, which could be a blessing in disguise.

Writing on iOS is very tricky, but concensus is on the features:

I’ll probably keep on playing with all these writing apps, will be paying attention to what Viticci is doing. I want to dwell deeper into Scrivener, and perhaps a few others. But once I make a decision, there is roughly a couple of hundreds of articles that I will have to review and start moving them into the new software, and start finishing them one by one.

Until than I feel as if I have pushed enough of the writing through Byword, not to give myself any remaining excuses on why I shouldn’t publish more often.