Reblog: Evernote Assistive Apps to Help You Remember Everything

This article is a reblog from Tablet Productive. Personally, I use a lot of extra apps, and I wish I wrote this article myself. But I haven’t tried most of these apps, so the recommendation is based on Chris’s advice, and I endorse his opinion on iPad application, as that is one of the main roles of his blog.

I wrote how much I liked the new Evernote 5 for the iPad. After several months of use, I can still say I like version 5.0, but there are some things that bug me. The latest version is not as fast as I would like and some of the interface changes make my key tasks more complicated. I manage tasks using a combination of tags and smart searches. However, the version 5.0 requires several steps to switch between different searches and tags. I don’t know about you, but additional steps add up when you are using an app over and over. And this is the space where an interesting category of apps is responding to, the Evernote helper app. This post is a preview for a series of posts and reviews on iOS apps dedicated to making Evernote better, more useful and faster on your iPad. 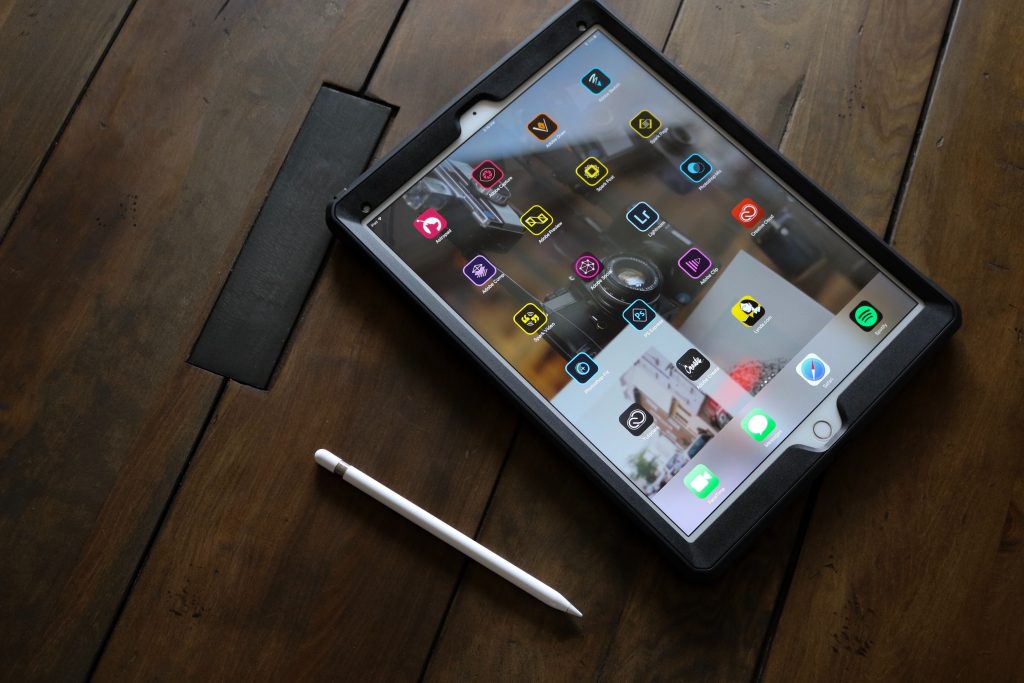 There are many more apps out there that extend/improve what Evernote can do on the iPad and iPhone. The above apps are just a few that I have used or intend to use in the near future. Do you use any of the Evernote helper apps above? Are you familiar with apps that make Evernote better on iOS?

My addition to these apps would be Penultimate, that recently got a big upgrade. Like Skitch before it, it also got complete Evernote integration, so once you sketch your notes with your finger, they will be on your desktop/phone, by the time you get to them. Evernote Optical Character Recognition indexes it pretty quickly so your notes are immediately indexed and ready for search. Above that, the Penultimate became free!

Additional Evernote apps enhance the original Evernote experience so I am highly recommending them. But experiment first, don’t fall into the app frenzy, and think from a point of minimalism, as I’ve previously stated in Task Management Redundancy. Do you really need all of those apps? Start using those that solve your actual workflow problem.