RSS Readers And Their Importance

RSS is an open source protocol that dominates my content consumption habits and allows me to blaze tons of fresh content that fuels my content creation habits. RSS readers are the single most powerful weapon in my arsenal, and I’ve been an avid user for a decade now, and intend on deepening my RSS habit repertoire.

On the July 1st, I did just one thing. I simply exported my feed as an OPML file and didn’t use RSS for a while. I was reading the reviews and noticed how people were making a big deal of new RSS readers.

There were a plethora of solutions, but neither one of them made me particularly impressed. Interestingly enough there were only two solutions I’ve been using and I wanted to maintain status quo with them. The way I approached RSS was pretty simple, I’ve used Reeder on iPhone and Mr. Reader on iPad. On my Mac I didn’t read that much, so I didn’t particularly care. My question was: What can emulate my Google Reader experience as closely as possible, without paying a dime, while maintaining my current app setup (Reeder and Mr. Reader)? 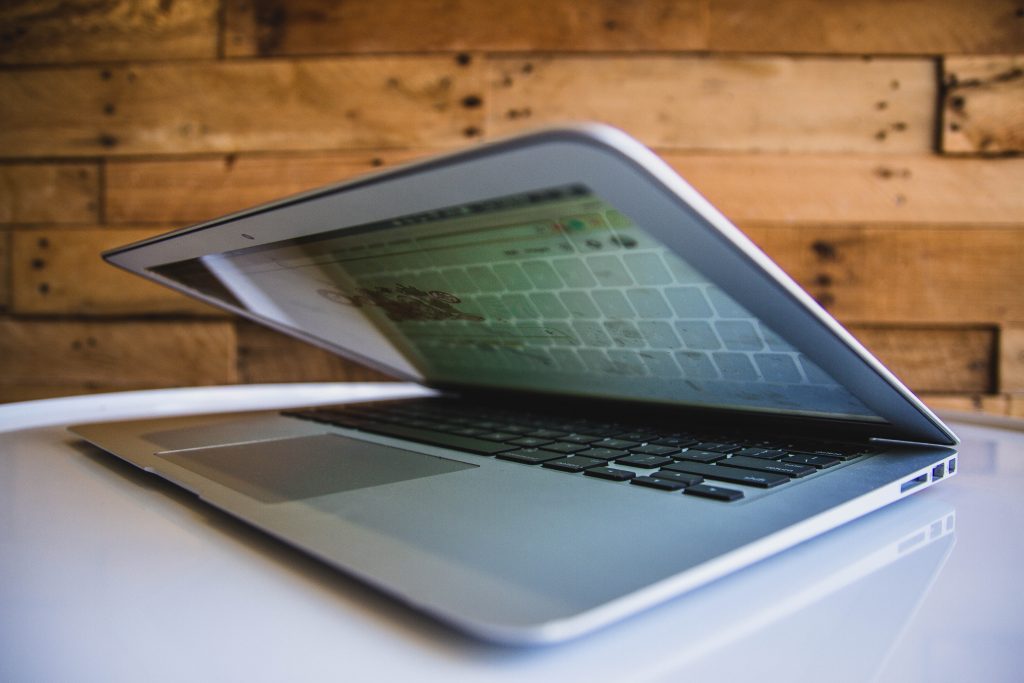 My answer was simple

It was Feedly. Feedly comes free of charge, and so far, seems like everything is exactly the same as before Google Reader went dead. For my use case, there is not a single difference as to how I’ve used my RSS system before. It was a seamless and perfect transition.

And that’s pretty much it…

My RSS addiction got sorted out. My sync available across two devices. The only thing that happened is that I’ve lost my Mac as a part of a sync. I can still read feeds on my Mac, but only in the browser, and not in Reeder as I’ve used too. Big deal; I wasn’t reading RSS on a laptop a lot anyway, and sooner or later Reeder on Mac will start supporting Feedly.

Interesting thoughts that occurred during this transition

But as I was looking for the right solution, I gave a lot of thought to my RSS setup. I was also thinking hard, why would I keep up with RSS? Shouldn’t I just shrink down the number of services, and simply stick to Twitter? Should I just proceed with a single device? There were a lot of questions, but eventually, the open-ness of RSS prevailed.

RSS is superior to social networks because you don’t necessarily want the social aspect of reading. That is why Digg reader won’t take off for me. It simply isn’t what I want my RSS reader to do. Social adds noise, and noise is something I want to avoid during reading. Reading is reserved for quite mental time, me digesting the information I consume, and sticking with the thoughts of my own.

Supporting RSS and why it matters

After waking up from a nightmare of a closed web, initiated by Facebook and Apple, followed by Google and Twitter, you as a person, and a small independent publisher need to strike back. This was the real reason behind supporting the RSS.

A lot of people proclaimed the death of RSS. But RSS is far from dead, and far from going away anytime soon. Thanks to WordPress and other open source platforms, RSS is here to stay.

RSS is the pipeline of the open web

It’s the information feed used by millions of people and websites. It allows for easy content syndication across the internet and is a bloodline of the web. Unfortunately, Google Reader died on 1st of July, but my favorite RSS reader: ReederApp was empowered with offline capabilities, and as I’ve previously stated here I will not be affected by this.

But are you affected? As a reader, the impact of the death of Google Reader is not that important, but as a website owner which had millions of subscribers… I believe this could have given you quite the hit. Ultimately you don’t want to rely on corporations and profits for your information stream. That is the legacy of RSS. And good thing is to know that it is there.