One of the silent shifts, that I didn’t mention much on this blog, was a transition from various writing apps to a single one: Byword.

My favorite Mac writing applications were switching between nvALT and Byword, and somehow I wanted to store all of my written data in Evernote. But it would create so much friction. And my blogging process was on that note completely separated.

Usually, it would start in nvALT, I would edit in Byword, for the Markdown preview and fine-tuning, and ultimately post it through MarsEdit or through WordPress dashboard. Fining a blog post was a workflow that required 3 apps per post on average. 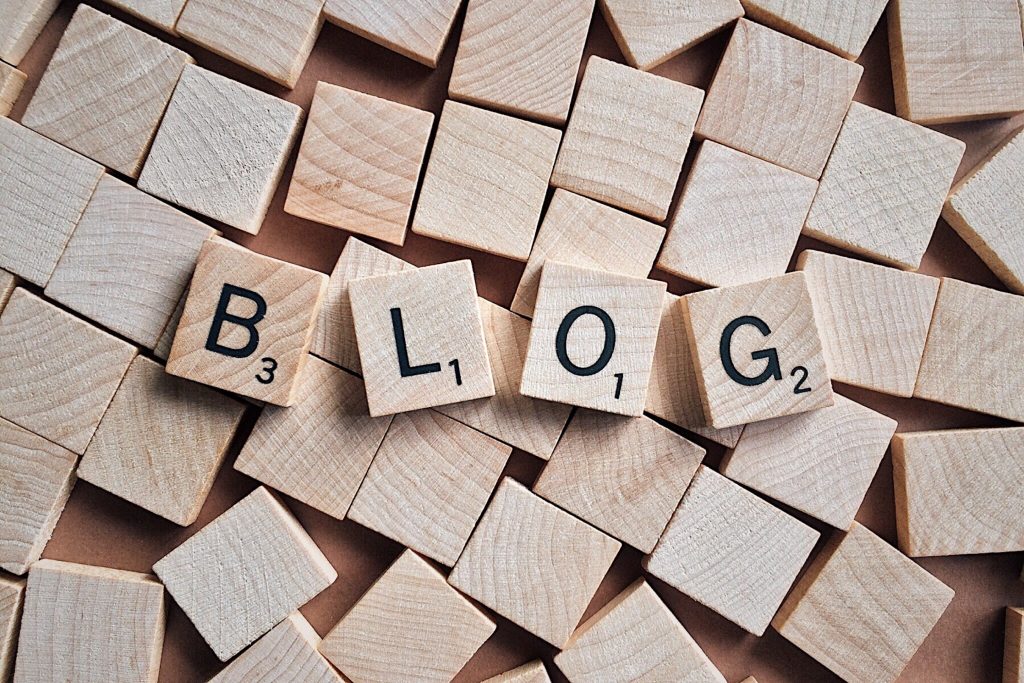 But then all of that changed…

For a while, I resisted getting Byword premium, as it was 5$ for both OS X and iOS version, and I thought it was too much. So I decided to go with the iOS version and started using the iPad as a main posting tool. I’ve done it a couple of times for my personal blog, but then I’ve seen how seamless and well it worked.

The formatting and editing were “just right”. I didn’t have to think. How I saw it on preview, that’s how it looked like on the blog itself. I was simply blown away. Then the next stage came. I was tipping the toes slowly, so I’ve added AlphaEfficiency as well. I’ve sent the blog post as a draft initially, but then I moved on and scheduled a post.

Publish as the new print

Publishing is slowly becoming a new norm. And for all old faithful Byword fans, who are also blogging, this additional feature is going to be mind-blowing. It is something that ultimately changed my view on writing. And publishing is honestly not a chore anymore. It is something that is as easy as writing itself. Because now, it happens in the same location. Everything is tied up together.

How Darren and I do it the Alpha Collaboration style?

Darren and I share the Dropbox folder, where we shoot up all the things we write. Both of us access the same folder through Byword, and from that point on, we’re one click away from publishing. Usually, we leave the article for another guy to edit it, and add his own thoughts and potentially links. Once we sort that out, we’re pretty much good to go. All that needs to be done is hitting “publish”.

As much as I hate Byword on iPhone for writing on it (I write in WriteRoom, because of full-screen capabilities), Byword has managed to push a big part of the publishing process away from Poster app (which is unfortunately not sold anymore), to itself. The fact I won’t be using it for the production doesn’t mean that I won’t be using it for publishing, where it is superb as it is.

The fact that it supports both iCloud and Dropbox sync, makes it perfect for splitting blog work from private stuff.

As you know, Darren and I’ve been playing around with Evernote a lot lately, and for both of us, Evernote serves as a long-term memory.

Not all of my writing will turn out to be a superior blog post, yet sometimes I want to save it as my diary entry. Evernote integration made it my number one working area, as whatever I create, I can choose the final destination of my work. Will it be Tumblr, Evernote, Personal blog, or AlphaEfficiency, I have that choice at the click of a button.

Byword premium is a new feature, it is in its first iteration, and so far it is very promising. Even without the premium, this app has been a superb text editor, but with these bonus functionalities, it has gone even further than I could imagine. It became one stop shop for all my writing needs (and those grow by the day).

If you remotely love markdown, you are a blogger, and on top of that Evernote aficionado, then this is the big step forward in integrating 3 different needs in one app. Never did I think that one text editor could go such long ways in being a pit stop for pretty much all of my writing that I do on all of my devices.