The Power of Elimination – From Actions To Your Goals

After getting familiar with the CORE (collect, organize, review and eliminate), E is the last only due to the clever acronym. E should probably be the first principle you adhere to, as it is a dual principle of action and inaction. We fully explored Elimination as a part of the core in the 5th issue of Alpha Efficiency Magazine. In this article, I’ll cover the basics to get you started. 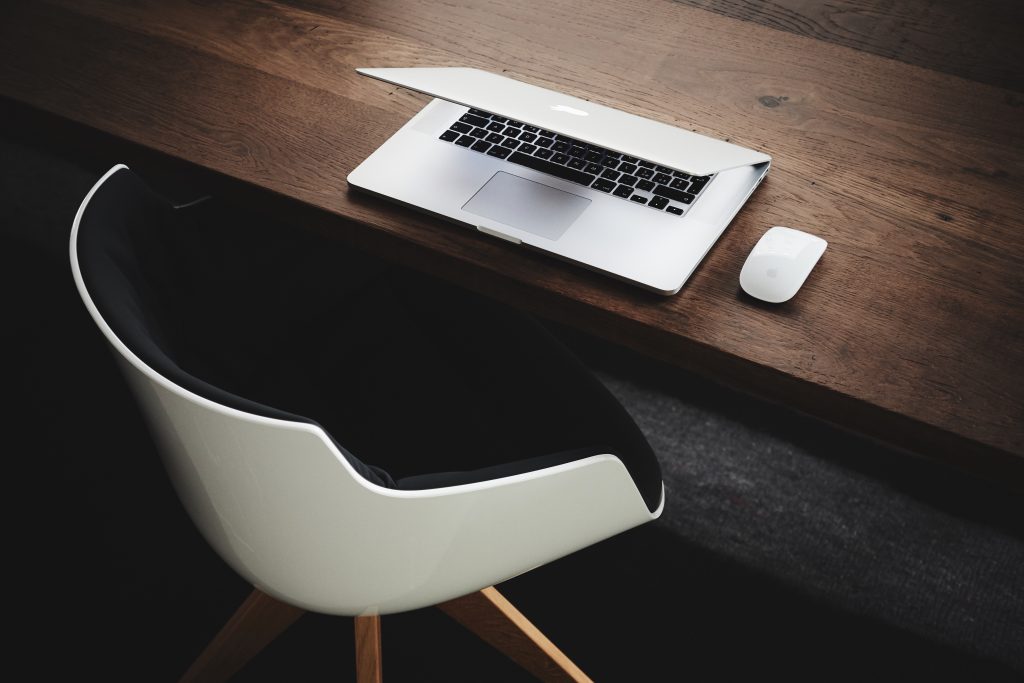 There are three ways that you can eliminate, you can do it by action, or you can eliminate by the conscious decision not to act. Final layer is to mindfully chose your actions. You will take some form of action, so you might as well do it mindfully. These three principles are reflecting an entire philosophy of your activity and define who you are as a person. Due to the sheer nature of your action, you practice them.

The second principle where you are making a conscious decision to abandon the action is also extremely necessary, as it will clear your mental bandwidth. Once you’ve made a conscious descision, you will stop feeling guilty about the commitment you’ve had with yourself.

The third aspect of elimination is mindful consciousness of your choices, as this will help you understand the value of your choices. As with everything Alpha Efficiency, there is always a component of “Doing Your Own Thinking” imbued through everything that we do. It is a philosophical layer to our actions, ensuring that they keep aligning with our values and goals.

The elimination principle is about action, thus making it probably the most important part of the CORE. You will always need to commit and to re-commit to nurturing your power of Elimination. That’s why you should hop over to download the Issue 5 of Alpha Efficiency Magazine.