Before an online retailer might have struggled to find customers, today, e-commerce businesses, from family stores to multi-billion-dollar enterprises, find relevant clients through pay per click (PPC) and social media advertising. Google Ads make up for 44% of all the money spent on online marketing, and 96% of marketers are expected to spend more on this kind of advertising in 2020. Online retailers also use Facebook (spending expected to rise by 81% this year), Instagram (already seeing a rise by 53%), and Pinterest (a 13% increase in 2020). E-commerce players alone are expected to spend over 40.1 billion dollars by the end of this year. 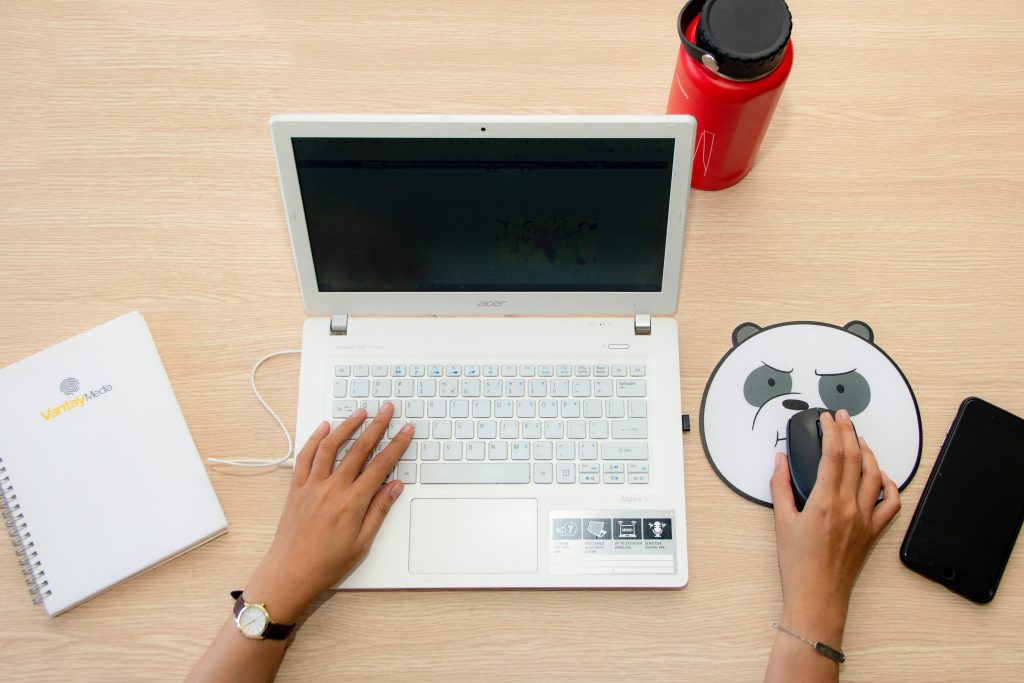 While e-commerce marketers are spending more and more on online advertising, they are facing unprecedented growth in click fraud. Economists at the University of Baltimore have found that one in ten ad-clicks across all e-commerce campaigns today is fraudulent. They have calculated that click fraud is set to cost 3.8 billion dollars for online retailers by the end of 2020. It is set to raise a staggering 23.7 billion dollars, according to the study.

During the downturn caused by the COVID-19 pandemic, the hijacking of online spending across campaigns has significantly increased. Fraudsters have found easy prey in PPC campaigns generating billions of invalid clicks from many different sources, from standard web crawlers to malicious bots, click farms, and malicious data centers. While campaigns are under pressure to deliver, many online marketers have found themselves paying for bot clicks and junk, and even for competitor clicks with rivals going all out to drain their advertising budget.

How are online retailers being targeted?

The study conducted by The University of Baltimore highlights several cases in which unsuspecting demand generation managers see their campaign clicks undetermined by ample click fraud. They have analyzed an example of a major fashion retailer who was running their PPC campaign and shopping campaign across Facebook, Bing Ads, YouTube, Instagram, Snap, and Amazon, with an average CPA of 12 dollars. They have found that 12% of clicks across all campaigns were fraudulent, generated by non-humans, or with no intention to purchase. When looking at clicks on popular keywords, the majority of them were not generated by real humans – “men’s jacket” saw a 56% of invalid clicks, “shoe coupon” 52%, and “Asics New” had a 48% invalid click rate.

Many online retailers that have engaged in remarketing or retargeting campaigns have seen large retargeting audience pools, but low conversion rates. This means that they are almost certainly spending money on bot clicks. The practice of serving targeted ads to people who have already visited or acted on your website can often mean a reconnection with bot networks that will bring more invalid clicks, the second time around.

There are also many cases of affiliate fraud where hosts of affiliate networks are attempting to take credit for thousands of clicks regularly. This can lead to dangerous situations where sites are being duped by businesses they are transacting with. For instance, Uber once found a huge case of attribution fraud. Their former head of acquisitions, Kevin Frisch, had used two-thirds of the 150 million dollar budget that was dedicated to attracting new drivers. His spending didn’t result in an increased number of installed apps, which revealed huge spending on potentially fraudulent partners.

As cyber-attacks are becoming more sophisticated, it is becoming increasingly harder to detect them. Being incentivized with advanced tactics, fraudsters realize that outsiders noticing their activity is improbable. At the same time, they are encouraged by the fact that any form of prosecution has proven to be impossible. Up until now, click fraud solutions have focused on Google and detected basic invalid clicks through the use of IP blacklists. Today, many cybersecurity companies are making an effort to block invalid clicks across platforms using different cybersecurity parameters and real-time machine learning.

From our digital marketing company experience, paid search and paid social media campaigns have never been more important to online retail. In the wake of COVID-19, online retailers must rely on genuine leads to bring more customers and achieve revenue growth. Elimination of the rising issue of click fraud has become a major business priority for PPC and social media managers. With so much money going to waste, click fraud detection is a vital necessity to protect online campaigns, bring real customers and avoid maleficent clicks securing the future of online retail.

If you are a victim of click fraud and you don’t believe Google’s automated systems are picking up on it sufficiently, we are here for you. We can help you pick and integrate the right software to serve as a barrier between your business efforts and these maleficent attacks. We offer:

Paid search and paid social media campaigns have never been more important to online retail. If you are seeking for full click fraud protection or are in need of advice, schedule a call today.