Wait, Lush did what?

In an explosive announcement, Lush cosmetic announced that they won’t produce content for their social media platforms anymore. In the “good bye” post, they’ve stated that fight against algorithms doesn’t play in their favor, and they’re deciding to pull the plug. This behavior is seen across the board on Facebook, Instagram as well as Twitter. Will brands finally join us, the content creators, in our constant quest to own our own content platforms? 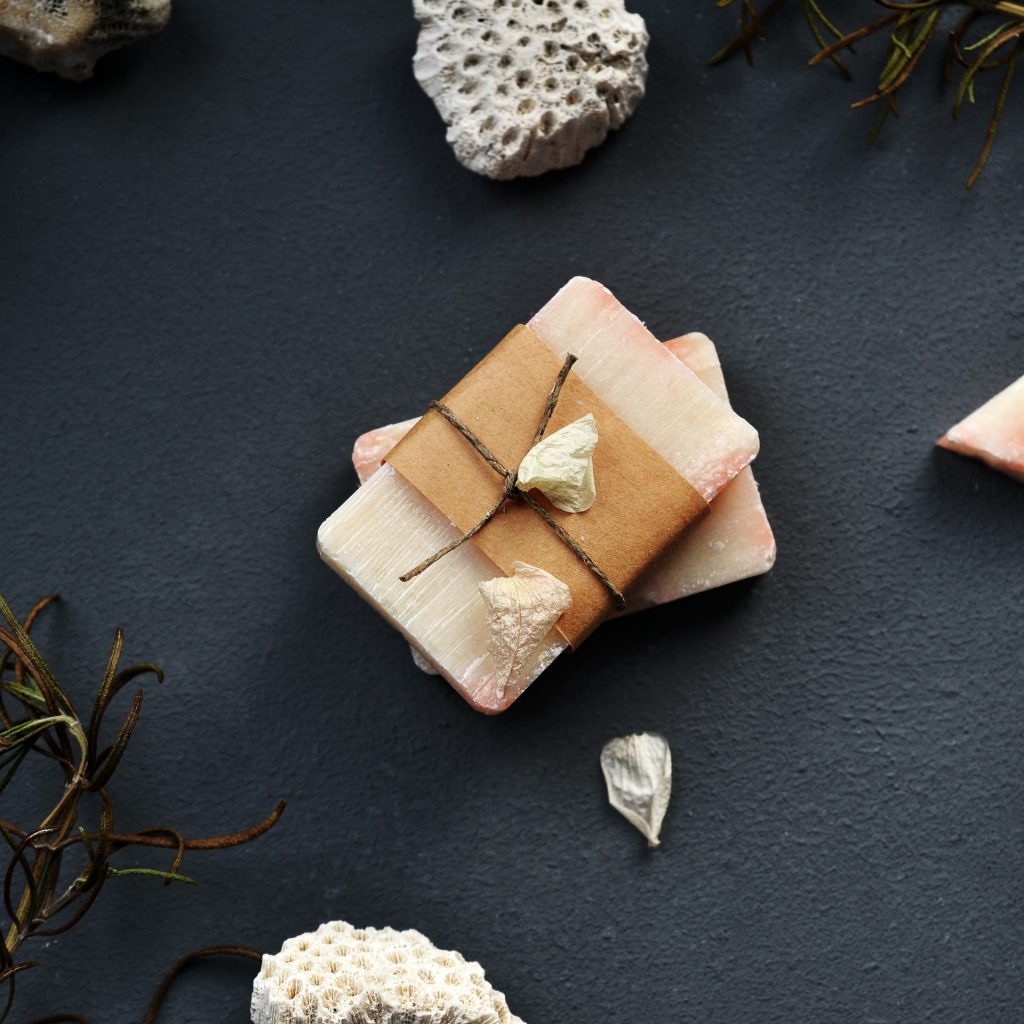 Way we observed it from the beggining

Alpha Efficiency always focused on building content on our own website and websites of our clients, and seeing brands flip a switch on social media content creation is refreshing, but not surprising. That doesn’t mean that Lush won’t monitor what is going on with their brand on the social, but fighting for attention and paying to access your own audience just doesn’t make sense anymore financially. It’s time to stop paying for access to your own audience.

That’s why we never even provided social media content creation services that were exclusive to the social platforms like many other agencies did. Only way we did this was with the aim to drive traffic or obtain permissions from the audience to the channels we actually owned. We would rather focus on observing social media for what it really is: a pay to play platform. That’s why all of our campaigns have been focused on driving users back home, to your own website, or to your own database.

All this time and energy invested into building content for Social Platform never made Business sense for us. Algorithms became to prohibitive, especially since the summer of 2017, when Twitter joined the algorithm battle. Internet giants focused on siloing their information, which resulted in the costs of clicks going up, and everyone becoming financially burdened by new digital tax imposed on business owners.

Since Cambridge Analytica Scandal things started playing out in giants favor, despite the big fines that Facebook is yet to pay, because it will ultimately play into their favor, by forcing advertisers to drive higher costs of online advertising.

Here Are Your Action Steps

Your marketing needs to be so compelling so people actually want to come to your own platform, taking them out of the newsfeed factories that avert the attention from your own message, and you as a business start owning their attention. That’s why it’s a wise investment to invest in “first party data”. The name of the game is focusing on obtaining emails, phone numbers and necessary permissions needed from your customers in exchange for offering them value for giving you an exclusive access to their direct line of communication, a new digital way of direct marketing.

That’s where we focus on these days. Helping our clients communicate with their customers directly, bypassing all the middle men (advertising platforms) in between.