4 Types of Procrastination and How to Beat Them

We all procrastinate but most of us don’t really consider the reasons why we do it. There’s a tendency to assume that we procrastinate because we are weak or we’d simply rather be doing something more fun. In this article, we will cover four types of procrastinators:

Reading more will help you discover what type you fall in, and how to tackle your own challenges.

Big part of procrastination is having a social media & smartphone addiction, that’s why we created a guide on how to “get unplugged”.

Alternative answer to procrastination and social media addiction is to transform yourself into an iPhone a power user, try to embrace this method that worked well for us in building Alpha Efficiency as a company.

In my experience, there are several types of procrastination and the key to beating them is to truly understand why we’re procrastinating in the first place.

Here’s my guide to four different types of procrastination and how you can beat them. 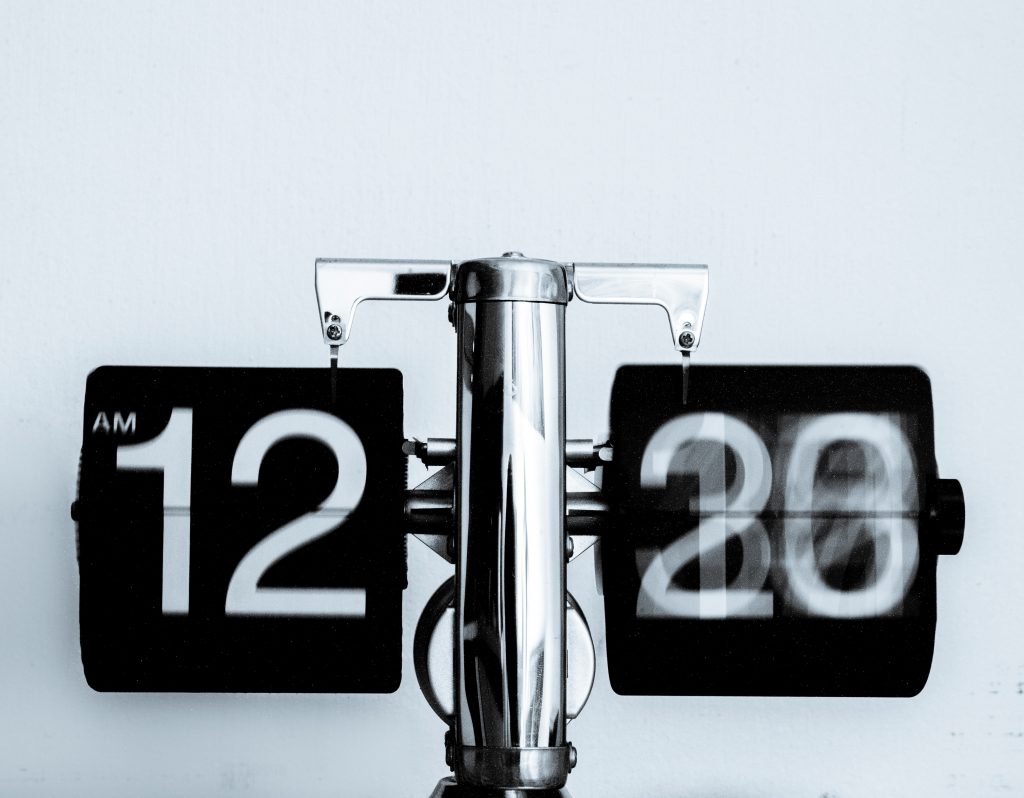 Neil Fiore, author of The Now Habit, defined procrastination as “a mechanism for coping with the anxiety associated with starting or completing any task or decision.”

Fiore suggested that people who procrastinate a lot are usually bad at managing their time and often end up scheduling in more work than they can actually do, leaving no time for fun activities or resting.

Fiore suggested that not fulfilling these unrealistic expectations causes stress and anxiety which some people deal with by procrastinating.

Fiore suggested the “unschedule” as a way to combat this anxiety driven procrastination.

The unschedule method involves filling your schedule with fun activities and rest before scheduling in any work. For example, if you find yourself checking Facebook for 15 minutes at 3pm every afternoon, schedule in Facebook time first and plan your work around that.

This scheduled fun or downtime will give you the chance to relax and prevent you from over scheduling.

The fun procrastinator would rather be doing anything except that one dreaded task. After all, there’s so many fun and exciting things you could be doing instead, how can you bear to start that boring project?

By starting another item first, you’ve made the dreaded task a lower priority which (in theory) will make you dread it a lot less, and in the meantime, you’re still being productive. It’s a win-win. 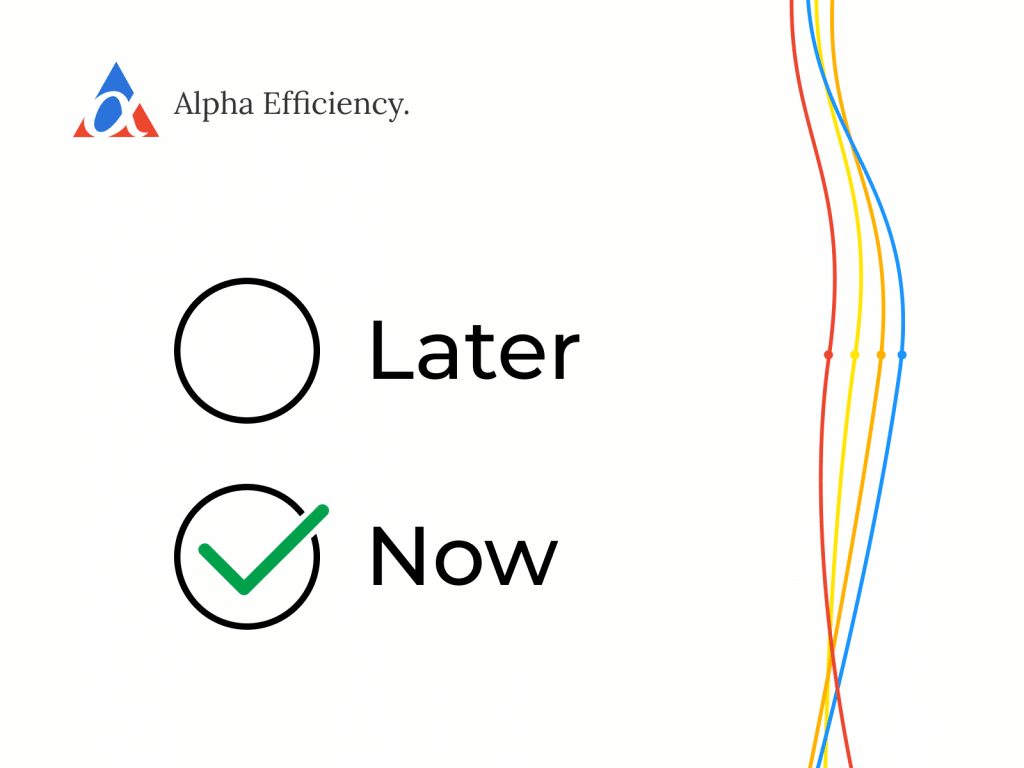 Many people find it difficult to start a project when they know the deadline is a long way off. This type of procrastination is clearly visible in students who often struggle to start an essay earlier than a few days before the deadline.

You may also have tasks that don’t have deadlines. Take a look at your to-do list. Chances are you have at least one item that you’ve been putting off for weeks if not months. It’s something you want to do, you know it will make things better in the long run, but you keep putting it off.

Professor of Psychology and Behavioural Economics at Duke University, Dan Arierly, experimented with getting his students to set their own deadlines.

Ariely gave his students 3 assignments and let them set their own deadlines. He hypothesised that students would choose the last day of term for the deadlines as this would give them the most time to do their work (and procrastinate). In reality, the majority of students chose earlier deadlines and got better grades than those who left their work until the last minute.

The implications? By setting yourself deadlines and announcing them publicly, you will be not only be able to get your work done, but you’ll do a good job of it.

Try setting deadlines and telling your friends, family and co-workers about them. This public commitment should keep you on track and motivate you to meet those deadlines.

Perfectionists are always striving for the best and, as such, are constantly criticizing their own work. For some perfectionists, the fear of failing, or producing work to a low standard, can be so overwhelming they never actually get around to starting anything.

Philosopher and professor emeritus at Stanford University, John Perry, thinks procrastinating can actually be a good thing for perfectionists…

Try looking back at the last 5 jobs you completed. Were they all perfect? Probably not. Were they sufficient? Chances are you’re already working to a high standard so stop giving yourself a hard time.

Identifying times when you didn’t do the perfect job, but the consequences were the same as if you did, will help you to overcome your perfectionist routine and stop procrastinating.