Is Eisenhower a Productivity Myth?

In Issue 3 of Alpha Efficiency Magazine I wrote an article describing the benefits of applying the Urgent/Important matrix to assess how well you’re prioritizing the tasks in your life. As part of my research for the article, I was desperately trying to find the provenance of a quote that is much repeated across the Internet:

This quote is used widely and attributed consistently to ex-president of the United States Dwight D. Eisenhower, though I cannot find a single reference to when or where he is supposed to have said it. I began to wonder: is this a time management urban myth? 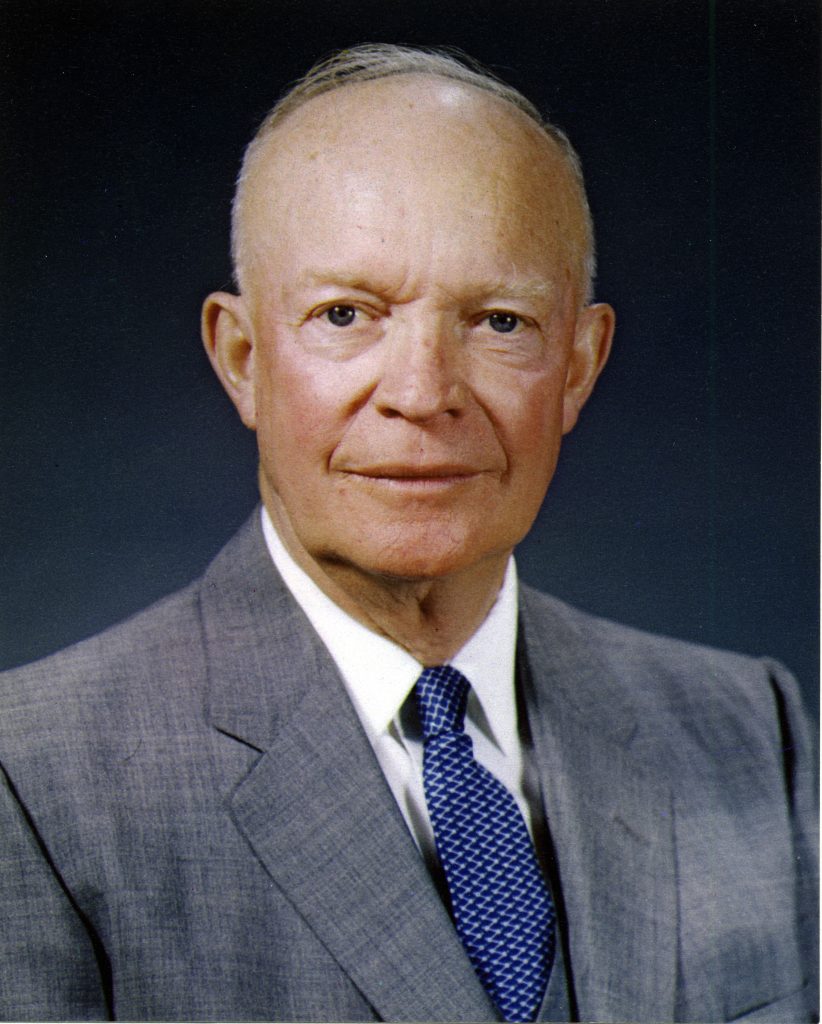 My search for the source of this quote lead me to contact the archives team at the Eisenhower Presidential Library, Kansas. I hoped they could shed some light on when President Eisenhower shared this nugget of wisdom that has shaped a major thread of time management thinking. The team have been unable to track down any documented evidence of Eisenhower using the quote.

However, I’m not convinced the story stops there. What the archives team were able to share with me were two examples where Eisenhower makes reference to the concepts of importance and urgency. Both these examples are cited in 1961, which is the year in which Eisenhower was succeeded as President by John. F Kennedy.

After he ended his second term as president, Dwight D. Eisenhower wrote a series of pieces for the Saturday Evening Post. One of these was entitled “Now that I am a Private Citizen” and detailed some of Eisenhower’s reflections on his presidency and the transition from arguably the most powerful job in the world to relative normalcy. In his article, Eisenhower offers (amongst other things) the following precepts:

After offering these pearls of wisdom, Eisenhower comments:

These are nothing more than sturdy, down-to-earth rules that , in the busy life of high officials who seem to be always compelled to deal with the urgent ahead of the truly important, can, by their availability in the mental reference library, often point the way to satisfactory solutions.”

Although this reference is quite different from the one popular in time management circles, it has a certain resonance with it and to my mind at least, it demonstrates that Eisenhower at least held some notion of the belief that it’s important to discern the difference between important and urgent tasks.

At the end of 1961 Eisenhower made an address to the Century Association. The principle point of his speech was to talk about the need for cooperation and long-term thinking in moving America towards a “firm and just peace.” However in his opening remarks Eisenhower again touches on the philosophy that underpins the urgent/important matrix:

“Who can define for us with accuracy the difference between the long and short term! Especially whenever our affairs seem to be in crisis, we are almost compelled to give our first attention to the urgent present rather than to the important future.”

The context of the quote – the addressing of short-term needs versus longer-term strategic priorities – is what makes this reference more compelling to my mind. Again, this is quite a departure from the words used in the quote, but the sentiments bear a striking similarity

I don’t know quite what to draw from this information; it’s clearly doubtful whether the exact words attributed to Eisenhower were ever spoken by him (or anyone else for that matter). However, I think it likely that somebody with such great responsibility and power will have spent much time brooding on the nature of decision-making, consequences and the need to balance short- and long-term. Eisenhower made decisions that were essential to peace and freedom across the world, whether in the heat of battle as a five-star general during World War II or in the Oval Office in the post-war era. He clearly understood the difference between those things that demand our immediate attention (the urgent) and those that need to be addressed for the greater strategic good (the important).

I like to think that the Urgent/Important matrix and the philosophy it has come to underpin are well represented by the characteristics of this much-admired president and that he would approve of the manner in which its origin has been ascribed to him.

If you can offer any further insight into the Urgent/Important quote or Eisenhower’s role in its popularity, I’d love to hear from you. As always, comments can be sent directly to me at darren@alphaefficiency.com

My thanks to the Eisenhower Presidential Library for taking the time to answer my query and search their archives.