Thoughts on jailbreaking your iOS device, should you do it?

Jailbreaking your iOS device is easy and brings a lot of benefits. If it wasn’t for the jailbreak I would have a sense of prison with Apple’s restriction imposed on my hardware. Beware that the newest versions of iOS aren’t supporting jailbreak from the get go. 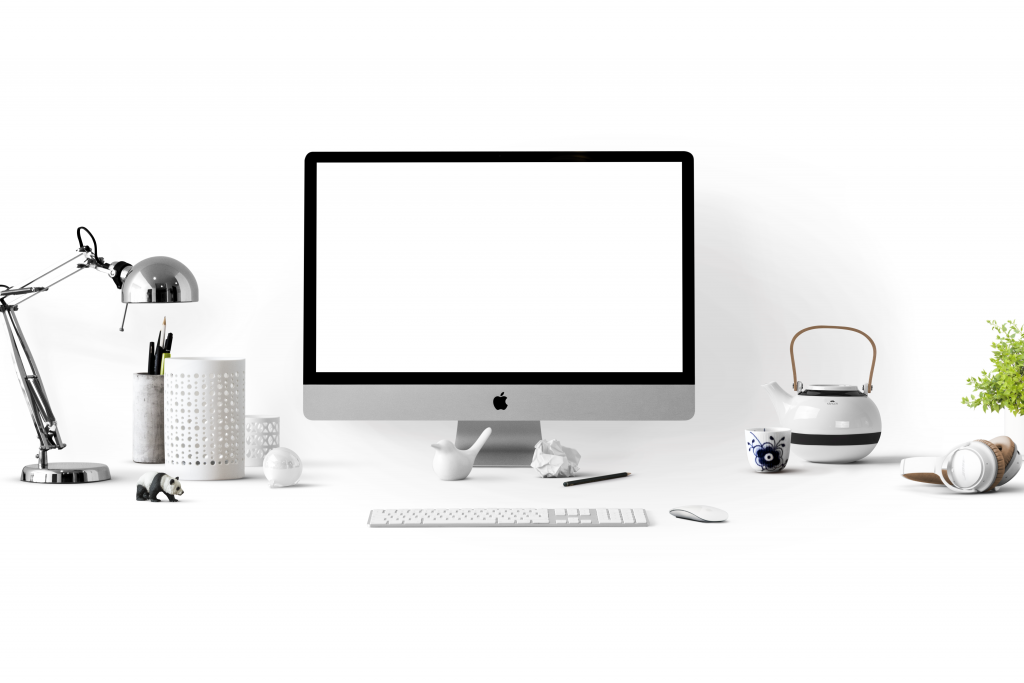 The important thing is that all of those can be easily avoided. Now I won’t explain you from head to toe, how you can jailbreak your device, since this is different for every device. All you need to know about the technical side of jailbreaking, tools and software required, you can find on iClarified’s jailbreak page: iClarified – Jailbreak Wizard for iPhone, iPad, iPod, AppleTV.

Jailbreaking your phone, makes it a little bit unstable, and might turn it unusable if you don’t know what you are doing. When you install Cydia, don’t go trigger happy and start installing every tweak available on the planet. Not all tweaks are created equal, and some might crash your device, or simply put, don’t play nicely with each other.

Some of the recommended tweaks, that are pretty solid and don’t have cross tweak conflicts are:

SBSettings – this tweak shows up in your notification bar and lets you turn on and off your: wifi, 3g, 2g, location services… other sorts of functionallity.

Activator – This tweak comes preinstalled when you install SBSettings and it is one of the main reasons why you should jailbreak in the first place. This is definitively an app that you need to pay attention to, and figure out all the gestures that you can create. Play around with it and fail often, as some gestures aren’t compatible with the way you use your device, so this is a trial and error process.

Alpha efficiency doesn’t suport piracy of any kind of software, neither on the App Store, nor piracy of Cydia tweaks. I strongly suggest that you avoid repositories that contain illegal software and tweaks. Not only that jailbroken applications have higher chance of crashing, pirated tweaks can put a significant risk on your phone, if you don’t know what you are doing.

Jailbreaking is not for everyone. If you like the comfortable Apple environment that you have so far, and you don’t have time to learn your phone operating system, than I advise you to move on, and just pass jailbreaking altogheter. On the other hand if you are technology veteran, enthusiast or simply need to avoid some limitation that Apple threw in, and doesn’t let you use the device that you want. Than Jailbreaking is the only way to take the full control over your phone, into your own hands.