I commited a crime of upgrading operating system without creating a mandatory backup. In the middle of installation, my macOS crashed and asked me to try again. Perhaps the issue was the fact that I’ve attempted to do the entire thing while I was in Mac’s so called “clamshell mode” inside of the Henge Dock, that I use to transform my desktop into laptop.

After failed installation, my OS forced me into pluging the laptop out of the dock and doing the installation on battery. I didn’t feel good about that, and luckily I had an extra charger for an hour and 20 minuets long installation. The second one, as the first one failed. 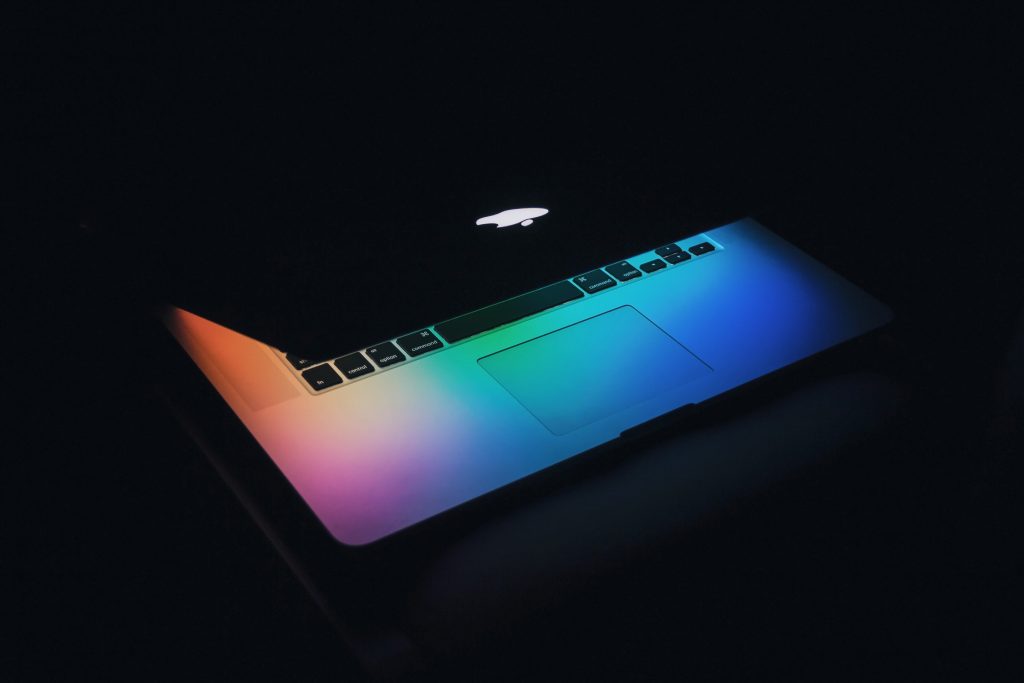 The installation had another hickup, and the pressing issue probably due to the low space on my laptop. But it finally went through. I’ve almost had a heart attack at the thought of wasting time at the genius bar.

Following this incident, I will do what I should have done in the first place: backup my computer.

After that I will clean up the room from junk photos & emails I don’t need. After it’s all said and done, I might have enough breathing room to use that computer like a human being.