This month we are talking about being different. It is hard for me to write this on my iPad and not to think on a really famous poem that Apple Computer wrote and immortalized in a commercial:

Here’s to the crazy ones;

The misfits. The rebels. The troublemakers. The round pegs in the square holes.
The ones who see things differently. They’re not fond of rules. And they have no respect for the status quo.
You can quote them, disagree with them, glorify or vilify them; But the only thing you can’t do is ignore them.
Because they change things. They invent. They imagine. They heal. They explore. They create. They inspire.
They push the human race forward.
Maybe they have to be crazy.
How else can you stare at an empty canvas and see a work of art?
Or sit in silence and hear a song that’s never been written? Or gaze at a red planet and see a laboratory on wheels?
We make tools for these kinds of people.
While some see them as the crazy ones, we see genius. Because the people who are crazy enough to think they can change the world, are the ones who do.

Being Different is harder, not because it is hard to do, but because most people will not understand why you do certain things. I have been #iPadOnly since 2011; I still remember when I saw the presentation of the iPad by Steve Jobs that I had no doubts that I not only wanted it, but I wanted to work on it.

Almost every day I find people who are really curious on how to go #iPadOnly, as well as those who think I’m delusional for trying to work this way. Without exception, individuals in this second group always want to explain to me why it’s “impossible” or impractical to do.

Whilst I disagree that it is impossible, I do accept that working #iPadOnly can be hard. Not least because it is different, unconventional, even scary. In order to be #iPadOnly you need to think, redesign and rediscover how to work. But trust me, it is a really fun process!

Perhaps there are some tasks for which the iPad may not be suitable, but these tend to be exceptions. The biggest challenge to working differently tends not to be those exceptions; It’s in breaking out of old habits and conventions about how things should be done and finding new ways of doing things, often in ways that lead to new innovations or efficiencies.

In my work I do some Excel, a lot of text creation, I take notes, make calls, email (more than I want to), go online… I also receive and sign documents, print documents, read documents and make annotations on documents. All from my iPad.

For 90% or more of the time I’m in front of my iPad; I love the touch screen, the personal interaction. I love to write with the screen in Portrait mode, rather than being stuck with Landscape on a laptop.

It is not perfect, but working on a laptop isn’t either. The question is whether it feels uncomfortable because it’s not a good fit, or because it’s different? 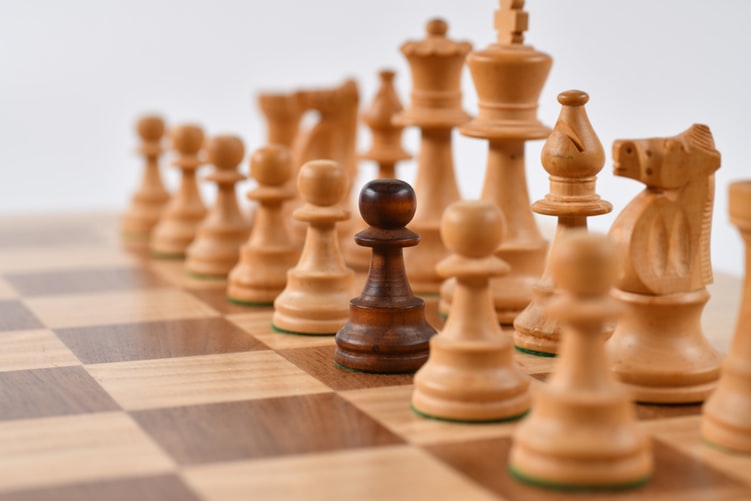 Interestingly enough, when people get a new iPad (or a tablet) the first accessory is a keyboard, the second one a stand. (or a case that can stand the Tablet in landscape form) The first thing that people do, is get their new shiny tablet to look like a laptop. Why? Because it’s a familiar form. Those 2 accessories are exactly what makes the iPad experience a failure for many people. It’s not the reduced processing power, the learning curve or the capability, it’s the fact that you’re trying to make your tablet behave like a laptop.

They say that the definition of insanity is doing the same thing over and over with the expectation of different results. In order to work differently and change the way you work, the first thing you need to do is to break away from your instinct to make things work the way they did before.

Last week, visiting a client, as we sat down to have our conversation, I produced my iPad and proceeded to use it to take notes. Inevitably the topic quickly turned to this person’s rationale for why they couldn’t work the way I was working. As our conversation deepened, it became clear to me that the argument against working on an iPad had almost nothing to do with the tool and everything to do with how this person envisioned that their job needed to be done. They aspired to work differently, but at the same time clung to the conventions and procedures of their existing routine. The true impossibility lies in trying to reconcile these two conflicting positions.

“” “They aspired to work differently, but at the same time clung to the conventions and procedures of their existing routine.”

I work differently because I have found ways to do the jobs that people perceive are impossible or impractical to do on the iPad. When I took the decision to be #iPadOnly in 2011 I was already using my iPad actively. I simply began to use it more and use the laptop less. Interestingly enough, most people that interacted with me never suspected that my work was done from the iPad.

I continued doing the same things that I used to do on the Mac, much in the same way I had to change when I switched from using a PC. I was Working Differently. Interestingly enough, I was getting more done and was having much more fun in the process. Sometimes I found myself working just so I could use my iPad.

Being #iPadOnly changed the way I work. There are still things for which I need a Mac; I still have a context called @MacBook that deals mostly with iTunes, podcast recording, video podcast recording and Scrivener.

I have an appointment with my Macbook once a week in my calendar so I clear those things in the list out; The rest of the time you will find me sitting with the iPad working differently.

Fighting Back Against Failure
Next Post: From Player to Coach