Look through any self-help book, project plan or celebrity memoirs and you’ll quickly come across more than a few milestones. The concept of milestones runs through the heart of our culture, whether that’s enmeshed in the complexities of business planning or in something as simple as a memorable birthday.

Merriam-Webster defines a milestone as:

a significant stage or event in the development of something.

But what does it really mean to experience a milestone? And how can we separate the milestones from the other, more mundane achievements in our lives? Does it even matter? 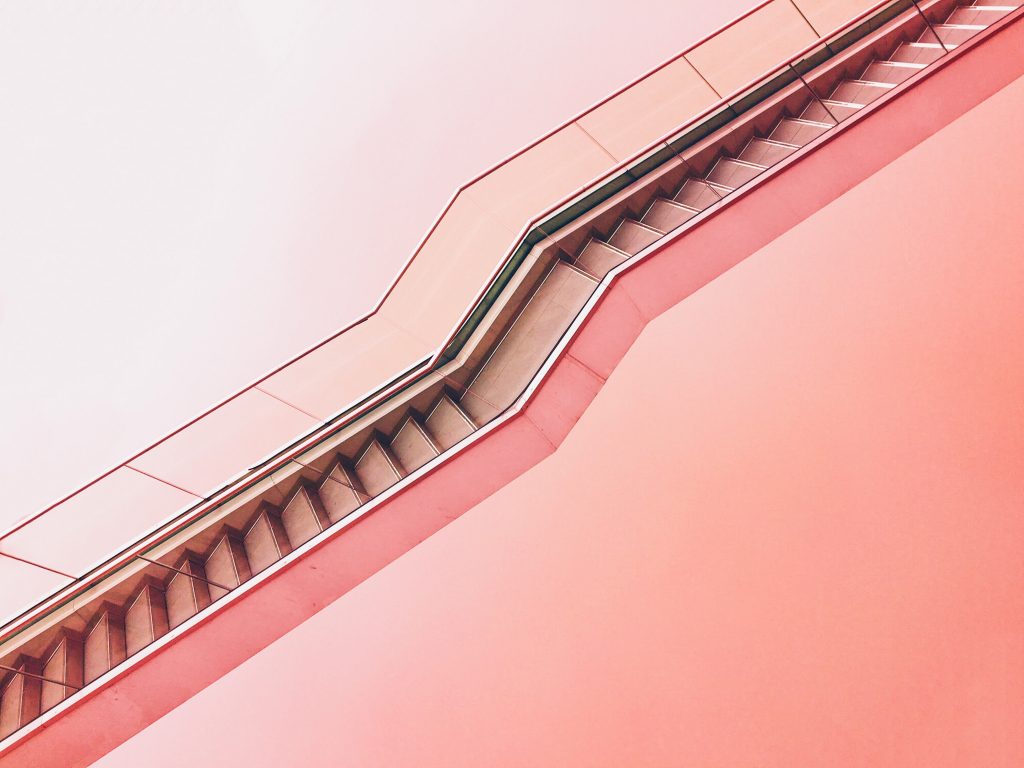 Of course, the very literal meaning of a milestone comes from the use of stone markers to indicate distance traveled down a major route. The Romans laid them at every thousandth double-step and the tradition survived past the Roman Empire, becoming a means to measure distance traveled for the purpose of charging tolls, carriage journeys, postal deliveries and other services.

In this incarnation, a milestone is literally “a thing that shows you how far you have come along a prescribed route.” In modern parlance though, milestones have come to take on a much more powerful, emotional meaning attached to spiritual and psychological journeys.

How to Recognize a Milestone

Whether something is considered a “milestone” is a very subjective judgment; To some, the passing of time itself is a milestone, though no effort is required of you to achieve it! Wait long enough and you’ll pass each of these types of milestones, all the way until death. Morbid? Perhaps. But it’s important to understand the true power of milestones as a propelling force, guiding you to your greatest achievements; Nobody wants to propel themselves towards the grave any earlier than is strictly necessary.

As Susan B. Anthony put it:

“Sooner or later we all discover that the important moments in life are not the advertised ones, not the birthdays, the graduations, the weddings, not the great goals achieved. The real milestones are less prepossessing. They come to the door of memory unannounced, stray dogs that amble in, sniff around a bit and simply never leave. Our lives are measured by these.”

I think this is a good step towards separating something that changes you, empowers you in a way that you hadn’t previously been empowered – a milestone – from something that moves you forwards but isn’t a step-change in its own right – an achievement. Reaching 1,000,000,000 downloads is an achievement. Making the decision to quit your job to write the app could well have been a milestone.

For me, making the decision to quit smoking was an achievement. So was the first day I went without cigarettes, and the day after that. Six months smoke-free was also an achievement, and then twelve. The milestone moment came 14 months and six days after I quit smoking: It was the morning I woke up and felt for the first time like a non-smoker instead of an ex-smoker.

Why do Milestones Matter?

Why are milestones important? When we think about our lives and set our goals, most of us have a natural tendency to look forward and plan ahead. But as we learned in issue 4, Reviewing is crucial in order for us to review our progress and learn from our mistakes. Regular reviews are an important part of the CORE approach we discussed the first season of Alpha Efficiency, but milestones represent a singularly powerful opportunity to take that philosophy to the next level.

Only you can judge for yourself whether a moment in your life is a true milestone. You may not realize immediately, but it’s not important if this realization comes to you later. When it happens, you should take the opportunity to celebrate it, reflect on it and learn for the future.

You can do this by applying disciplines from both the Review and Eliminate stages: reviewing measurements and performing self-quantification; eliminating things that didn’t work. Take the time to assess the event and its circumstances to ask yourself:

– How did I shape the circumstances to my best advantage?
– What constraints were on me and how did I overcome them or work within them?
– What key events occurred and how did I respond to them?
– What actions were particularly successful, and why?
– What could I have done differently?

What’s the point of reflecting?

There’s an oft-misattributed quote that goes along the lines of “the definition of insanity is repeating the same steps and expecting a different outcome.” It’s broadly true, but as a few psychologists have taken the trouble to point out, it’s really a better definition of Perseveration:

Perseveration: an inability to change one’s method of working when transferred from one task to another.”

There’s nothing worse in life than repeating the same mistakes over and over again; It’s a damaging cycle that can often lead to self-fulfilling prophecies of doom and ultimately avoidance – deciding not to do something because you weren’t successful at it before. Reviewing is the first step towards breaking this cycle and achieving success. Regular review and improvement is a good discipline to develop, but it requires practice. In many ways, this is similar to Kaizen – the act of regularly instituting small improvements for greater overall change.

In this way, celebrating your milestones is a great opportunity to remind yourself of the need to review. By reflecting on successful moments, you can capture and identify those elements that you were able to apply most effectively, whether that’s a personal strength you utilized or a particularly powerful technique you applied. Taking the opportunity to assess what worked will provide the opportunity for you to plan how you’re going to reinforce those behaviors and repeat them for future successes.

Conversely, when you think about what went wrong (or as I prefer to think of it, what could have gone better) you can identify those areas where you didn’t achieve the desired result first time around. Where were the points of failure? How aware were you at the time of what was going wrong and how to address it. What will you do differently next time?

Celebrating success and analyzing failure naturally puts you into the right mode for planning and strategizing. Learn from them, then plan your next move.

We’ve applied this on a number of occasions to the development of Alpha Efficiency; Bojan and I made great achievements in deciding to go into business together; In deciding to launch a magazine and indeed when Issue 1 went live on Newsstand. But the true milestone was achieved when we started to think of ourselves not just as bloggers, or enthusiasts but as professionals.

As we move forward, we make conscious efforts to celebrate our successful moments, and in particular our milestones – those things that bring about a paradigm shift in our personal or business lives. We continue to learn at a huge pace, failing at times and succeeding at others. We review these learnings together, talking about what’s going right and what we need to improve. We look back at our first major milestone and look forward to the next. Is the twelfth full issue of Alpha Efficiency a true milestone? Time will tell, but we’re proud of our achievement and look steadfastly to the future regardless.

How My Culture Shock Became A Major Milestone
Next Post: Get Inside Your Own Head with Self Quantification