My nan died last week. Though she’d been struggling for a little while, it was unexpected and therefore a shock to the family. To lose somebody you love, no matter what age, is one of the most testing experiences life can throw at you; it becomes an assault on body and mind, upsetting the natural order of things as grief wraps its tendrils around you in an increasingly stifling embrace.

It seemed appropriate therefore for me to talk about my reflections on the grieving process and the comfort that rituals seem to provide us when we’re going through difficult times. 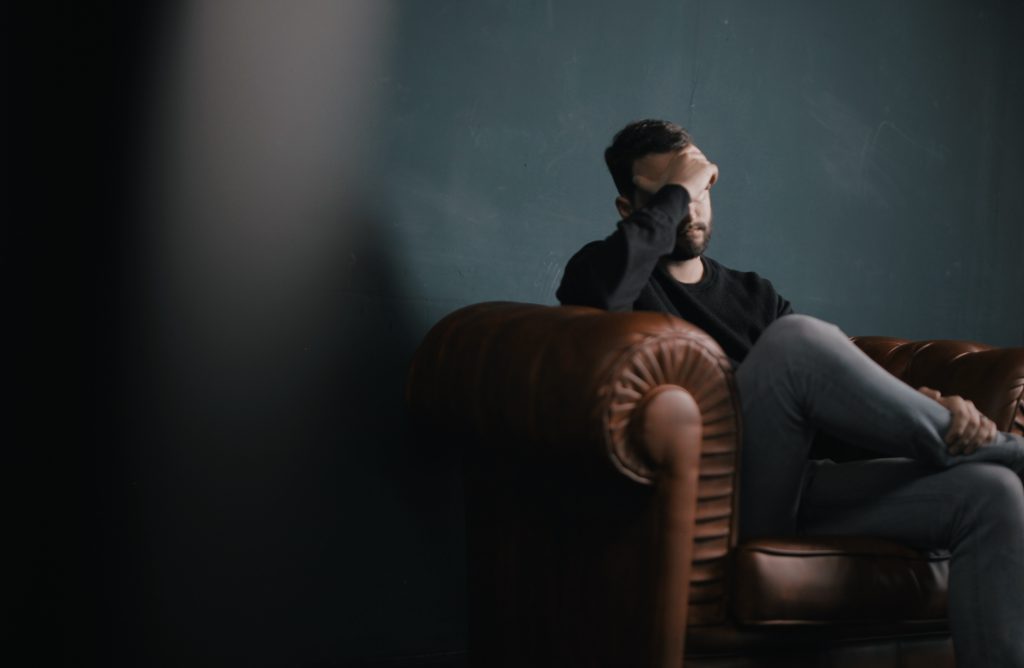 Routine as a crutch

Hearing the news that a loved one has passed away is a sucker punch to the stomach; It takes away your energy and enthusiasm in an instant, leaving you reeling and clutching for support. The initial shock passes and you’re left with an array of feelings and questions. When? Where? How? As if any of those things really matter; As if the answers will make any kind of difference. Then the initial tumult dies down and more often than not you’re left with just the company of silence.And if you’re British, a cup of tea.

I’ve found that routine is a valuable crutch in these early stages of grief. When your higher brain functions seem to be shutting down, a sort of autopilot kicks in: put the kettle on, do the washing up, pay the bills. Your hands are busy and the tasks distract the conscious parts of your brain.

When your higher brain functions seem to be shutting down, a sort of autopilot kicks in: put the kettle on, do the washing up, pay the bills.

Grief is like an eclipse: It can be dangerous to look at it directly. Instead, I find myself taking sneaky sideways glances at it now and then, sipping carefully at this emotional well so as not to let it consume and overwhelm me. Sometimes, like a freak wave, a memory or thought will wash over me and for a few minutes, I’ll be overcome. A bizarre mixture of happiness from the memory and utter despair at the feeling of loss result in a sort of seasickness in the pit of my stomach that passes after a moment but is debilitating whilst it lasts.

Through all of this, there is routine. Get up, brush my teeth, go to work. Other things to think about, to worry about. The days don’t feel entirely normal; the grief lurks in the background, but the routine provides a framework in which it’s possible to keep functioning to a reasonable degree without bottling up too much at the same time.

Grief is like an eclipse: It can be dangerous to look at it directly.

Like Bilbo Baggins in Lord of the Rings, I feel “thin, sort of stretched, like butter spread over too much bread.” My eyes feel puffy and tired as though I’ve been crying, even if I haven’t. I visit family, we talk a little, reflect on nan’s life and our memories of her. Together we’re sad, but not entirely disconsolate.

The Ritual of Goodbye

The 5 stages of loss and grief (as defined by Kübler-Ross are relatively well understood and documented: Denial, Anger, Bargaining, Depression, Acceptance. Though we each experience grief in different ways, there are certain patterns and commonalities that mean most people who go through a loss will recognize some or all of these stages and the behaviors that characterize them.

For me, denial and bargaining haven’t been a big feature; I’ve spent my time bouncing between anger and depression. After the initial shock of the news, my grief simmered at a fairly low level; I tried to avoid talking too much about it, gently rebuffing any efforts to engage me in conversations about how “she went peacefully” or inquiries such as how are you doing? ve yet to find a better non-sequitur than “Crap, but thanks for asking.” But I did find that the ritual of funeral proceedings, morose though they were, provided an irresistible nudge to accept the need to have a bit of a cry and let my feelings out.

When you’re not at your strongest, ritual and structure can give you the support you need to press ahead, even when you don’t feel able. In certain situations, like my nan’s funeral, it also ushered me to a place to which I needed to go, even though I wasn’t particularly willing. Nobody likes being sad; I spend a fair bit of my time trying to “be positive”, so it’s an odd thing to welcome a scenario in which sadness is encouraged. But moving past the sadness, acknowledging your loss and then saying goodbye is an essential part of the ritual that leads ultimately to what is most usually described (somewhat inaccurately) as closure.

I’ve said goodbye to two grandparents in my lifetime, and I’ve felt equally rubbish on both occasions. Experience doesn’t make things easier, it just educates you about what to expect. But as I hang up my black tie in my wardrobe until the next sad occasion, I’m comforted by what the ritual of goodbye has allowed me to get off my chest and I’m grateful for those conversations that followed – the reflections of her life and recollections of the joy she brought to our family.

I haven’t achieved closure, not in a way that means I won’t need the occasional moment to myself to be sad and remember the grandparents who I loved and miss dearly. But I’ve said my goodbyes in a way that allows me to absorb that aspect of my grief into a larger collage of emotions, perhaps subtly influencing the way I see and interact with the world, but not dominating it.

I’m still sad, but I’m getting on with it. For me at least, that’s what the ritual of grief affords us.

Take a Break to Keep Moving Forward
Next Post: The Round Pegs in the Square Holes