Yesterday I had an amazing podcast with Jordan Cooper from Blenderhead. Even though he’s a weird person, he is very entertaining. He made me wonder on my personal roadblocks to writing.

They don’t have anything to do with focus, productivity, systems and what not. Completely all of it, and I mean all of it, is just being me. No holding back, just going all out on being myself.

And that’s what I decided to do. To change the focus of my writing, to change the false pretense on how I want to represent my content, how I want to make it the most useful. I am just going to get out there, say what I think, and you guys can take it or leave it, as it is. Because that’s what you would do anyway. 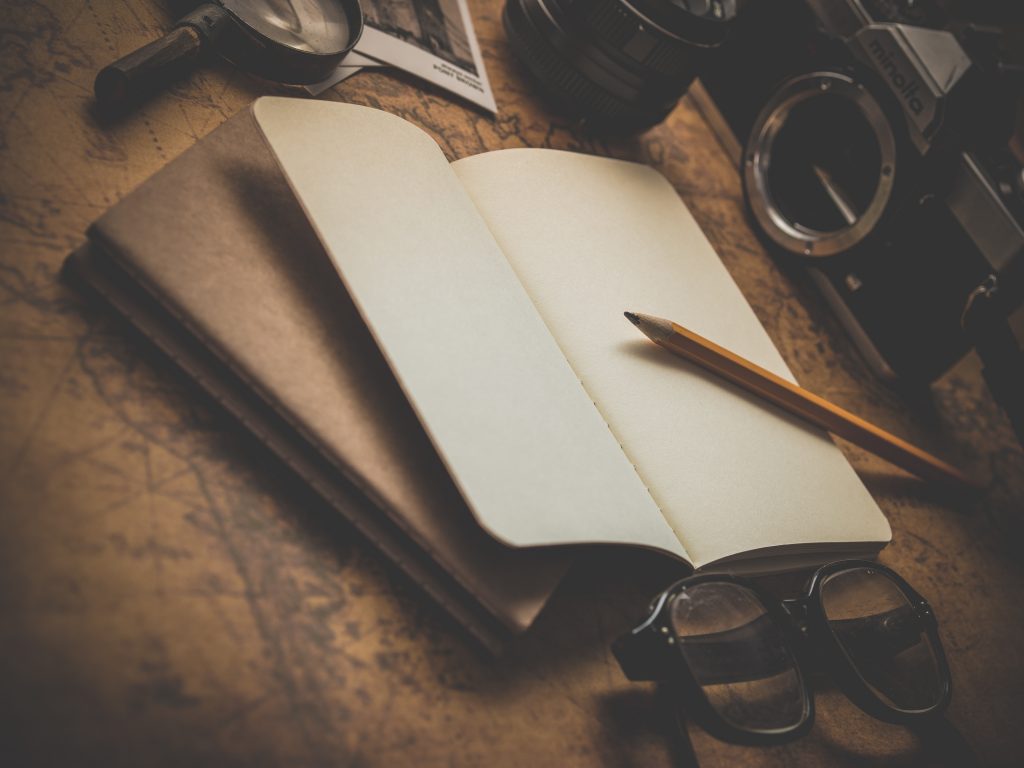 Being you can be the hardest thing

With all the viewpoints you have, you can easily offend someone, from one side of the specter or the other. And the day has come for me to just shell out, and not care much what anyone thinks of my reading.

If being me, doesn’t reel in the people, so be it. I’ll live with it, but I am surely going to feel way better about myself, and on top of that I will create more stuff.

Paying attention to editing, and making it perfect doesn’t make much sense, because, by the time you’re done tweaking with your product, it already passes its time. It’s never going to be ready, then by the moment, you wrote it.

So I will be out there, in the gutter, pushing word by word, and making it happen. Word by word.

Same goes for other content creators on the internet. It’s not about making it perfect, because you will eventually make some good stuff, that will draw attention, but in the meanwhile, it’s the best to shovel enough shit against the wall, and eventually, something will stick.

And I want you to relate to that. How can you dive in, and do what you think is the best for yourself? How can you shovel the most “shit” so that eventually something sticks? Because no one will remember the bad crap you’ve made. Bad stuff doesn’t spread around. It doesn’t add value, the worse thing that can happen is nothing. Your work will get unnoticed, your achievements meaningless. So if that is what is going to happen anyway, why not give out yourself to the world.

Early morning social media routine and why it could be productive
Next Post: Type Engine – the platform that I am greatly looking forward to