I’m often asked why I believe in the importance of reviewing my lists, projects, and goals. To others, I seem to spend an incredible amount of time reviewing instead of doing; it’s easy to see why some might think that’s the exact opposite of what it means to be productive.

In 2003 I was in chaos and looking for a solution; I was spending hours doing stuff that was taking me nowhere. I had no clue how to set a better direction, nor how to get out of the proverbial hole I was in. I was disorganized, distracted. I was trying to be better, to accomplish more, but the only way I knew how to do that was by working longer. It wasn’t until later that I would discover working more hours without any goal and direction just makes the hamster wheel of work spin faster, with no perceivable benefit. 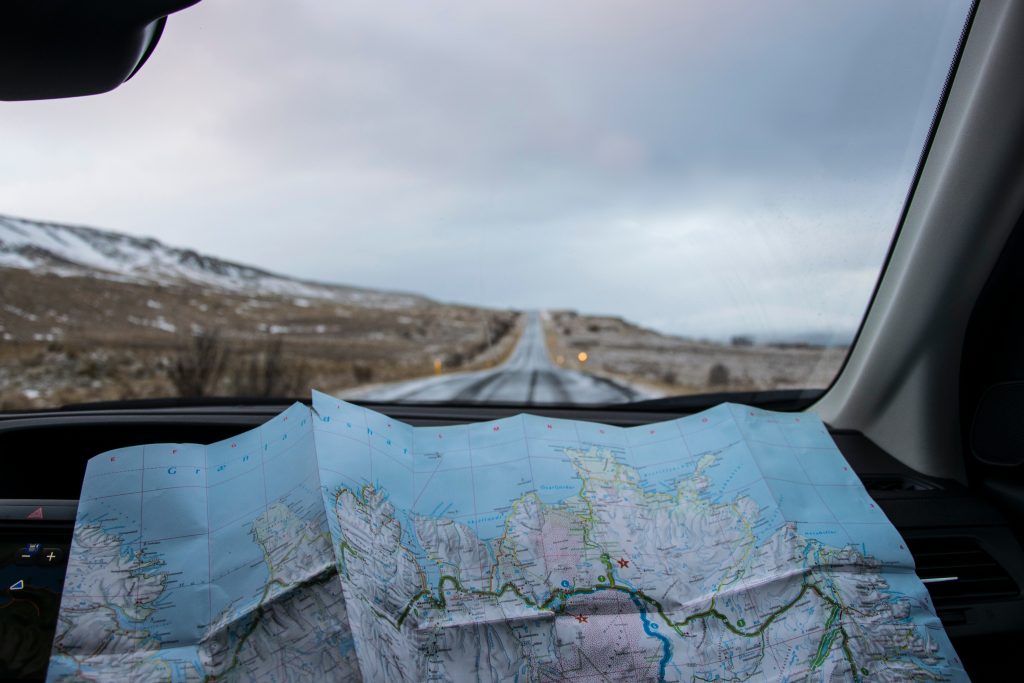 It was at this point that I first discovered the idea of new kind of productivity system: Getting Things Done by David Allen. I studied David Allen’s book, tapes and many more materials on the topic. I begin to write and talk about it, participating in forums, learning as much as I could, whilst at the same time helping others who were in a similar situation. Things started to change and I saw results, especially at the beginning, but then my lists began to grow out of control. The number of discrete lists, contexts and action items ballooned to an unmanageable scale; the “Weekly Review” prescribed by GTD simply wasn’t enough for me anymore. I had way too much on my plate.

My first step was to begin doing a quick daily review. That helped me to keep on top of things better, but it was still lacking something. I noticed that some of the actions in my review had little or nothing to do with my main goals. So I started adding other elements to the weekly review; ones that had nothing to do with action lists, but everything to do with the direction I was looking to go. This became my “GPS” to navigate the complex map of my life. I begin reviewing that map daily, in detail, and picking actions that would get me closer to that place, that destination I was looking to reach.

If You Don’t Check the Map, You’ll Never Reach Your Destination

I began to understand that regardless of the amount of “stuff” I had on my lists, I needed to be thoughtful about what actions I was doing, otherwise I was simply crossing things off from lists; things that were, in many cases, simply the wrong things to focus on. I began paying a lot of attention, noticing not only on which kinds of projects, actions and contexts to focus on but also on the direction that they would take me. This enabled me to follow my map to the destination I was looking to reach.

I have coached people that are incredibly productive and achieve an incredible amount of things daily; these people should be leading an incredible life; some of them, sadly, have no map to follow, and even though they work incredibly hard and mark things off those lists at an incredible speed they are simply moving nowhere. Without a true map, they don’t know which direction to travel in so they simply move through life crossing things off without any understanding of the real significance and relevance of those activities.

The first thing I teach people that I coach is how to discover the where; how to use their own GPS on this map. In my experience, most of them bring the how, some people even bring the why; they already work incredibly hard, they just need a little direction in order to move in more of a straight line, instead of in circles.

At the time this article is published it is March 2014; many goals that people set in December are already forgotten. Many of the good intentions of January have been abandoned. Those were good goals, good intentions; why did they fail? Many people won’t have reviewed at all since defining those goals, not reviewing the motivation behind setting them, nor even just reminding themselves of the goals themselves. I have a checklist that I review constantly (more than once a week) that contain these goals and my motivation in setting them. The top of the list simply has a short description, but the motivation behind it is on the same lists at the bottom.

In 2008 I was in the worst health condition of my life. I was overweight and smoked two packs cigarettes a day. I was taking medicine to control everything. In January 2008 I chose to quit smoking and begin paying attention to my health. I didn’t really know what “healthy” was, so I just wrote:

Under the list I wrote the motivation: I wanted to be healthy enough to enjoy life. In 2013 I celebrated five years without a cigarette and I had lost half of that original weight (more than 160lbs – around 73 kilos). My “be healthy” goal isn’t over yet though; I may not need to have “Quit Smoking” in my list but there are still things I have in there regarding my health, including the motivation.

Reviewing is nothing more than the process of opening your map, checking the landmarks and obstacles and making sure you’re still on the right route. Lewis Carroll said:

“If you don’t know where you are going, any road will get you there.”

It’s pretty obvious that driving at 300 miles per hour in the wrong direction is of no use to anyone; the review process may slow you down, but you’ll reach your destination faster if you’re on the right track. You need to know which projects are the ones that keep you on the road and which ones are taking you off course. If you find yourself pursuing projects that aren’t aligned with any of your key goals, you need to be asking yourself why you’re investing time and effort into those projects. If most of your projects fall into that category, you have some serious thinking to do.

Every morning I review many different aspects of my map: my don’t do list, things I don’t need, my non-negotiables, affirmations, short-term, mid-term and long-term goals”, accomplishments and victories. All those lists give me a good idea of where I am on the map. It is after I can see myself on the map that I can go and work into the actions, lists, and things that I need to do. I never start my day before I understand where I am and remind myself in which direction I need to move to get closer to my goals.

Create Limits for Yourself in a World of Infinite Possibility

I have written before about the challenge of living surrounded by the possibility of “reaching infinity”; take your smartphone from your pocket and you can access an amount of information that used to be unimaginable. I was recently talking to one of my good friends and his daughter had just locked his iPhone because she tried to activate it with the wrong password too many times. I have the same issue with my 1-year-old kid. He loves to play with my iPhone. I couldn’t recall our older girls doing that; then my friend told me: “We had boring Palm Treos when our daughters were babies.” My Treo was a powerful machine, but it was not close in any way to the 2007 iPhone. My iPhone allows me to reach out to infinity. Yours too even if you have not noticed yet.

You don’t need to review – I muddled through without a review process until 2003 – but it could change your life. You don’t need to understand the risk of getting lost in infinite information, but you might not otherwise realize you’re already there. Opening your eyes to these things might shed some light on why some things in your life don’t work, why projects don’t happen, why things sometimes seem impossible…

To review is to understand the need to do something different. Understand that that infinity doesn’t work on an everyday basis; you need to limit your access to it. Learn that the only way to reach your dreams is to pay constant attention to the map and understand where you are as often as required to make the corrections needed to turn the impossible into reality. In the words of Audrey Hepburn:

Nothing is impossible; the word itself says “I’m Possible”.

I’d wager that Miss Hepburn not only constantly reviewed where she was going, but that she was aware of the directions she took in the proverbial map of life.

The Forgotten Art of Journaling and Three Reasons to Start
Next Post: Clear Out Your Calendar and Get More From Your Day