Max Nalsky wants to get rid of your email. Or at least, it’s his ambition to reduce the amount of email in your inbox by 75%. That’s the aim of Pyrus, the productivity app of which Max is CEO. 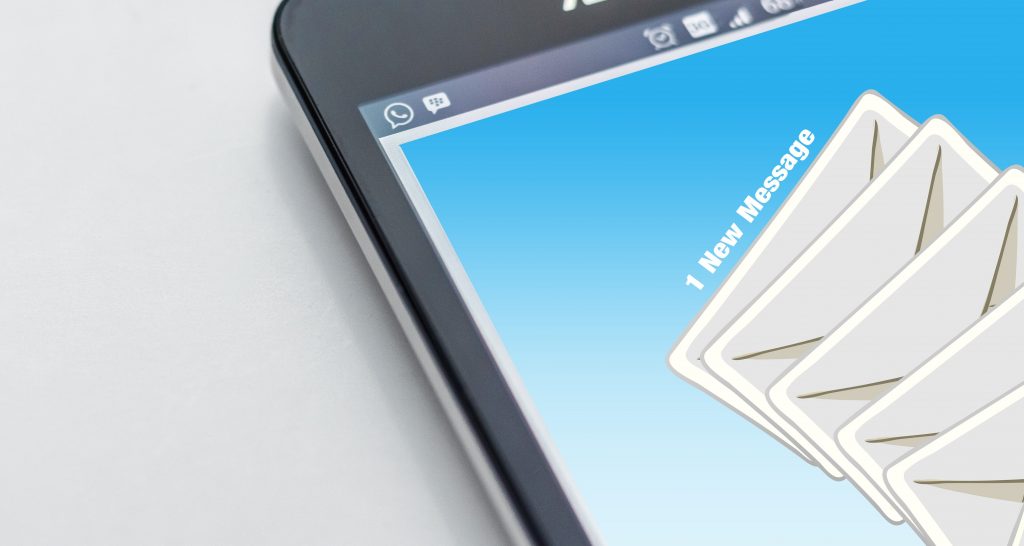 Max was kind enough to take some time out of his schedule to talk to me about his app and his company. Based in Palo Alto with a developer based in Moscow, Pyrus has already attracted over 100,000 users logging in every month.

“It’s a pretty sticky product,” says Max. “If people use it, they tend to use it often.” He points out that a good measure of stickiness is the proportion of monthly users who access your product daily. “WhatsApp, which has a user base of 700 million, has about 70%. Venture capitalists tell me that anything around 50% is pretty fantastic, and we’re currently at about 44%.”

But what does Pyrus do exactly? It’s a combination task manager, inbox, and workflow app. As Max describes it, I’m reminded of Asana, which Bojan and I are currently trialing. But Max is quick to point out what Pyrus can do that Asana can’t. “You can’t work offline on Asana,” he points out. “If I’m on an airplane and I want to work through my tasks, I can do that with Pyrus.”

Pyrus also seems more geared towards business and team workflows, with a significant part of it dedicated to an “approvals” process that allows users to pass decisions and documents through an approval change, with tasks and messages routed automatically to the next recipient in the chain. It also gives you data on how quickly tasks are being actioned and how long particular workflows take to work through the approval process.

As Max puts Pyrus through its paces for my benefit, I quiz him about how it all began.

“I started three B2B software companies; I sold one and I’m still involved with the other two as a stockholder. Initially, I started out looking for software for myself because managing many teams via email became a pain in the ass…My friends at Yahoo and Google tell me that once you’re in senior positions, you’ll only tend to be able to respond to the first 40 lines of emails that are visible on the screen. Anything lower and you’re not going to get a response.”

once you’re in senior positions, you’ll only tend to be able to respond to the first 40 lines of emails that are visible on the screen. Anything lower and you’re not going to get a response.

Managing email and task management in parallel doesn’t work, Max tells me, so he started a project with the concept of integrated inbox and communication. Pyrus was designed to cope with messaging on a scale that was unimaginable when email was first invented, he says, and with 200 billion messages now flying around the planet each day he has a point. Adding workflow features such as approvals is just one way of extending, and to some extent redesigning, the way we manage messages today.

Since that inception Pyrus has grown through word of mouth to a regular base of 100,000 customers. Through the feedback of some of the larger corporate customers, Max and the team came to build the structured workflows and approvals into the system and this has become the cornerstone of what differentiates Pyrus from its competitors. As far as Max is concerned, nothing else in the market can do what Pyrus does.

As Max describes it, I’m struck that part of the power of a tool like Pyrus is that it’s a closed system – because each user of Pyrus in your team is knowingly included into the network, it essentially pre-filters your inbox so that only people who you trust to give you work can get content into your inbox. Similar, I suppose, to what Gmail has tried to achieve (unsuccessfully in my case) with Priority Inbox. For those people outside of your trusted network, their email will land in what Max wants to become your “secondary” (i.e. your usual) mailbox, which over time you’ll be able to check less frequently.

On the flipside, you can compose emails and tasks to non-Pyrus users, which they can action outside of Pyrus and return to you by replying to the email, which will then go directly into your Pyrus inbox.

For me, the most compelling and obvious application of Pyrus is as a trouble ticketing system. With a support email configured to point to Pyrus, customer queries can be automatically created and assigned to Pyrus users, generating an instant workflow for receiving and tackling customer issues, with the analytics to back it up.

The business model is quite straightforward – Pyrus is free for teams of up to 12 people with hosted storage of up to 1GB (or you can use your own storage by linking to a service like Dropbox or Google Drive). Above this, they charge $5 per user per month, offering something that’s affordable for small-medium enterprises. Understandably Pyrus is hoping that small teams will grow out of the free plan and find it valuable enough to keep at what seems a relatively modest premium, particularly for corporate environments.

Apps like Pyrus seem to be on the rise, both in the personal and business arena, which must surely be a positive influence in terms of greater competition and choice in an area that has historically been dominated by one or two behemoth apps. On the other hand, the time and effort to delve into just one of these apps is significant, which does create something of a barrier to experimenting freely. As more startups like Pyrus come onto the scene, it’s likely we’ll increasingly rely on word of mouth and recommendation to point us in the direction of the “best” apps. It seems like Pyrus is off to a great start, but the challenge ahead lies in establishing quickly a sizeable and vocal share of its target market.

Shock Yourself Into Recovery Mode and Beat the Injury Blues
Next Post: 9 Startup Lessons to Fuel Your First Mover Advantage