Social Media Marketing Statistics Every Marketer Should Know In 2020

In the ever-evolving world of social media, statistics change daily. So we are going to present you with an updated version of Social Media Marketing statistics for 2020. We follow up with trends that will influence Social Media marketing in the upcoming year. These statistics will provide you, marketers, and business owners, the thinking process that you need to improve your strategies and rethink your approach. 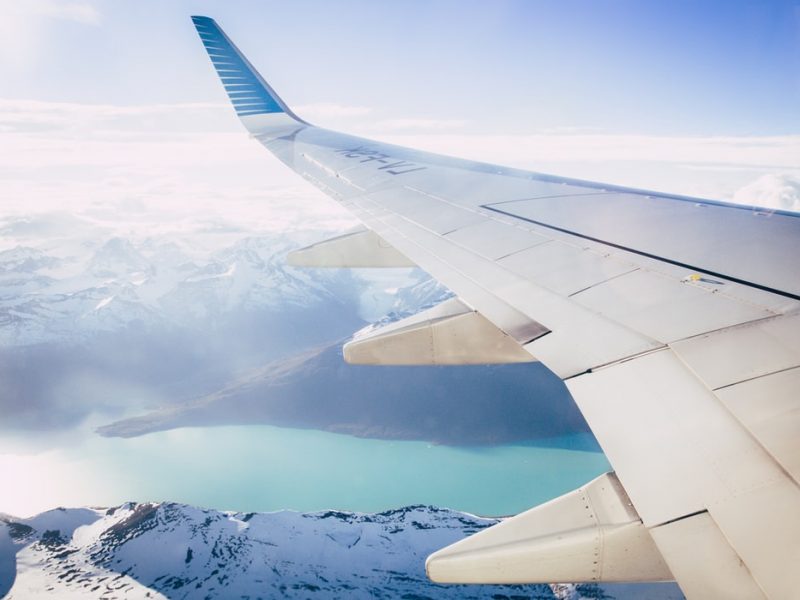 Predictions On The Future Of Social Media In 2020

It’s estimated that 50% of searches by 2020 are going to be done through voice recognition systems. The visual content rise is becoming familiar to Social Media users. Users are starting to talk to Google Home and Amazon devices every day, while website layouts are optimized in ways that allow image searching in seconds.

Practical applications of Virtual Reality (VR) and Augmented Reality (AR) are going to be the game-changer of Social Media Networks by 2020. The worldwide VR and AR market size is estimated to grow around 7.7 times between 2018 and 2022.

It’s predicted that, by the end of 2019, the global virtual reality will generate about $21.5 billion in revenue, which is over 4x in just four years.

The percentage of advertising dollars spent on social media is expected to more than double in the next five years. Even if you already have a social media marketing budget, you will probably face a gradual increase in price per click. If you are bothered by this, don’t despair. Investments in email marketing are the best way to offset the rising costs of display advertising.

If one of the first things that you log into when you wake up, and one of the last things you scroll before you go to bed is Facebook, then you’re not alone. Around 74% of users are logging in daily, and half of them check it several times a day. The number of users that access it on mobile devices is 88%.

Around 50 million small businesses are using Facebook Pages to engage with their customers. Four million of them are investing their advertising dollars on Facebook. According to Forbes, social media marketing statistics show that small companies should consider investing in Facebook Ads to gain more visibility and surpass their competitors relatively easily.

The average time spent on Facebook daily is 35 minutes. To get the most return on your efforts, use that amount of time wisely to make an impression, with relevant, exciting, and unique content. Make sure to post at the times when users are most engaged in the network, which will lead you to more engagement.

With one billion active users, Instagram has become a powerful platform for marketers, and its potential cannot be overlooked. Besides that, more than 500 million people log into their Instagram accounts every day. That means there are so many potential customers who can interact with your company every single day – are you using that potential?

We are going to see the increased dominance of Instagram in 2020, especially among older demographics, because Instagram users are a lot older than people would imagine. There are more of 45 to 54 year-olds that use Instagram than 13 to 17 year-olds. As reported by the Hootsuite, Instagram is going to evolve quickly over the next few years, and it will become the new home for brands.

Media brands are the most active while business and financial services, and fast-moving consumer goods have a lower percentage of brands represented on Instagram, as stated by Simply Measured.

LinkedIn, the professional Social Network continues to gain record levels of engagement, with on-platform sessions growing by 24%, as stated by its parent company Microsoft.

80% of B2B leads generated on Social Media come from LinkedIn.

This Social Platform is considered as the top platform for B2B lead generation because decision-makers are congregating there. Around 45% of its users are in Upper Management. Of LinkedIn’s 610 million members, about 44% make more than $75.000, and more than half of them boast a college degree.

According to DataReportal, the most accurate number of LinkedIn’s monthly active users is 303 million. When it comes to the platform’s daily visitor count, about 121 million users are visiting LinkedIn daily.

B2B web traffic originating from Social Media that comes from LinkedIn is around 50%, and this number is reflective of LinkedIn user’s general mindset.

Twitter, one of the leading Social Networks worldwide, allows companies to stay on top of trends and up to date with what the users are interested in. This network has 330 monthly active users and 134 daily active users.

Twitter is a widely-used marketing tool, with above 67% of B2B companies that are using it as their Digital Marketing tool (Source, Statista). But, given the number of Twitter active users, this statistic really shouldn’t come as a surprise.

According to some Social Networking statistics, the average engagement rate per post on Twitter across all industries is 0,048%, which is more than five times the engagement rate that the media industry gets.

Tweets that include photos are 150% more likely to get retweets than only text-based ones. Make sure to include an image if you’re planning to post on Twitter to promote your business. Twitter usage statistic suggests that you can reach a broader audience that way.

Link clicks are accounting 92% of all user interaction with tweets. Link clicks are a powerful way to drive traffic to your website. Utilizing hashtags will improve your visibility and help you obtain more traffic.

Nowadays, there are over 3.5 billion Social Media users in the world in 2019, which is almost half of the world’s population, at the annual growth rate of just 8 percent since 2017. Social media platforms have a global penetration rate of 45%, as reported by Statista.

The number of global mobile users is 3.3 billion, equaling 42% of penetration. Make sure to optimize your Social Media mobile campaigns, since Mobile Ads are relatively affordable and easy to produce, consider testing multiple versions of them to see what works best for your business. According to com Score, users spend, on average, 69% of their time for social media on their mobile devices.

What Statistics Won’t Tell You

Statistics are there to give you a better understanding of what these platforms offer and how essential their role can be for your business. However, these platforms aren’t self-reporting are dropping organic engagements. These efforts to drive higher advertising revenues are not a surprise.

There is an ideal Social Media Platform for each audience. As a marketer, you need to adapt to reduced organic reach and consider all social media platforms, as pay to play platforms. We believe that focus on re-marketing and custom audiences will narrow down your segments and help you make social media profitable.

The rise of paid social media comes with a benefit: a higher level of control what your audience sees.