Why We Use Sage WordPress Framework For SEO

There are virtually thousands of WordPress templates out there, but most of them don’t cut it when it comes to being fully mobile and lighthouse optimized. Most popular templates include builders like WP-Bakery, Elementor, and Divi. While these themes are a popular choice for non-developers, and companies that don’t provide SEO services, a serious digital marketing agency such as ours can’t allow our clients to use retail solutions for enterprise problems.

Most template development and customizations are forcing you to make WordPress compromises that slow down your site speed and hurt your SEO rankings. We used to work in the Genesis framework, which was the best solution at the time (7-8 years ago), but Genesis was working within the confined limits of WordPress legacy code, and WordPress wasn’t keeping up with the times. When we’ve seen agencies such as Fresh Consulting and Avokado.rs working with Sage framework, we’ve decided to move in this direction as well. Sage is an open-source WordPress framework, which is within our philosophy of open source development.

Various templates and builders need to load megabytes of unnecessary code to make your website show up. The Sage framework puts an end on all of the code redundancies. Having a website with built-in clean code will maximize your mobile speed and drive better lighthouse (page speed insights) results.

A poor and uneducated theme choice can do more harm than good for your workflow and web performance. It can slow down your site, crowding it with unnecessary components and frustrate you with poorly structured code. With Sage Framework, you get quite the opposite – semantic structured system with a streamlined development process that provides a better experience for both you and your clients.

Why are faster sites important for User Experience and SEO?

The loading speed of your site is one of the most important aspects of good user experience and also an official ranking factor in Google Search Engine. A vast majority of online visitors today are impatient and will abandon your site if it takes more than a few seconds to load. This is why it is crucial to have a fast site if you want to maximize your search traffic.

Having a slow website can lead to a higher bounce rate, reduced traffic, fewer ad clicks, and even the loss of a potential customer. Sites that load quickly perform better across a range of marketing metrics, whether it is organic search results, site engagement, or conversions. Studies show that:

While visiting websites, people often react emotionally. Fast and responsive websites bring more joy and satisfaction to your visitors, and they are more likely to stay longer and will more often come back to your site. On the other hand, when a visitor is faced with an unresponsive site that takes a long time to load, he is more likely to abandon that site and never come back. As you can see, slow loading pages negatively impact the user experience. Also, Google is on a mission to make the web faster for users. In 2010, Google applied for a patent related to the inclusion of site speed as an organic search ranking factor, and it was granted in 2014, making site speed part of Google’s ranking algorithm.

How does Sage enable us to have total control over the front-end and back-end environment?

Sage is one of the WordPress starter themes that it provides for front-end and back-end development, and it comes with many sophisticated modern features. For you to utilize the best of JavaScript, it allows integration with Gulp and Bower for installing third-party packages directly into your theme’s core. This means you can quickly compile Sass into standard CSS and test compatibility as you make changes. By doing so, you will be able to spot any possible bugs and mistakes as you make them, instead of writing a ton of code, compiling and testing it, and then having a hard time finding what breaks your site when everything is put together.

You can also use image optimization or automated JavaScript error checking. It also includes ES6 for Javascript, browser-sync for synchronized browser testing, web pack for compiling assets, and concatenation of files. The implementation of Blade from Laravel as a templating engine provides a faster and more efficient development process. You can use its two front-end frameworks options, Bootstrap 4 and Foundation, or choose a new framework and style if you prefer doing it from scratch.

Why does Sage have vast superiority over WordPress builders (Divi, Wp-Bakery) and backward compatible legacy WordPress?

As we have already stated in this article, site speed has a major effect on website conversion rates. Also, Google has confirmed the importance of website speed as a ranking factor. Website speed has been part of Google’s search engine algorithm as far back as 2010, when Google PageSpeed Insights was first released.

While multi-purpose themes like Divi can be popular with the general public since they allow anyone to create functional websites quickly and easily, they are not suitable for professional graphic designers & developers that are building professional websites. Since these themes aim to be all in one and for everyone, the sheer weight of their code is enormous. Divi has the size of code 26.5 MB, which results in dramatically slower loading of a webpage. In our experience, websites built with multi-purpose themes like Divi take 15 seconds to load on a mobile device or more while those made with Sage take 1 to 3 seconds. The more features and options that come bundled in a WordPress theme, the more load time it consumes, and it is highly unlikely that you will need even a fraction of those features after your project is completed.

Whether you need them or not, the theme still needs to load up all that code to support those features, resulting in a significant slowdown. Also, being tied into that theme’s implementation of all the features, you will have to pile up additional plugins to achieve your goal, which increases the chance of its functionality conflicting with other plugins.

Sage is based on HTML5 boilerplate, a trendy front-end template that allows you to build fast, robust, and adaptable web apps or sites with the cross-browser capability. It is very developer-friendly, maintained by a community of developers. Unlike other multi-purpose themes, it doesn’t ship vast amounts of unnecessary components, achieving higher speed, full responsiveness, and less loading time for your sites across all devices.

Sass (Syntactically Awesome Style Sheets) is a preprocessor scripting style sheet language. After its initial version, it has been extended with SassScript, a scripting language used in Sass files. It is compiled into Cascading Style Sheets (CSS) and consists of two syntaxes:

SassScript supports four data types – numbers (including units), strings (with quotes or without), colors, and booleans. Sass allows variables to be defined. It also supports logical nesting allowing the nested code to be inserted within each other. It provides the option for loops allowing iterating over variables, which can be used to apply different styles to elements with similar classes or ids. 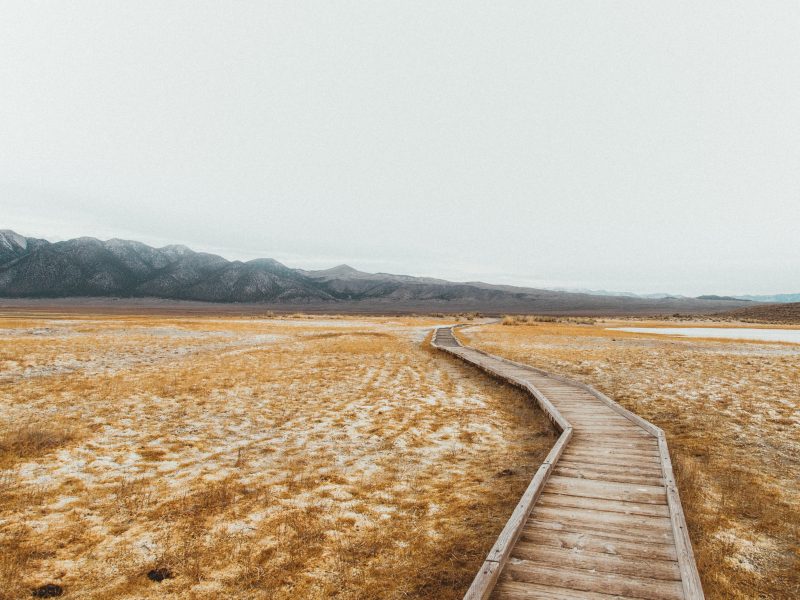 Bootstrap is a free and open-source CSS framework used for responsive, mobile-first front-end web development. It contains CSS- based and JavaScript-based design templates for typography, forms, buttons, navigation, and other interface components. It focuses on simplifying the development of informative web pages. By adding it to a web project, you can apply its choices of color, size, font, and layout. Bootstrap provides basic style definitions for all HTML elements resulting in a uniform appearance for prose, tables, and form elements across web browsers. You can also use CSS classes defined in Bootstrap to customize the appearance of your content further.

Bootstrap also comes with several JavaScript components in the form of jQuery plugins that provide additional user interface elements such as dialog boxes, tooltips, and carousels. Each segment consists of an HTML structure, CSS declarations, and sometimes accompanying JavaScript code.

Once you place a container, other Bootstrap layout components will implement a CSS Flexbox layout through defining rows and columns.

Bootstrap is available in two versions. A precompiled version contains one CSS file and three JavaScript files ready to be added to any project. The other version is the raw form of Bootstrap. This form is modular and provides developers with the opportunity to remove the unneeded components, apply a theme, and modify the uncompiled Sass files.

npm (Node Package Manager) is the default package manager for the JavaScript runtime environment Node.js. It contains a command-line client (also called npm), and an online database of public and paid-for private packages (npm registry). The registry is accessed via the client, and the available packages can be browsed and searched via the npm website. Packages are in the CommonJS format and include a metadata file in JSON format. Over 477000 packages are available on the primary registry, and npm relies on user reports to remove packages if they violate policies by being low quality, insecure or malicious.

nmp manages packages that are local dependencies of a particular project, as well as globally-installed JavaScript tools. If it is being used as a dependency manager for a local project, nmp can install all the dependencies of a project through the package.json file. In that file, each dependency can specify a range of valid versions using the semantic versioning scheme. This allows developers to auto-update their packages while avoiding unwanted breaking changes. The developers can also tag their packages with a particular version using version-bumping tools. nmp also provides the package-lock.json file, which has the entry of the exact text used by the project after evaluating semantic versioning in package.json.

Composer is an application-level package manager for the PHP programming language that provides a standard format for managing dependencies of PHP software and required libraries, strongly inspired by npm and bundler. Its dependency solving algorithm started as a PHP-based port of openSUSE’s libzypp satsolver.

Composer runs from the command line and installs dependencies, like libraries, for an application. It provides Packagist, the main repository containing available packages, from where users can install PHP applications. It also provides autoload capabilities for libraries that specify autoload information to ease the usage of third-party code. Some of its main commands are:

Sage Framework, developer tools for WordPress is enabling our web design agency from Chicago to create beautiful websites that support WordPress Admin Panel while removing the legacy PHP code from the front end. This allows us to create breathtaking websites that still have all the WordPress features that you love, without compromising user experience nor SEO Lighthouse performance. Do you want to see what Alpha Efficiency can do for you? Schedule an appointment and let us create an enterprise-level website that your customers will enjoy.