So what I’ve learned for past 2 months? 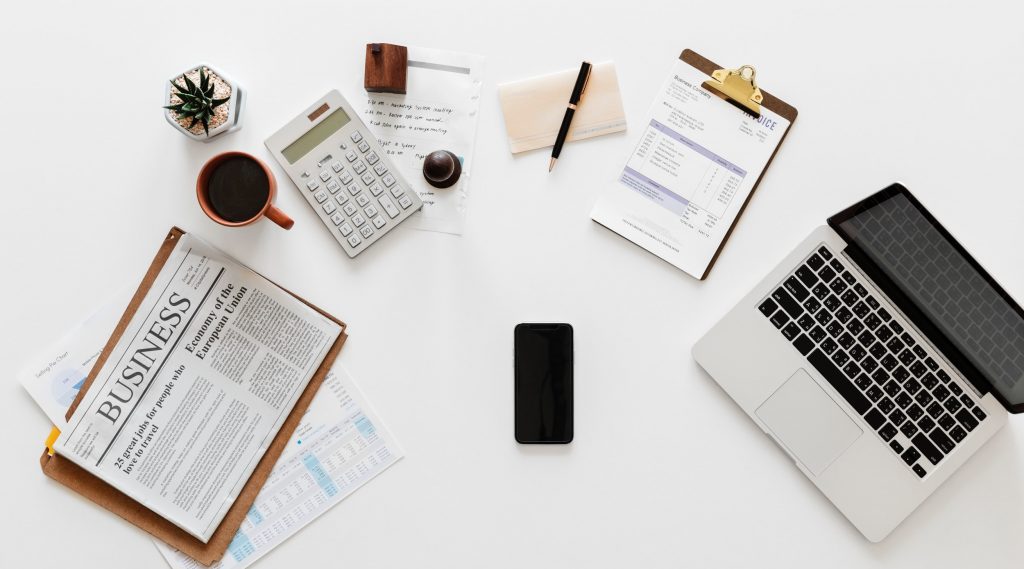 I was taking it slowly and gradually without a plan, just deciding for January to reestablish one habit, habit of working out. This was huge for me, because I had a break where I didn’t do anything basicly for 4 months, because I had health problems (don’t worry, nothing big, I am okay now). Prior to new year, I was depressed, lacked physical activity and it didn’t look well from there. So starting January 1st, I worked out first thing in the morning.

Trough out first 2 weeks those were weak workouts consisting of push ups, pull ups and lasted around 5 minutes. But I didn’t skip any of them. After a while, when I built up I gradually started adding up, so at the start of the February I reintroduced P90X as my workout system, but not for too long, causeI got fever again, and that slowed down my progress. But I didn’t give up, I said to myself that no matter that I am sick I will stick with short workouts. There were two days, where I just did 10 push ups and called it a day, promising myself that the next day I will do 20, if I feel better, and I did.

I think that worse thing you can do is give yourself excuses. Even if you are sick you can trick your mind that “you’ve been working out“, even with those 10 weak push ups, it’s going to stay there, somewhere in the land of the Elephants, where we don’t forget 🙂 After a while I got better and pushed out 20 minute workouts, which made quite AWESOME routine. I will be introducing you this system, because I can tell how positive reactions you can get on your mindset and productivity itself just from working out.

Starting February 1st, I commited myself to writing a blog post every day. Seems this was a bit large bite for me at that time, because never before I had a habit of writing an article first thing in the morning. It was too much for me at the begging. So I took my own advice and said to myself, don’t worry, you are not a failure, just write something every day, at least two sentences, that are thought trough and brought together. After a while my Evernote notebook called “unpublished articles” got bigger and bigger.

Beside writing articles first thing in the morning, I was practicing captchuring ideas while I wait for anything. I just pull my smart phone and type, no matter that it’s not a real keyboard, ideas are real and they are captured and well organized. Not to an extend how I want them to be organized, but yea, it’s getting better and better.

There were couple of days where I skipped, those were at the begging of the month. I found myself distracted by social media, but lately, I see that pushing trough my comfort zone and making writing a breeze. I must say to any newcomer to a blogging gig, that having a blind typing skills is absolutely a must, because just right now, as I am writing this article I got into the flow that I was previously mentioning and that’s one place where every blogger wants to be.

I am satisfayed with my progress for past two months, I introduced two habits and I am sticking to my goal. Starting March 1st, I am reintroducing dieting habits and pushing my workout routine to the extreme. I will be trying to combine that with pushing out an article per day (so far I am only writing, not publishing as well). Somehow when I read it, it seems kinda hard, but knowing the habit building process so far, I can tell it’s going to be the challange for each 7 to 10 days of the first month.

As the year progresses this is going to be more and more interesting. I promise this time I won’t skip March report as I did January. I don’t want to rip you off insight and my personal experience regarding habit building.