Gen Y and gen Z are at the precipice of the wealth distribution. As we’ve missed the boat on Dot Com bubble and boomer managerial expansion, we’re just in time to disrupt the foundation of all systems: 80 trillion dollars large financial system. However it will disrupt many other account and data tracking services. Crypto is attacking large multitude of very large verticals, and as such it is a multi trillion dollar industry, beside the coin valuation itself. By the time crypto is finished with disruption, we won’t be defining its value in the terms of dollars. Things will be measured up against the dominant crypto asset of the future. 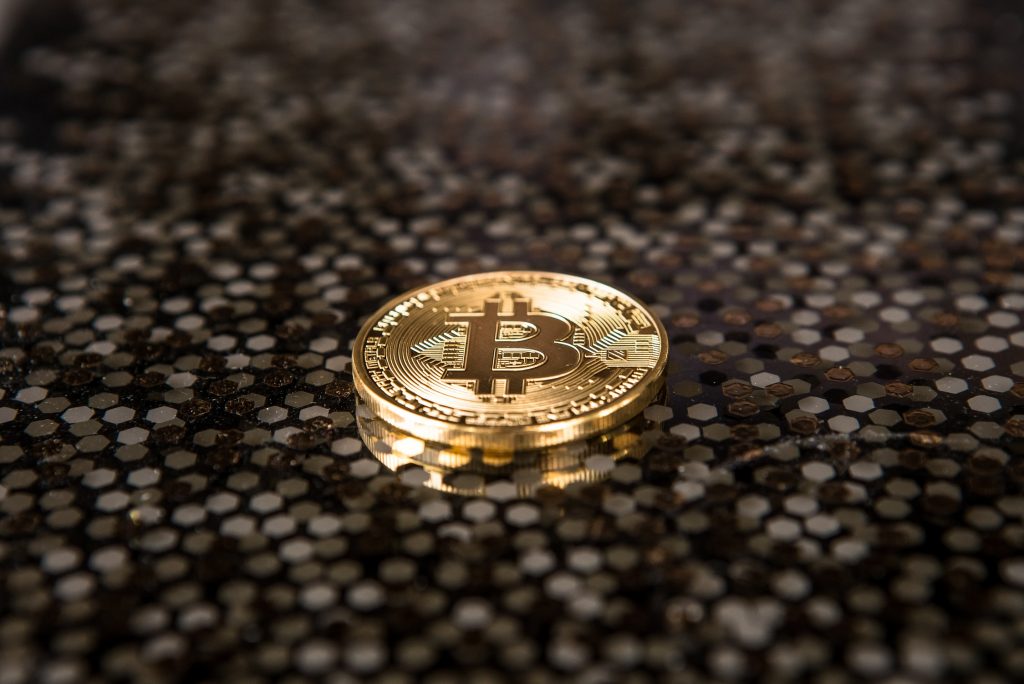 Since Breton Woods agreement the financial system was stacked up against the people. Historic wealth creation post World War 2 has signaled the times in which humanity centralized unprecedented wealth in the hands of the few billionaires and millionaires at the expense of the middle class. Centralization of wealth caused disruption of traditional lifestyle, as we culturally moved to mass conformity, complacency and degeneracy. Cultural impact in Occidental civilization has shook the foundation of family values leaving devastating consequences for nuclear family. Enter Crypto currencies.

Crypto currencies have a huge chance to build a parallel system of value, in which governments have no or little say in currency creation and no possibility to dictate interest rates and money supply, which are needed for governing the monetary policy of a world. Next era is decentralized, and easily disrupted should it stray from its path of providing value to the networks users.

In 21st century, we came to a point where we can trade goods and services on block chain, without having the bank as intermediary, and hence, we gave birth to a new economic system. I’ve been personally using (not investing) Bitcoin for 4 years and counting, without any hiccups. Most of the time, fees are lower than PayPal and Bank Wires, and transactions happen in real time.

This self sustainable eco-system is a major threat to the banks, and it is also a paradigm shift to cash. The evolution of block chain exploded in last three years, and we’re at the beginning of world wide user adoption of global monetary currencies. Crypto and block chain are basically the new internet, that is upholding the principles of net neutrality, as well as building the new principles as to how we perceive and store value.

The rise of crypto currencies could not have happened without two conditions:

Crypto has an ethos of “Will To Power” which was followed by all the technological revolutions, but in its inception lies the fundamental distrust of the traditional financial systems that it seeks to replace. This tendency of the major participants that are growing power players is shaping the future of this system. Veris in Numeris (Strenght in Numbers) creed is two fold:

The risk reward ratio makes this a rare opportunity that could have huge implications on your future. I understand that some people lack vision, and clairvoyance of the future is a hard thing to accomplish, but that’s where you amplify your imagination. Unimaginable things happen to those that “will them”, as there is more to will than just obtaining wealth, it is about regaining your digital sovereignty and renegotiating the contracts with the system that keeps you enslaved, depriving it of only thing that they crave: “To control you.”

A true human is not a slave, and he seizes the opportunity to stand up to those that oppress them. Will you stand up?

Unleash Your Inner Artist: Interview with Mike Rohde
Next Post: A Month with the iPhone 6+