Of all the things Google, most important service to quit is Gmail. It still feels awkward the feeling that you know that something is reading your emails. Why would you trust Google with your most important private information? It never made sense to me. 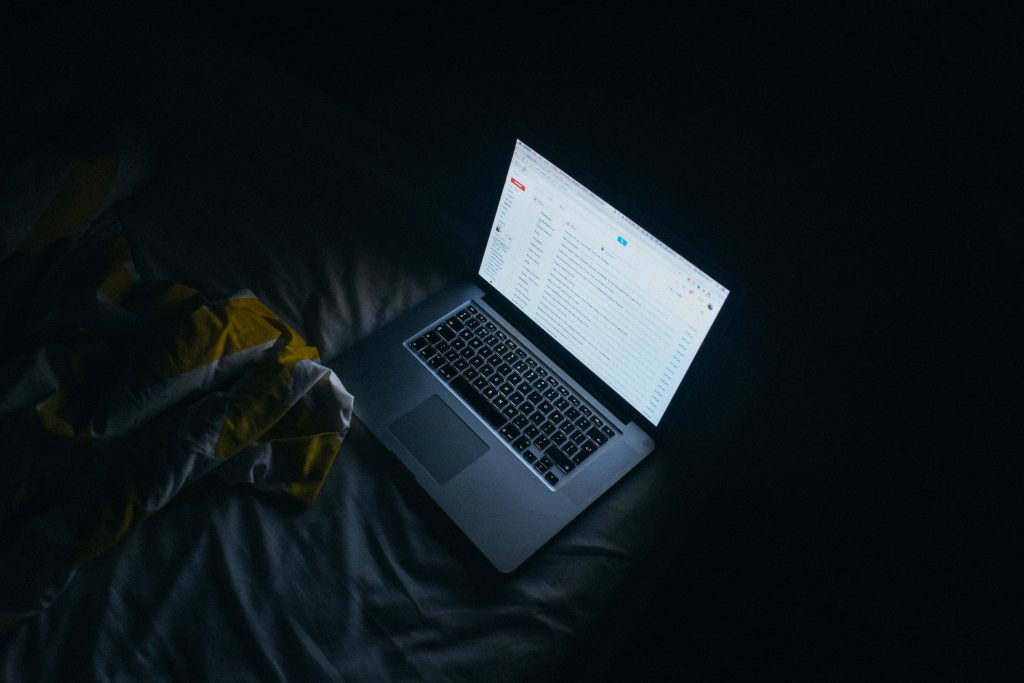 As I’ve stated before, Google is freely and openly giving entire of it’s database to the government (not only Google). So the solution is to move away from USA based companies, which is short term thinking, because the laws in other countries are usually following the USA. So instead of looking for third party solution, I recommend renting a server, or setting one up, by yourself.

Country that I recommend is Holland, sine there, net neutrality laws have taken effect. Having  your own servers insures the highest level of integrity possible. If it’s too complicated for you to do it by yourself, you should hire someone to set it up for you. This way you have an additional level of protection over your data, and you aren’t being mapped out willingly by third party companies.

Other temporary solutions would be to move away from Google servers alone. I’ve started using @me.com email for some of my mailing needs, but overall, whenever something is confidential, being off from the commercial internet might be a smart idea.

Do you feel the need to move away from the commercial internet? Do you have your own email servers? Let us know in the comments!