This is my first time actually writing about IFTTT. If This Then That has been a valuable service for me in the past months, and I can’t imagine my internet usage without it. Which is scary. It lets me “program” my online applications, through API access, and make wonderful things. I’ll cut right to the chase and I’ll talk about those wonderful things…

Reserving this is for some later in-depth writing on IFTTT because it’s certainly a service that deserves a lot more than a blog post from me. 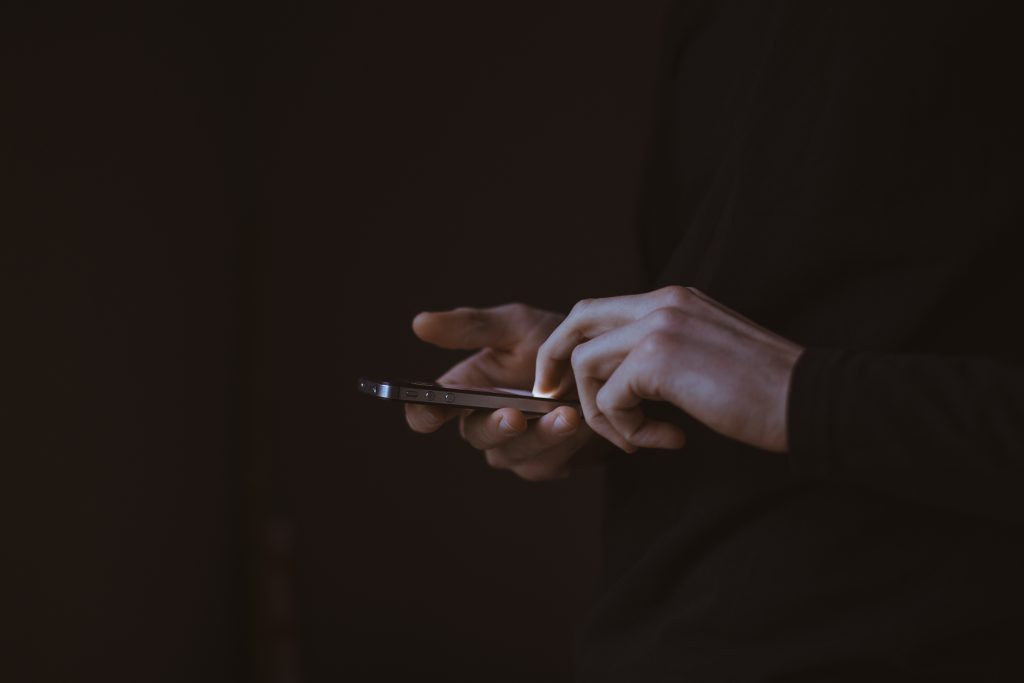 Currently, I have around 20 recipes on my main account and a couple of recipes on my secondary account. So here’s the short list – most of these are self-explanatory:

This is the complete list for the time being. I’ve purged some services in my Going Thermonuclear on Google crusade. (special credit for the expression to Brain Cutlery my dear UK friend.)

If you go through most of them, you will notice that they are designed so that I back up all of my social activity into Evernote. And also used for some cross-posting from “deadbeat” social networks like Flickr and Tumblr, where I have low traction and readership.

Actually, I’ve just logged in, into IFTTT to put some blog RSS into IFTTT, so they fetch me each and every one of their articles.

But then again, it might be futile, as even my soon to be dead Google Reader is running with 30–50 items per day. Will fetch only 2–3 most important blogs into my Pocket.

I assume that this will help me adjust to the newfound situation ongoing with the RSS crisis, that I and my fellow geeky brothers are going through.

I am creating this as a buffer, in case I don’t find good Reader alternative after the July 1st.

Instapaper Rate Limits, will Pocket have those as well?

I’ve noticed that Marco introduced Instapaper rate limit to his service, which I am gladly not paying monthly subscription anymore. He didn’t design the app to work that way. So I am really happy to stick with Pocket for the time being.

Unlike other services, my Pocket doesn’t contain anything private, so I am not overly concerned over their monetization model. I can always revert back to Instapaper or just stick to the Apple’s native reading list, introduced in Mountain Lion and iOS 6, in the worse case scenario.

Thoughts about Personal Burnouts and its effects on businesses
Next Post: AEPS04 – #NotSafeForWork Productivity Chat With Jordan Cooper a.k.a Blenderhead