Just because we’re embarking into 2021, doesn’t mean that many business owners adopted a mobile-first mindset. After analyzing and auditing over hundreds of websites, we’ve concluded that too many, even high profile companies, create a desktop-first web page, and then adapt to mobile as if it is an afterthought. 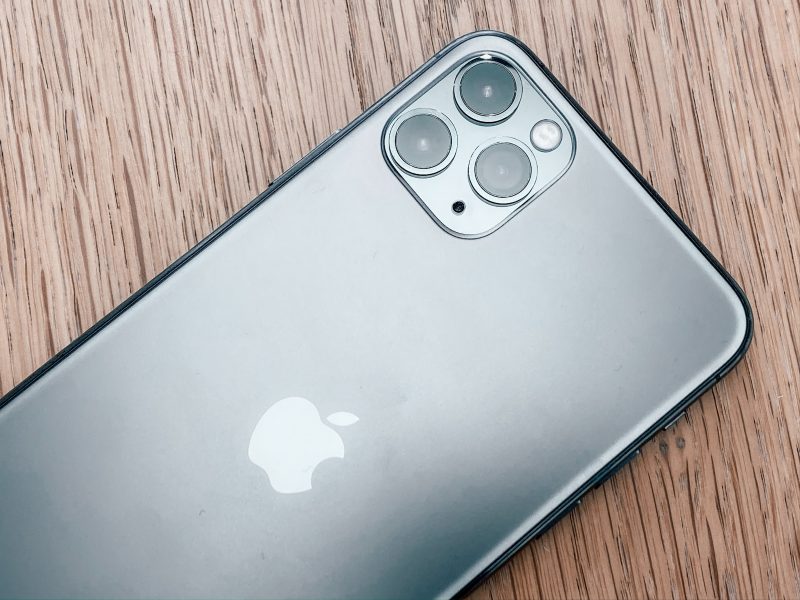 The Hidden Reason Why Digital Professionals Are Creating Desktop First

Digital professionals are one of the last people that will keep on using the desktop as their primary computing device. When you spend 7-8 hours a day in front of the computer (and the rest of the world surely isn’t), you develop a strong bias and a mentality that the rest of the world operates the same. Our analytics data proves that this mentality is wrong.

We embarked on this mind-shift somewhere in 2017. Us, being in an environment where performance matters, we’ve seen first hand how small adjustments in user experience have created considerable returns in the mobile ad spend.

Somewhere along the lines in 2015-2016, we’ve seen that mobile traffic started overtaking the desktop, yet still, we weren’t paying enough attention. This desktop era is so far behind me that I don’t even know how we, the people working digital, were stuck in this mindset. The sad story remains, people still observe things on a desktop first, when evaluating the quality of mobile, second.

Even designers, when showcasing their portfolio and websites, they are showing desktop first. All of this created an environment in which people think desktop first when creating the site, yet the vast disconnect remains. The outcomes of the philosophy are evident to the ultimate decision-maker: your customer.

Your customer doesn’t care about your design meeting, in which you’ve discussed how you want your layout to look like on a 28-inch screen. While space gives freedom to the graphic designer, the true artist will find ways to utilize the small smartphone screen or tablet to portray the essential elements into the storyline.

We enforced the mobile-first mindset in late 2018, early 2019. It was not an easy task. I will forever remember the reaction of Aleksa Zornic, our creative director when I told him to design a mobile website mockup before doing the desktop. He was confused as to how to go about it.

But after that initial confusion, we’ve come to a point where discussions with clients became faster, more streamlined, and we could focus on visual identity discussion on a smaller screen that took less work.

But the fact that in the draft and idea phase, we had to work less, wasn’t only beneficial, because it enabled us to focus on the unseen: the user experience.

When there aren’t that many elements that you need to put on the screen, the design becomes a strategy. You have limited space and time to convey the message, so you are forced to choose which content truly matters to the user.

When you are starting with a smaller canvas, then you accidentally create an environment in which you end up creating a completely different website. I remember the first mockup of Alpha Efficiency that I’ve done on the iPad on my field trip to Boston.

I pulled out my tablet, opened Penultimate for Evernote, and drew the layout. This layout is the same layout we have on our homepage today. The original idea came from the realization that I want to have four main elements that will guide our story, and they remained through numerous iterations in the past 12 months.

Ultimately we ended up with a site that looks great on the phone, yet when expanded on the desktop, it has an entirely different look and feels. Our starting position allowed us to design for the small screen, and do it well, then move onto bigger canvas and use that as an opportunity that would create an entirely different website.

Impact On The Profits

Mobile design is helping with both tangible and intangible effects your website is leaving on your customers and audience. When you’re optimizing for more than half of the audience, the impact on revenue is seismic. Impulse buys are happening on the phone, and our web design agency in Chicago wants to help you make an impact where it matters. Setup a good time to talk, and we’ll build your Mobile-First too!