How many times you went out there to try out that new app? How much hours on end have you lost by tweaking it and setting it up? Not to mention playing the new video game.

There are a lot of apps that we can completely avoid. Less is more, the new productivity Zen. Less choices we have, more productive we get. The heck with it, I limit choices as much as humanly possible. 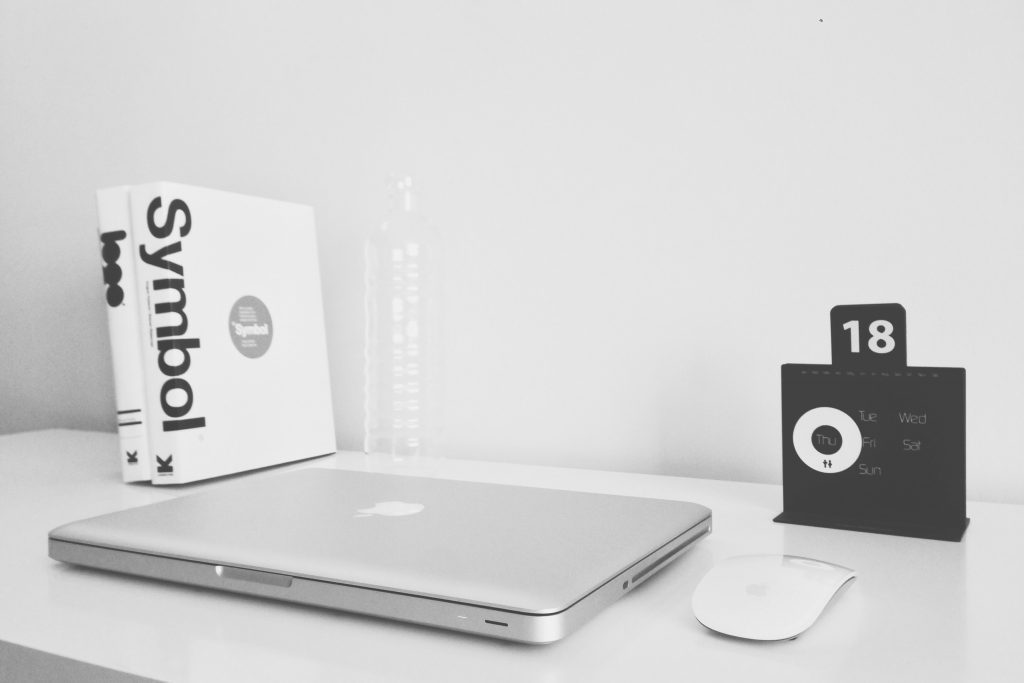 There was an experiment in the big store chain, where they were testing the number of choices in relation to purchasing decisions. The shelves that contained 6–8 articles, were selling more than shelves which had 12–18.

Which means if we have less options in front of us, than we will spend less time choosing, and we’ll have more time in front of ourselves executing.

It’s same with the apps that we have. If we narrow down the choice of the tools that we use, we are putting more emphasis on the work itself instead of the tools and the toys that we use in order to accomplish them.