The idea to have the productive pattern of behavior hardwired in your brain is motivating in itself. It’s a pattern worth creating. But let’s dive deeper into what hardwiring is, shall we? 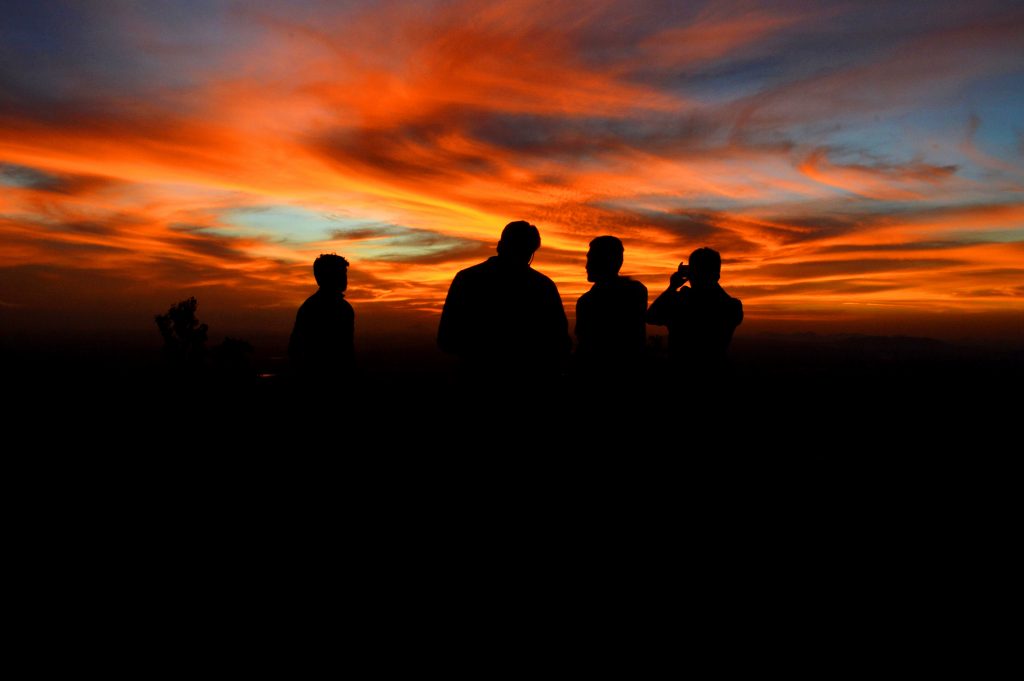 Hardwiring – a fixed connection between electrical and electronic components and devices by means of wires (as distinguished from a wireless connection ).

But when you hardwire a pattern in your brain it means that it is a set of automatic responses that are working on autopilot.

For the majority of people, hardwiring is done wrong, as they are hardwired to watch TV, look for a steady and secure lifestyle. People are hardwired to retain their status quo. And Status Quo is horrible, as it prevents you from fulfilling your full potential.

Rewiring your status quo can seem almost impossible, because of the strong social imprint of the society. That is simply a disempowering belief. But while you are in your twenties, you have the most energy to break out of the norms that are imposed by society, and if you’re more interested in why your twenties are so important, make sure that you check out Art Of Manliness articles that I previously mentioned.

During our twenties, we’re wired to seek pleasure and excitement. But as we grow, that lust for excitement fades and leaves a spot for the frontal cortex to do the “planning”. But our twenties planning doesn’t work so well. Not only due to brain chemistry, but also due to the lack of experience in planning.

I wasted a lot of time on the lack of orientation, even though I am heavily leaning towards planning. But one thing that kept me on the good path is the passionate focus that was coming from passion. I would get addicted to one thing, and I would insanely repeat that thing until I would get good at it. Get the satisfaction of completing something.

But usually, this passion would only last for a while, up to a year or two. Then, I would move on to the next challenge. And that activity shifting while it is good for personal development, it is not that great for becoming really amazing at something.

Saying yes to one opportunity means saying no to everything else that is out there. And this is challenging, as we lack the wisdom to make adequate decisions in this time of our lives, as we lack consistency and commitment to our goals.

What I’ve noticed is that people who are actively engaged in group sports (me not being one of them) tend to stick far longer in the ecosystem of their activity, due to the competitive nature of the game, and due to the fabricated social pressure.

If you want to become good at something, you need to make that activity within the social structure of that activity. It means you have to associate yourself with the people who are actively pursuing the same or similar goal as you are. The exchange rate of information, knowledge ideas and competitive spirit will allow you to progress at a much faster pace than you could ever hope to accomplish on your own.

Social structures can create reality bubbles that are enveloping your world and numb down the stimuli from other activities. Everything else can fall second to your desired activity. The community itself needs to be the one where you can fit in, and allocate yourself and your resources wisely. If you don’t like the peer group, it’s time to find another one.

Sometimes when I offered this advice to some of my fellow younger friends in their early twenties I got to a point where they were making up excuses to cover up their introversion or lack of dedicated actions towards their goals.

With social structures making an important impact on your reality, we can fabricate our worlds by carefully choosing our peer groups. I am a very outgoing and social person, and I’ve witnessed a tremendous impact of social subcultures on one’s psychology, including my own.

Either when I’ve joined some radically different social group, or when somebody new just joined a group I am a part of.

This unwritten rule of social pressure does wonders for people who are involved in network marketing. They are consistently recruiting new people, and they need to suck them into their reality. That is the nature of their business.

So whenever you’re pulled into some group, make sure that it’s aligned with your goals, and that you’re not sucked in based on some sorts of weird manipulation or introjection of desires that aren’t originally yours. Groups are amazing at making you do something isn’t the part of your agenda.

That’s why parents are always most worried that their kids aren’t the part of the bad crowd.

Previous Post: « 5 Levels of the Alpha Fulfillment
Next Post: The Word Factory – How these articles come to life