The proliferation of wearables has turned us all into scientists.

Whether it is steps walked, movement during sleep, heart rate or blood pressure; the floodgates have truly opened on the collection and analysis of our everyday lives. This treasure trove of data can unlock some great insights into our lives, but it all has one thing in common: It measures only physical events.

Granted, this information can be extremely helpful as we try to better understand and manage our physical health. However, we’re missing out on much of what makes us human: our psychology. 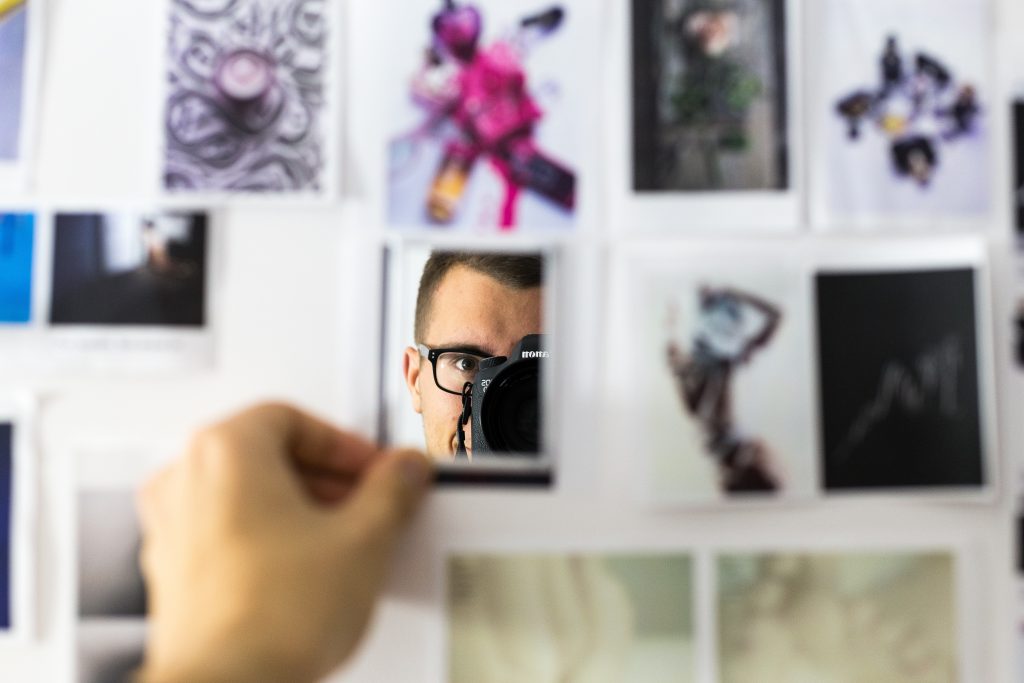 A version of Quantified Self has actually been around since the 1970’s. It is called Experience Sampling Method (ESM) and it has been used by psychology researchers to get extremely rich data from research participants. A major problem many researchers encounter is the gap between the phenomenon they want to study (such as an emotion or attitude) and when they can actually measure that phenomenon. If it’s not a visible behavior then they have to uncover it by interviewing or giving somebody a survey at a later point in time. The problem is that the human mind is a very unreliable memory machine and the longer the gap between the occurrence of the event and the measurement, the less reliable the data.

This is the problem ESM was designed to help solve. It was initially developed by Mihaly Csikszentmihalyi to study flow – that feeling you get when you’re fully engaged in whatever you happen to be doing – a very internal phenomenon that can’t easily be studied simply by observing people. Csikszentmihalyi began by giving participants an electronic pager programmed to go off randomly throughout the day (usually around six times). When the pager beeped, participants were instructed to pull out a little booklet of paper surveys they carried with them and fill out one copy. The survey asked them about what they were doing, how they were feeling, what they were thinking about, who they were with, where they were, and so on. At the end of the week, a researcher would have roughly 40 points of rich data for each participant. This data gathering technique allows researchers to close the gap between phenomenon and measurement because you are asked multiple times throughout the day to provide data on your current experience.

Fast forward 45 years and now ESM has grown up a little bit. Instead of carrying booklets of paper surveys and a pager, participants load an app onto their smartphone. The app combines the paging and survey-taking capabilities while also using its sensors to collect additional ambient data in a much more efficient way than Csikszentmihalyi could have dreamed in the 1970s. Not only does this technology make conducting ESM research easier for researchers, but it democratizes the approach such that anybody can run personal ESM studies on themselves.

I’ve used two different apps for running my own personal ESM studies: PACO (Personal Analytics Companion and Reporter. I recommend you poke around both of them and see which one is more your style (PACO isn’t as user-friendly as Reporter, but gives you more control over the details). In a nutshell, both of these apps allow you to create a survey and then set how often you want the app to ask you to fill it out. They each provide some basic visualization of your data but more importantly let you export your data into Excel or your spreadsheet software of choice for further analysis.

To give you a sense of what this could look like for you, I’ll walk you through one of my recent personal ESM experiments.

I wanted to identify the time of day and location in which I felt most productive and happy. I tend to work in several different locations frequently (my home office, the living room, my office on campus, and various coffee shops) and I was wondering if one of these locations was better than the others when it came to my productivity and satisfaction.

My basic survey consisted of the following questions:

Each time I was alerted by the app and filled out a survey it would also timestamp my response so I didn’t have to worry about recording the time.

With my survey made and my alert schedule selected (six alerts randomly between the hours of 9 AM and 10 PM), I carried on with my life as usual. Every time my phone alerted me to fill out my survey, I did. This continued for two weeks before I dumped my data out of the app and into Excel for a little basic analysis.

Here’s what I discovered.

First, I looked at all the times I rated myself as being a 4 or 5 on the happiness question and looked for which locations, times of day, and activities appeared the most. Turns out I tend to be happiest earlier in the day, when I’m working on something substantial (usually writing or researching) and when I’m working outside (either in my backyard or an outdoor cafe I like to work at). My happiest times also correlate with those when I rate myself as highly productive, although it’s not clear if I’m happy because I’m productive, or productive because I’m happy!

The important thing to remember is that the purpose of looking at the data in relation to these questions is to stimulate your thinking about what the data means, not necessarily to accept it blindly. There are many different forces that could be causing the relationships I’m seeing in this data so it’s important I think critically about it. For example, maybe I always feel productive when I’m on campus because there is only a certain kind of work I can get done there and that type of work always makes me feel productive. Would I be as productive on campus if I tried other types of work? At the very least, doing a self-experiment like this makes you start thinking about the various components of your life and how they all interact with each other. You’ll quickly come up with all sorts of hypotheses for tweaking, testing, and improving your experiences.

That, right there, is the whole point. Data collection without behavior change is simply a hobby. Using the data to ask interesting and meaningful questions of yourself is an extremely powerful tool for self-growth and personal development.

As a result of my experiment ,I decided to try to make an effort to work outside more often, do more work on campus (turns out my hypothesis about the type of work I tended to be doing on campus was right), and to cut myself a break between the hours of 4 and 6 PM (I almost never felt productive during that time).

“enjoyment does not depend on what you do, but rather on how you do it.”

Quantified-Self has made access to physical and psychological data extremely easy and is allowing many of us or at least those who care to look, to investigate the how of nearly every aspect of our lives.

As scientists studying ourselves, we all stand on the cusp of exciting new insights. What’s your next breakthrough discovery going to be?

Why Winners Reflect on Their Success
Next Post: Invest In Your Tech to Get on the Fast Track