Times and times again, I’ve seen GTD enthusiast try to convince me that GTD is for “everyone” and that it is for normal people. My dear friend Brain Cutlery is on it again. He replied to my Systems thinking article and this time around I am replying to his response to it. 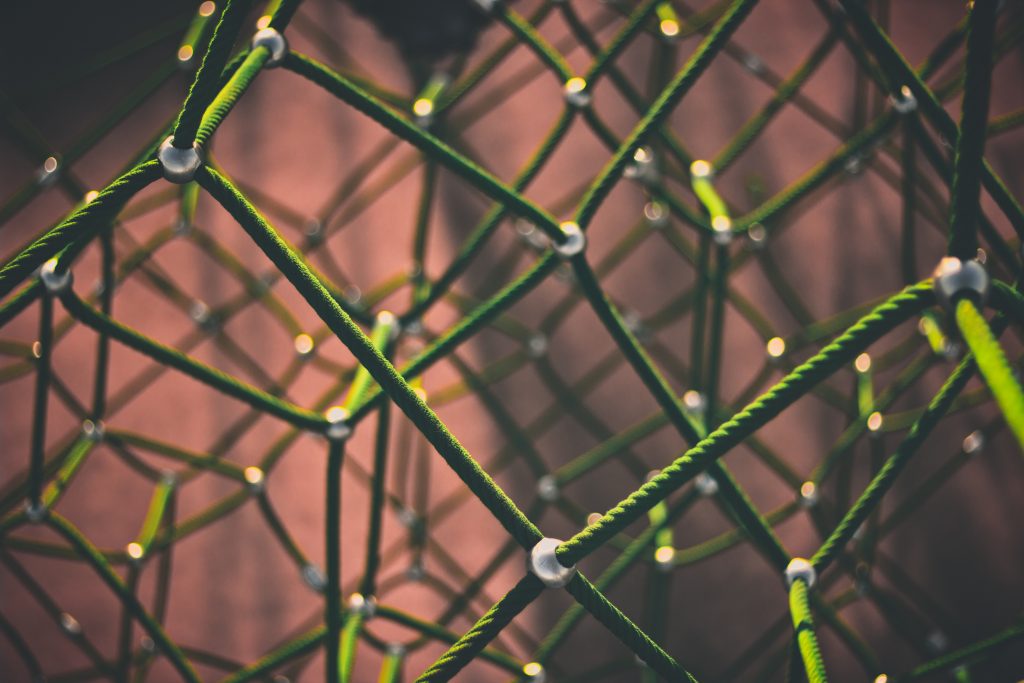 In this section Brain Cutlery claims that he is reviewing daily, and that he spends around 15–30 minutes blasting his reviews every single day. Which consists of 405 minutes a month of time spent reviewing what has been done. Let’s say that he earns 30$ an hour, that would be an investment of 210$ into productivity system every month, considering that he is diligent about his habit. And that’s at the least level of investment of 15 minutes a day.

While I applaud his decision of doing daily review, I’d trim it down to 2–3 minutes, or perhaps up to 6–8 minutes if he is running a daily journal of his achievements, and blissful ideas that come to him.

But as I’ve stated, productivity beginner shouldn’t flaunt around with review, he should be setting up healthy habit of doing his most important goal getting task, like a true Alpha would. And reviewing isn’t getting you anywhere closer to your goals.

Exhibit B: Systems are a substitute for mindfulness

You don’t need a system to promote mindfulness. The habit of mindfulness is something that is built by you, not by the system. Systems can never be a substitute for mindfulness, because they will never be able to increase your level of awareness that you get by practicing mindfulness.

I wouldn’t say that they are a substitute, but rather a poor band aid, to a problem that is much deeper. Here he mentioned the issue of “trust” into the system. I don’t trust the system, I ultimately trust myself. If I didn’t found something as important, that’s all the prioritization that I needed. I didn’t do it, it’s gone, it wasn’t that important after all.

People are very very good at prioritizing. Just the big problem is that they sometimes have decisions that they regret. If you truly care about something, you won’t need to prioritize. Prioritization is important when you get lazy, and you don’t want to really do anything. And that is just a hidden form of procrastination, where you are lying to yourself how you need to do these easier tasks before jumping on the heavy hitting tasks.

If you were mindful in the first place, you wouldn’t need a system to tell you what’s important. You know what’s important, you are a powerful human being, you don’t need band aids to help you make decisions. You just need to stop running your life on auto pilot.

Really no argument here that I need to counter here.

If normal people suck at organizing/designing/planning/executing, what makes you think they will be good at running a GTD system, or any other systematic approach for that matter? It’s like claiming that another layer of complexity is going to solve the existing problem of complexity that normal people already have. It doesn’t work that way.

No compass, no GPS and no directions will help you, if they require more time to learn and implement than actually doing your task. All the time spent on learning the “system” is time that could be spent improving your goal getting activity. Something that requires more work, than actually doing the work is not the kind of help you need.

Exhibit E: System thinkers they they are superior

Perhaps I should have been more clear here. I didn’t want to put my friend Brain Cutlery in the same bracket with guilt tripping OCD maniacs trying to sell you their latest implement XYZ methodology into ZYX product.

But beside marketers there is that other cultish breed, that forces it’s chosen productivity solution to others, claiming it’s the only way, shoving systems down everyone else’s throat, as the only way to get closer to your goals.

The gorgeous display of this type of people can be found in Bill’s Im-perfect Time Management adventure. Luckily I know my friend Brain Cutlery is not one of these people.

Closing Statement: To each their own

There are people out there who will embrace the geekery and complexity of some systems. There are people who love that structure. And eventually even if you follow the Alpha Efficiency path from Step 1, you might develop a system of your own. Systematic approach can have benefits, but for majority of people, starting with systems is like learning how to do complex math, before even knowing what the numbers are.

Some people indeed will never need them, some will hate them, while some will reap the benefits from them. Whichever your group is, don’t shove your solution as the ultimate one. Not everything is the right fit for everybody.

Weekly Review – Disconnecting from the internet and Biohacking
Next Post: Impact of @1password on my @Evernote and @Lastpass usage