Fallacy of Systems Thinking and Reversing the Productivity Game

The problem lies with the saturation of the marketers in the field. They are creating all these artificial needs, like systems, and gadgets, in order to sustain themselves and their continuous work. There is always that new thing, like: setting up your system on iOS, setting up your system within XYZ New Wave application that everybody seems to recommend…. 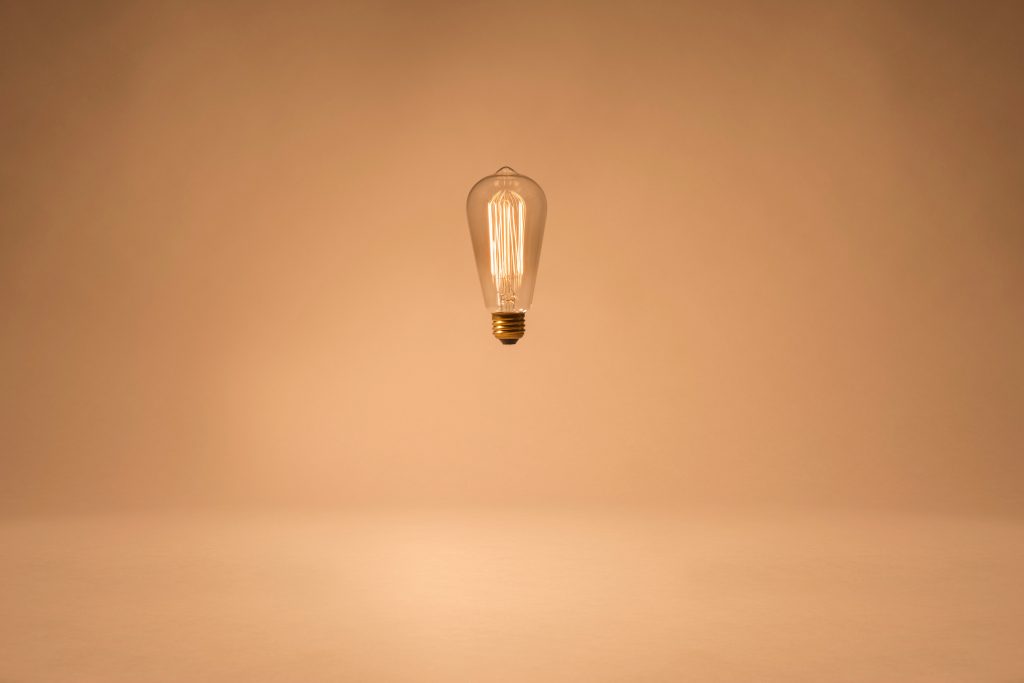 First you need wake up to the truth…

…that system is irrelevant. You doing the work is what matters. The biggest problem doesn’t lie in low productivity and efficiency, it lies in not doing the work at all. You don’t need prioritization systems in order to know what is relevant, or irrelevant. You know it by heart the moment you are mindful of what is going on.

The habit of mindfulness and it’s impact on productivity

For a long while I was procrastinating on mindfulness, it sounded to me like yet another fad. Until I’ve noticed people mentioning mindfulness as a way of treatment of people with eating disorders and addiction patterns. Than the lightbulb switched in my head. Realizing that the true problem is actually an addiction to procrastination.

As any other addiction, procrastination can be cured by being completely mindful of what you are doing in any given time. When you are present in procrastination, it will feel unpleasant, as opposed to your work making you feel that way.

When you are mindful of what you are doing, the chances you will procrastinate are significantly lower. And no, I don’t have empirical data to support this fact, I am going on with my hunch that you will get it. The same way I can’t empirically describe what exactly mindfulness is.

Up until recently, I thought that meditation is a form of weird way of getting people into cults. But than I’ve listened to Bulletproof Executive podcast (episode 18), where the show host mentioned that meditation is not about cleaning your mind, it is actually about lowering your heart rate.

According to him, when your heart operates at the lower rate, your brain patterns simply change. Which is completely plausible. And makes sense from scientific point of view.

Some thoughts for the system thinkers

Before you go crazy about me radicalizing the idea that the systems are bad, I don’t completely believe in that. If you are an old productivity enthusiast, and you are not encountering this idea of productivity for the first time, you are probably already heavily invested into this philosophy. But what is the thing that makes system work? Is it the system itself or the underlaying principles of mindfulness? Isn’t the system just a band aid for explaining the mindfulness?

As we all know, the main issue that system thinkers have, is the actual review process, where we sit down and reflect the things we’ve done. And for majority of people, this approach to weekly review, proved to be a complete disaster.

My habit of reviewing isn’t heavily ingrained yet. But the reason why lies in it’s inconsistency. If you want to make a habit, you have to make it daily, not weekly. And if you opt in to develop a habit of mindfulness, you are basically in the review phase all the time.

Systems don’t work because of all the things being written down, and processed through some task managers. They work, because they make you mindful of your actions. When we write thins down, we FORCE ourselves to realize the physical component of work. That is why most systems are related to pen and paper. Because there is a different link to the brain when you are physically writing something down, as opposed to making a computer input.

The underlaying principle of systems is in fact mindfulness principle. When you start from there, you start to get a lot more work done. Treat the cause of the problem, not the consequence. Solve your productivity issues from inside out, not outside in.

Why is this the right way for a beginner?

As someone who implemented systems, I can safely assume that not many people would like to take that route. When I described my newfound way of working to my friends, they were thinking that I was nuts. Rightfully so. Because a lot of normal people, won’t EVER use systems. They sound like work. And nobody likes more work, on top of the work they already have. Sounds logical?

If you are a system thinker, you need to remind yourself, that you are not the normal people. That is why mindfulness is designed for normal people, before they start buying task managers, organizers and other sorts of note taking applications.

I am not saying that you are wrong as a system thinker, I am saying that the route we took towards the end goal is not a right fit for everyone. As a matter of fact, it’s not designed for normal people.

And my final message to systems thinker evangelists

No, you are not the chosen one, because you are following a productivity method that people think are weird. It doesn’t elevate you above the people, nor it makes you a practitioner of some dark art, that only your cult knows about. In most of the cases, especially if you’re just starting out, it is making you less productive.

Investing the same amount of time in building the habit of mindfulness would harness results that would return higher returns of investment, than duplicating your work. The systems will grow by themselves, we don’t have to enforce them as the only solution.

When people feel the need that things need to be organized, they will develop their own systems. Just the fact that you’ve built it, doesn’t necessarily mean that you need to shove your way of thinking as the only way of truly being productive. Calm your “religious zeal” of following the systems and imposing them on others as religion. It makes you look weird. And no one wants to be that douchebag.