Centralized collection process is important part of CORE system. There is no system, if you can’t put anything into it. Streamlining the collection of ideas, thoughts, actionable items is the first priority when you are setting up the CORE. Doing it right, will make or break your system. 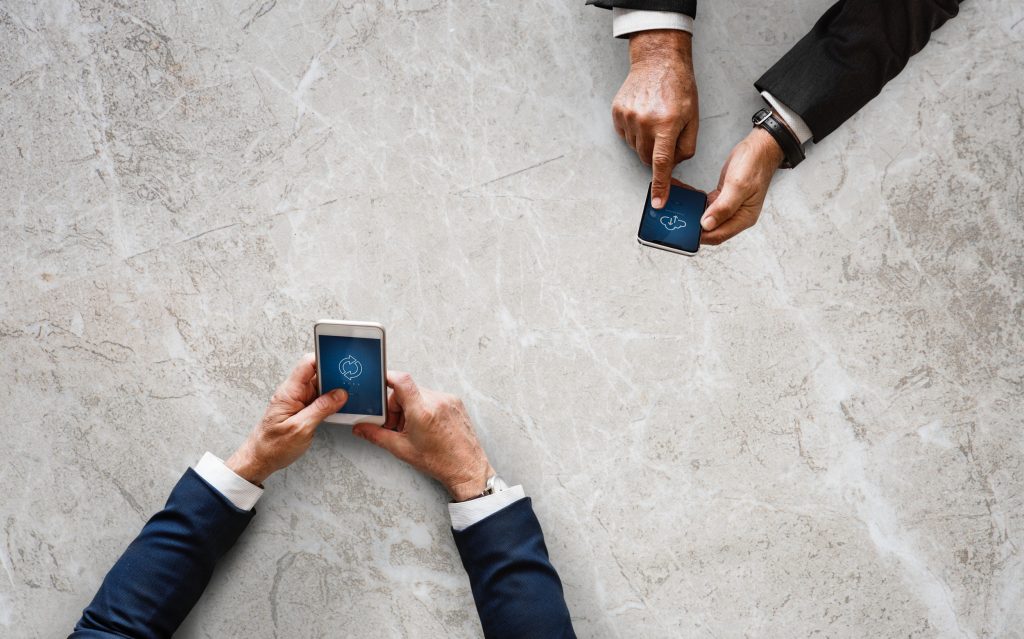 Two problems when establishing the CORE

Through communication with people who are using CORE, I’ve noticed two common problems

Solving the problem of too much input

This is common practice for the people who are fresh when starting the new system. We want to put everything in our right mind into it. While I believe that there is nothing wrong with that, the problem lies when you start to organize the information in the second step of the CORE.

When you have too much information in your “Inbox”, it will require more time to organize it. While I love organizational part, we want to spend as lest time as possible when it comes down to collecting and organizing.

This is actually better problem, than having the issue of not collecting at all, or collecting really small amount. This way the habit is actually coming to life. But you have to watch not to burn out, and give up on the systems altogether.

Do not put unnecessary pressure on yourself to capture literally everything. Frequently I capture a thought when I hear it in my mind second or the third time. At that point, I am like, oh this is important, I already thought of that before, than I should definitively write it down.

Solving the problem of clarity

Thousands of people have gave up on GTD, because they didn’t implement it, and understood it properly. For this reason I want to clarify the difference of CORE and GTD, and it lies in emphasizing the importance of clarity. And it should be solved from the very beginning. During the input. When you finish the input of the task, or your thought, I want you to ask yourself: “Is this clear enough? Will I be able to understand what I meant when I come back to it next time.

I processing my inbox every second day, but on some occasions, I tend to forget to process the inbox for a weeks time. In those occasions it literally happened that I couldn’t remember what I wanted to say with certain things. There are going to be tasks that you don’t process for quite a while. Develop a habit of asking yourself: “Is this clear enough!?” Assume senility, you won’t be on top of your game all the time.

Input device – smartphone or something else?

Digital just makes sense. And when I refer to digital, yes I am referring to your smartphone. It makes more sense than a moleskin or an agenda notebook.

Here are the reasons for:

I am not saying that you can’t use other methods for input, some people will as well prefer the tablet, while others will be just as happy with their desktop, but the true productivity comes the moment when you, instead of playing video games, you start using your phone for task management on the go. Especially for your errands.

Here are the reasons against:

Pen and paper, or other forms of data input work still works, and will always be the old school way of capturing. While it has some advantages, disadvantages are pushing it far away from generation Y, in terms of speed and convenience.

If you are just starting out, maybe this format, along with the friction that it creates will help you see the workload of your tasks.

Regardless of the device choice…

You need to stop having excuses, and start developing a habit of collecting. Without this habit, there is no data, and without data, there is no system.

Over time you will learn to trust the system, and that will start liberating your mind. This process will take time, and you will still think about your tasks, as you develop, but at some point, you will simply stop thinking about all the things that end up in your system.

You don’t care about forgetting something, because it’s already written down, and will be completed sooner or later.

Get to work, develop collection habit.

Handling Emails Like A Boss – Postbox Review and Giveaway!
Next Post: Review of “Getting Things Done” By David Allen »