Why We Disagree With Asian Efficiency on Goal Setting

Just over a year ago I wrote a post outlining why I disagreed with Bojan on his reasons for quitting GTD. As a result of the discussion that followed, Bojan and I are not only great friends with a mutual respect for each other but business partners working together to help improve the productivity of each other and of our audience.

It is in the same spirit that I wanted to articulate why I think Thanh Pham’s post on New Years Resolutions misses the mark on several counts and the dangers of implementing his advice to the letter.

Where Thanh and I are in agreement is that resolutions are hard to stick to, and a great number of people fail to keep them. Thanh is correct when he writes:

“A new years resolution without an action plan is merely a wish.”

Though I’m not sure if his statistic that “99% of resolutions fail due to the lack of a plan” is valid, I have no doubt that plans form the foundation of successful resolutions. 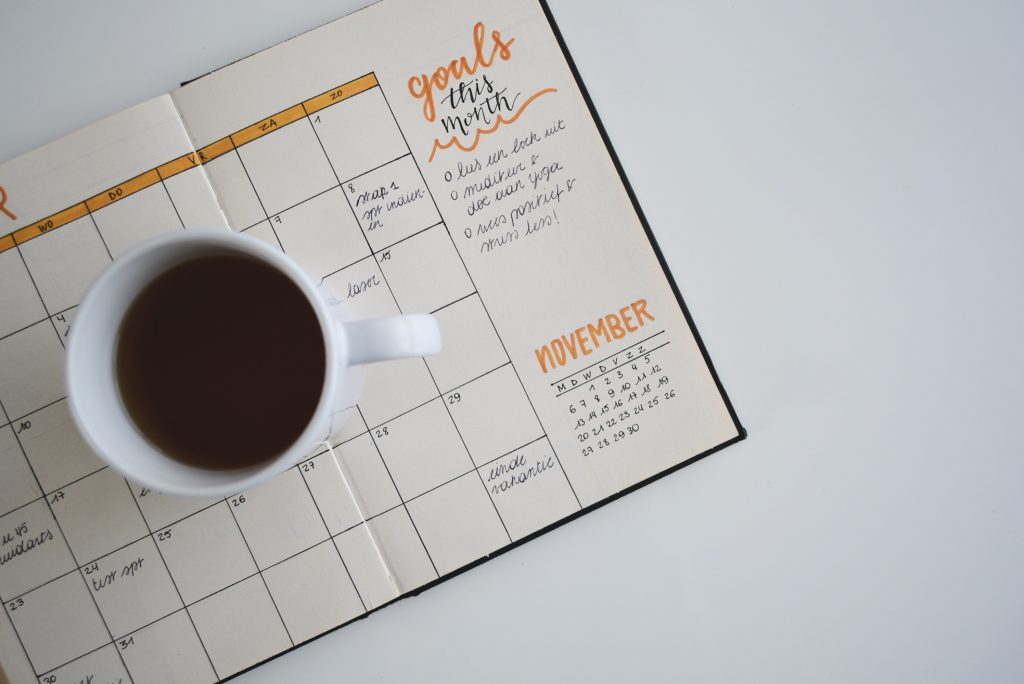 It’s important to be clear about your goal

I’ve always been taught (and practiced) that it’s important to visualise outcomes when implementing change. It’s also part of the fundamentals of Alpha Efficiency. It’s for this reason that Thanh’s advice is total anathema to me:

Thanh wants you to focus on the “system” (by which he means your plan of action and the steps to implement it). Implementing a plan is important, but to put aside your goal in doing so seems absurd to me.

People set themselves unrealistic goals. They also make overly ambitious plans. I’m going to spend three hours every day practising the guitar is probably unachievable for most people. However, I’m going to practise for an hour, 3 times per week is probably more realistic.

But how likely is it that a person will stick to their “system” (to use Thanh’s term) of 3 practise sessions per week? I believe that the person who visualises their desired outcome (by Christmas I will be able to play my favourite tune, badly) is far more likely to succeed than the person who focuses exclusively on the task at hand. Even someone who sets themselves an unrealistic goal (by Christmas I will play the guitar like Jimi Hendrix) is still more likely to stick to their action plan than those who disregard their goal entirely.

The vast majority of people are motivated to some extent by “Why”. It’s important to know the purpose of your journey in order to propel you towards its destination. Abandon your goal, and you are more likely to drift off course or abandon it altogether.

Don’t Set Yourself up to Fail

The second point of Thanh’s post that troubles me is the recommendation to put your commitments into your calendar. This may be the best course of action in the minority of cases, but for most people making an arbitrary time commitment is a recipe for failure.

Putting “1-hour guitar practise” into your diary for 7pm Monday might seem like a good idea; it is certainly an improvement on “I’ll start tomorrow” if tomorrow never comes. However it’s a dangerous thing to do if there is any risk (and there usually is) that you will not be able to practise every Monday at 7pm.

Why is it dangerous? People don’t like to fail. Making a commitment and failing to meet it is a classic catalyst for derailing yourself entirely. It’s the classic example where eating a doughnut when on a diet leads to a full-blown binge. Once broken – however minor the indiscretion – it is much more likely that you will abandon your commitment entirely.

My recommendation would be to agree that you will practice your guitar three times weekly, and then use an app like Lift to track how well you do. Give yourself daily reminders to find time to practise, and look for opportunities when that time is available, recognising that you on difficult days doing that habit might not be possible.

This approach still enables you to define and implement your plan; it also holds you accountable by tracking your progress and reminding you to stick to your habit. But by making the constraints or boundaries of your commitments only as tight as they absolutely need to be you improve your chances of success, which will provide a cycle of positive reinforcement that will spur you to repeat the success in following weeks.

I believe the secret to keeping your resolutions is to follow three basic steps:

This list is obviously an oversimplification, given that so many people struggle to keep New Year Resolutions. Thanh and I seem to differ in our approach in two crucial areas:

Particularly on the subject of whether to diarise time commitments I expect there to be divided opinions amongst readers, but on the subject of goal-setting I’m surprised that Asian Efficiency have advocated this approach and I’d like to respectfully suggest that such an approach is flawed.

I hope that Thanh and the Asian Efficiency team take my challenge in the spirit with which it is intended, and that a productive discussion ensues. Ultimately it is my hope that as many people as possible take it upon themselves to plan the year in a way that suits their preferences but equally gives them the best chance of achieving their 2014 goals.