Digital Ad spend is increasing globally, and online advertising campaign budgets are growing. This year, for the first time, the US Digital advertising budget will surpass the traditional Ad spend. It’s estimated that it will exceed two-thirds of total media spending by the end of 2023. 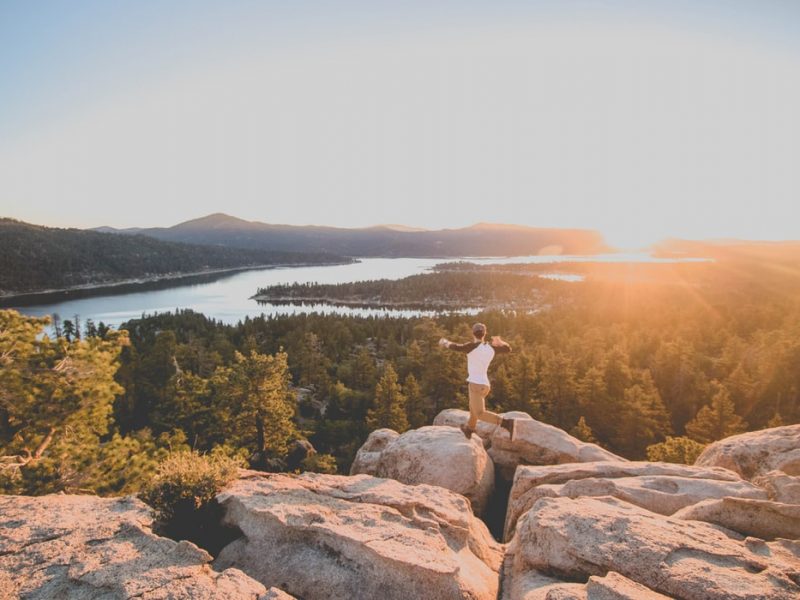 Total Digital Ad Spend in the US

According to eMarketer.com research, the total amount spent on digital advertising this year in the US will grow 19% to $129.34 billion, which is 54.2% of estimated total US ad spending. Those statistics include all internet-connected devices and various advertising formats, but mobile ads will keep the authority with almost two-thirds out of total ad spending with around $87.06 billion in 2019.

Even as their revenues grow, Facebook and Google, as a combined share of the duopoly, will drop this year for the first time.

The winner of digital advertising in 2019 is Amazon, which takes more digital advertising market share from the duopoly. Its ad business is growing faster than anyone expected, and it continues to win the market share. The amount of Amazon’s US ads business will grow more than 50% in 2019, and its share of Digital Ad Market in the US will reach 8.8% this year.

Amazon’s platform is offering benefits to all the advertisers, but especially to the CPGs and D2C (direct-to-consumer) companies. This platform owns a lot of shoppers’ behavioral data, and it gains access to purchase data in real-time. Earlier, this kind of access was only available through the retail partner, and it was shared at their discretion. But now, Amazon’s suite of sponsored ads provides marketers unprecedented access to the ‘shelves’ where their consumers are shopping.

You’ve been wondering where are all the digital dollars coming from? Directories take the first place, such as Yellow Pages, that is going to be the biggest hit with 19% this year. The traditional print will take second place with around 18%. Generally speaking, traditional ad spending in the US will reduce to 45.8% this year, from 51.4% of the previous year.

Directing consumers attention to digital platforms gained an inflection point when it comes to advertisers. Forcing them to turn to digital for seeking the incremental gains in revenues and reach, which degrades traditional media advertising.

TV advertising is estimated to decline by 2.2% to 70.83 billion in 2019, mostly because there won’t be any significant events this year, such as the World Cup or Olympic games. What is going to drive TV ad spend back to the positive track next year is the presidential election before it starts falling back again in the following years.

The Industries That Have The Highest Digital Ad Spend

In 2019, Retail will remain the largest vertical in the US. Its digital ad spend is around 19.1%, which is the same growth rate as total Digital Ad spending in the US. According to the eMarketing interesting findings, this industry’s Ad budgets continue to grow at a steady place as other retail stalwarts battle with Amazon and other digital companies.

It is assumed that in 2020, Travel is going to overtake CPG as the fifth largest digital ad spending vertical in the US. Shifting consumer tastes leads to more merges in CPG, which is flattening ad budget. The competition that is continuously increasing and a strong economy are what is causing Travel companies to increase their digital advertising budgets.

With the rise of advertising expenses, reaching your audience on the paid platform is becoming increasingly prohibitive. This is leaving room for an online channel that is not often talked about: email marketing. If you want to see how to circumvent the crowd and be a digital marketing contrarian, set up a time to talk with one of our experts.