How much does it cost to communicate? Many people believe that the cost of communication has come down to the point that it is effectively free. I disagree; I believe we live in a world in which the “invisible cost” of communication is higher than ever.

If we think back to the time of telegrams, communication was not only short but expensive. Most of the cost was borne by the sender of the message, so every word was crafted and carefully picked. As technology evolved with the introduction of the fax, the overall cost remained high, but you could use more words for the same cost compared to telegrams.

When they were first introduced, faxes were relatively expensive to send. I still remember needing my boss to sign the authorization in order to be able to fax to anyone outside our city. Because of this expense, people were generally careful to keep the information to a single page. The burden of communication cost in this era of the fax continued to be on the sender, which forced you to consider your message carefully. 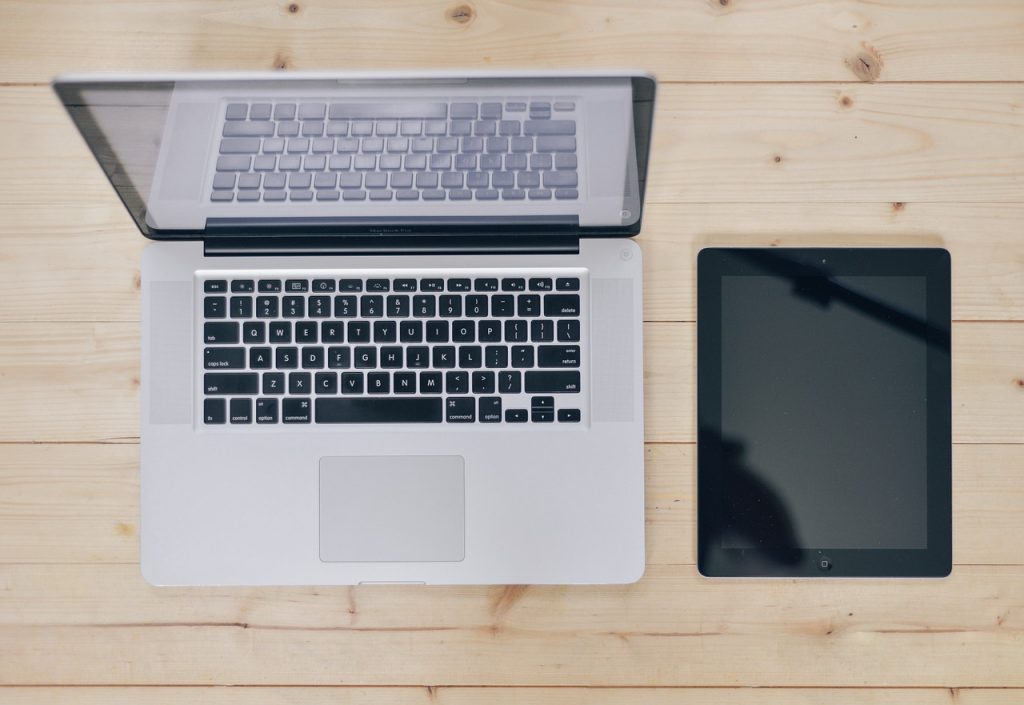 As technology evolved and services like Blackberry Messenger and Whatsapp began to appear, things evolved and communication costs began to get close to zero – at least in purely monetary terms. These services, being so cheap and freely available, started to become almost “invisible”; they became unconscious, rather than conscious tools for communication. Later Apple introduced iMessage that was not only invisible, but active by default, which opened up this medium to the masses, or at least those in the Apple ecosystem.

To this day, many people don’t have a clue why their iPhones send blue messages to some people and green to other people – much less that green means it is a text message through the carrier and blue is a message routed through Apple servers.

Communications Still Have an “Invisible” Cost

Consider this: when was the last time you hesitated about sending a text message because of the cost? I remember how expensive it was to send an international text message. In those days, you would think twice before starting a conversation by text. With telegrams – and to a certain extent at the outset of the fax era – people used to think what they wanted to say before they sent the message. These days, with the cost close to zero on the sender side, we can afford not to give the message a second thought. Our communications become ad-hoc and unstructured. These “free” communications might require less effort on the part of the sender, but more often than not they put the onus on the receiver to decipher the meaning of the message, fill in the gaps and decide how to respond. This extra processing is the “invisible” cost of communication, and it is borne by the receiver.

As the cost of the communication seems to get close to zero the invisible cost of communication – the one borne by the receiver of the message – gets higher and higher.

Think about the last time that you received incomplete information, and remind yourself:

– how much extra effort did it take for you to process that incomplete information?
– how much effort was needed to get all the information you needed in order to really act?

It is exactly because of that “invisible” cost – the effort required to process ill-formed messages – that it’s easy to find yourself ignoring much of the information received via text – an early symptom of stress and overwhelm.

This is a common story of multiple emails and texts we get daily. Consider what might have happened if instead, you’d sent one like this:

See the difference? Instead of a series of emails or texts, you can distill the messages to one or two. The exchange is more efficient, and the invisible cost is reduced.

You have the power to reduce the invisible cost

The invisible cost of communication can be surprisingly high. Many people don’t even notice that they are constantly paying the price: getting distracted, interrupted and bombarded with a vast amount of incomplete information that adds to the ever-increasing to-do list.

How do we fix this? Right now the only solution is to stop mindlessly pressing “send” and instead stop to think about:

– The information we are sending, and whether it is complete
– The outcome we wish to achieve
– The action(s) we wish the recipient to take

This is a surprisingly common-sense solution that can help to reduce the invisible cost paid by the people with whom we are communicating. Unfortunately, encouraging others to follow suit and reduce the cost we bear as receivers is a more difficult challenge. The best we can do is to lead by example and hope that others follow suit.

Unplug: It’s Time to Quit Your Social Media Addiction
Next Post: The Essentials: Your Communications Toolkit