Got Goals for 2015? You’re in good company. According to Statistic Brain, 62% of Americans make New Years Resolutions at some point in their lives, but only 8% of them are completely successful in their goals. 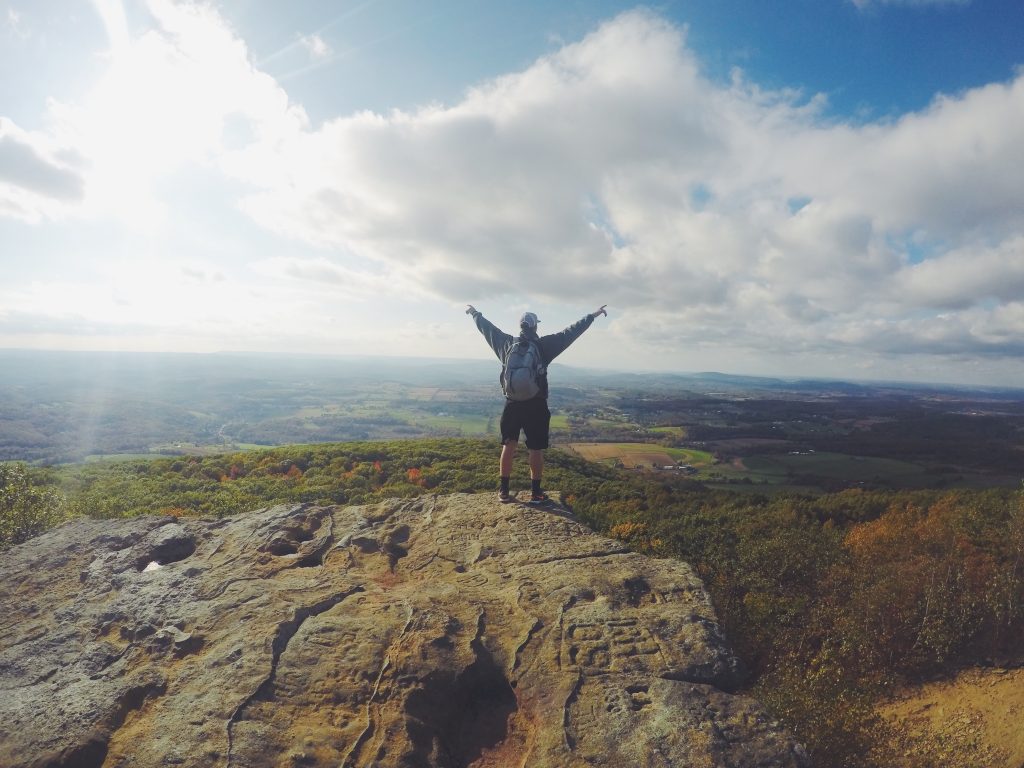 My advice? Plan to read them daily if you want to increase your chance of success.

Before January is out, one out of every three people who made a new year commitment will have already deviated from the path towards their goals.

The problem is not the goal, nor the person; It lies in creating goals without a system to follow it up with. Got goals? The first thing you need to do it is write it down.

The first mistake you often make is thinking that because your goal is important, you will remember it for the next 365 days. The problem is that even though your goal is really important, your brain can typically only retain five to seven things; So as other important things pile up, your goal falls out of your mind.

As other important things pile up, your goal falls out of your mind.

I recommend that you write down a “short” and “long” version of your goals. For example:

Short Version: I want to lose 24 lbs by 31st December.

Long Version: I want to lose 24 lbs by 31st December. In 2008 I began a journey to get healthy. I began at almost 400Lbs; I Quit Smoking. As I write this I weigh 190Lbs; I have lost half of my original weight; This year is the last leg of my losing weight journey.

Read the short version daily. I do this with the short version of all my goals. It might seem like it is going to take a really long time, but it is part of my morning routine. I wake up, take the dog out, make coffee, shower and read my goals as I am getting ready.

The reason for this is simple: It allows me to retain in my subconscious the notion that I am working towards a set of goals; That it is really important for me. Later in the day, when things begin flying at me, my conscious may not be able to make good decisions but my subconscious will continue to help me make choices that get me closer to those goals.

Once a week I read the long version; The long version creates an extra motivation because it brings emotion into the equation, reinforcing my commitment and making the daily reminders more powerful.

There is a lot written about how and why to set goals. Some of that advice is amazing, but unless you visit them often, you will simply forget – to the point where you’ll find yourself at the start of 2016 no closer to the goals you were so passionate about twelve months ago.

Not every project is the same, regardless of what traditional time management books will tell you. The same is true of goals. I tend to consider each goal depending on how long I want to take to accomplish them. For me “short-term” means that I want to accomplish that goal in less than six months. For example, I moved to a new city in 2014; Being moved in and completely unpacked within six months was a short-term goal.

Not every project is the same, regardless of what traditional time management books will tell you.

Mid-term goals are ones I want to attain in the next 12 to 18 months. One example of this is losing 24lbs; another is to publish the book that I am currently working on.

Finally I have long-term goals. This is my more complex list of goals, because some times it is really hard to see how I am going to go from here to there. Most times “there” is clear, but getting “there” seems impossible. Regardless of that, it remains important to review even your long-term goals daily.

It doesn’t matter to me if I am working on a short-term, mid-term or long-term goal; They all get a short and long version. Regardless of the time I want to accomplish them, for me they are goals. I mark the road I need to take in order to get from where I am to were I want to be.

If you don’t know where you are going, any road will get you there. – Lewis Carroll

We all know someone who has made their resolutions and simply forgot about them until the next time they sit to create a new resolution list. Reading your goals daily not only on helps you to reach them but it also facilitates the process of deciding what to do next.

In my experience, when you review your goals daily what happens is that you set the intention to where you want to go before all the crises, emergencies, important and not-so-important things distract you from those objectives. It is much easier to get correct your trajectory when you are reviewing the destination constantly; When you do this daily you just need to make little adjustments and many of those will look irrelevant. The longer you leave it, the harder the adjustments become.

What happens when the Destination changes?

2014 was an interesting year for me. By the time March hit, many of my goals for the year had changed. I found myself discovering that rather than taking myself to the place I had been aiming for a really long time, I could think, imagine and plan for a different one.

The original place was a good one, but I was convinced that the new destination was going to be much better. I experienced something similar ten years my goals and direction came from those years and the big planning sessions of 2006 & 2010. There was a big difference this time; All the things in the list seemed big. Bigger than anything I had aimed for before.

I firmly believe that when you discover that you can do something better you should at least try. I began evaluating everything; Every little idea, every little or big goal; Simply everything.

The result was a new set of goals, a new destination and in a way a new set of rules to play. The only thing that didn’t change was that I was still writing those goals down and reading them daily.

A lot of the things changed in 2014, for the better I am sure. Some of the goals evolved, some projects (even some important ones) were discarded and new and exciting ones came to life.

How long will this process take?

It isn’t a short process. Especially if you need to change your current destination. I spent a lot of 2014 defining the new destination, working with goals, understanding fears, defining ideas – even the ones that terrified me.

It took a long time; Much longer than I’d expected or planned; Mostly because although many of the new goals were based on things I did in the past, this time they were bigger than anything I have done before. Not only that, some of those goals conflicted with beliefs and personal goals that I had set many years ago.

Until 2014 this process has never been difficult for me; It has always been fun, and energizing. It may be for you too. Or you might find it as difficult as it was for me in 2014.

Regardless of that, even during this massive change process, I read my goals every morning and also every time I sat to work on those goals. It was that reading process that allowed me to define and solidify my intentions on order to eventually understand that I was planning to get in the right place.

You can monitor the daily habits that relate to your goals through apps like Lift, Timeful and Exist. Give them a try, review your goals daily and let us know how you get on.

Taking Charge of Your Time Management: Interview with Craig Jarrow
Next Post: Achieving A New Level Through Personal Transformation with Michael Sliwinski